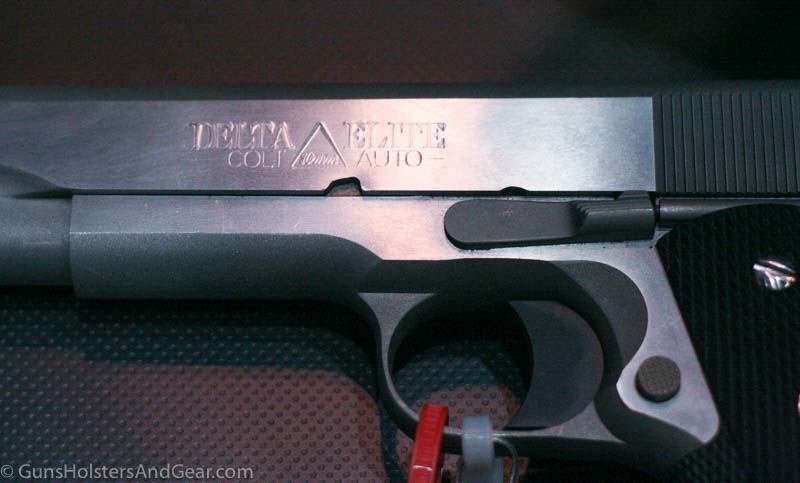 Frustratingly, there were few Colt sales people at their SHOT Show exhibit.Â  So, I didn’t get one for long, and what information I got was not terribly helpful.

The re-introduction of the Colt Delta Elite is a special run only.Â  It is in the 2009 catalog, but only as a special run item.Â  Colt is not planning on them being a permanent addition to the line-up.Â  So, if you want one, don’t wait.Â  It sounds like “when they’re gone, they’re gone!”

The Colt rep did not know when they were shipping or what the MSRP was going to be.Â  In fact, they weren’t even sure how many would be produced. 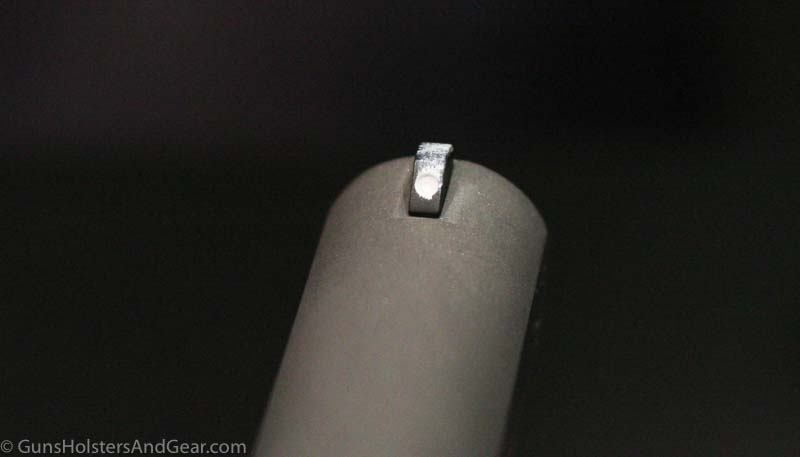 Regardless, there was a Delta Elite on the display rack (I had to hunt for it.)Â  I do not have one of the originals, though I have had the chance to play with them in the past.Â  The floor model seemed to be the same as the original, which is to say, it is a 1911 platform firing a 10mm cartridge.Â  It is a well balanced gun, and the trigger on the example I held was great. 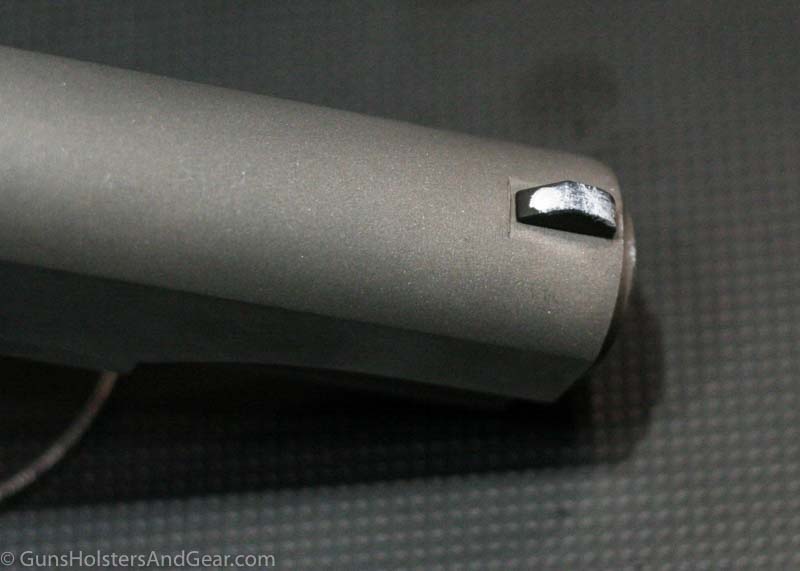 While the paint on the sight doesn’t alter how well the gun works, I have to wonder about Colt’s quality control.Â  Something that obvious should be caught before the gun leaves the assembly plant.Â  Surely someone should be checking these guns before they put them on the floor at the SHOT Show?

WHEN I WANT A PISTOL NO MATTER WHAT THE USE I CHOOSE COLT . MY DAD CARRIED ONE IN WW2 AND I DON’T CARE WHAT ANYONE SAY’S, THEY ARE THE BEST. THEY LAST FOREVER SO I SAY COLT NUMBER 1 JUST LIKE ALABAMA # 1