American Whitetail is a new hunting cartridge from Hornady designed specifically for deer.

The American Whitetail uses the older InterLock bullet, which is a more traditional design when compared to the different Flex Tip-style bullets Hornady has become known for. Â The InterLock uses an exposed lead point, a tapered jacket and the InterLock band to bind the lead core to the jacket. Â These features combine to provideÂ controlledÂ expansion and deep penetration.

Hornady claims the lead alloy core is “tough enough for any game.” Â However, the American Whitetail ammo is specifically designed for deer hunting. Â The bullet weights and velocities combined with the bullet design make for very effective deer ammunition while maintaining reasonable pricing. 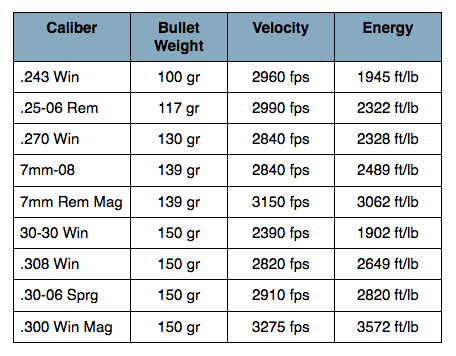 I got to see the American Whitetail ammunition at the 2012 NASGW Expo. Â It looks like a good, solid hunting cartridge. Â There were no deer to shoot outside the Disney World gates (the Expo was in Orlando), but I suspect the loads would work fine for their intended purpose. 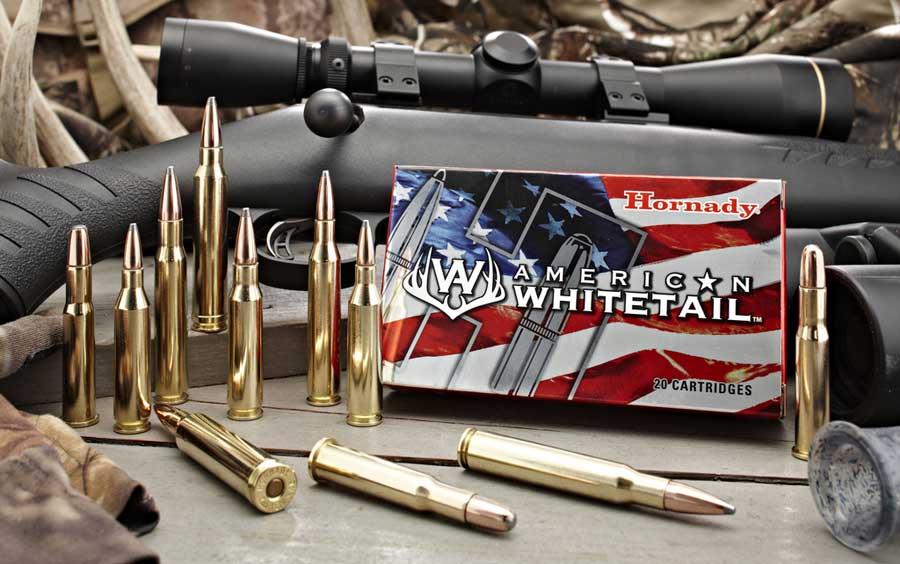 […] a follow up to last year’s introduction of the American Whitetail rifle ammunition, Hornady announced a 12 gauge shotgun slug load in the same ammo line. Â The new shotgun load will […]