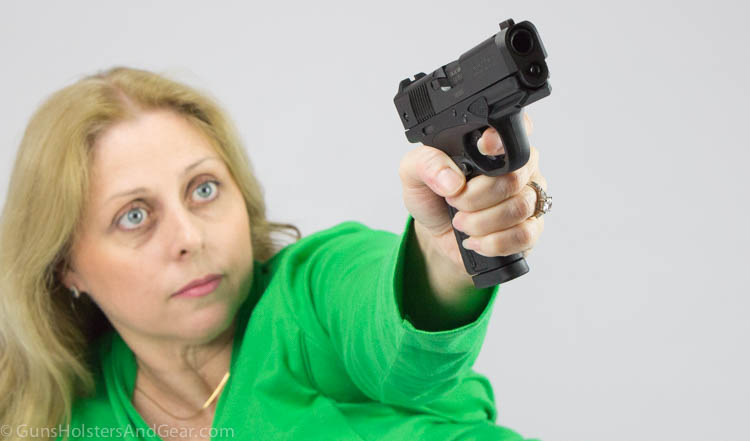 As we edge closer to the NRA show, new gun and related gear information is starting to leak out. I’ve got a number of new reviews on the site, plus some new shooting gear information for you.

If you are going to be at the NRA show, please come out to the after show event on Saturday night. It is being sponsored by Galco, and I will be there with Michael Bane and an untold number of other friends – new and old. 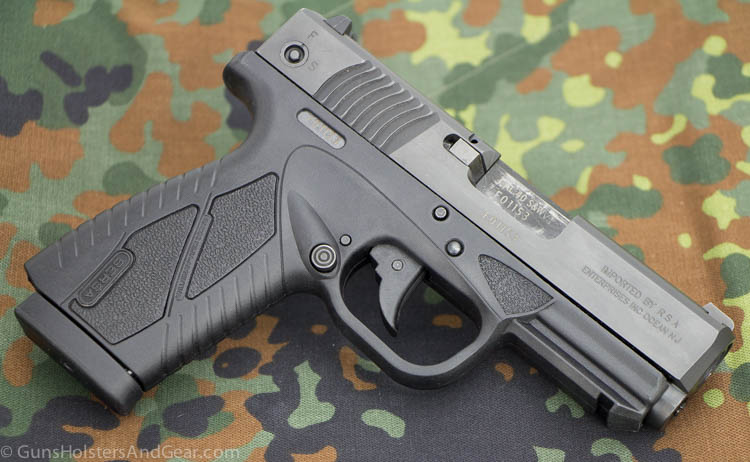 Bersa now has three guns in its BP Concealed Carry series of pistols. The latest addition is the BP40CC in .40 S&W, and my review of it is here. I own a BP9CC already, and I like that pistol. I guess it is no surprise that I like the .40 caliber version of the gun also. I’ve included plenty of photos, ammo performance information and more. 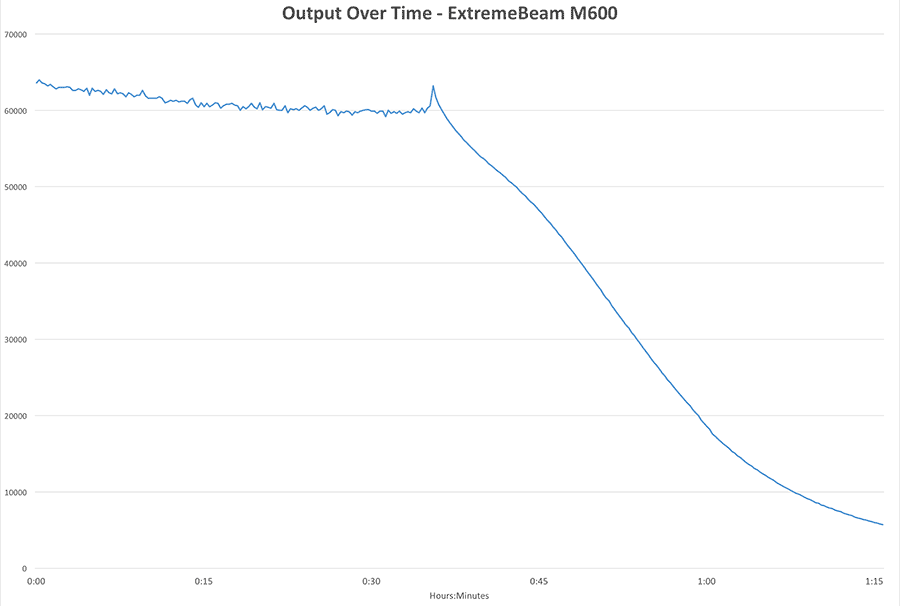 Every once in a while, I get aÂ piece of gear that I really want to like, but it fails to perform. That’s the case with the M600 flashlight from ExtremeBeam. I’ve heard both good and bad things about these lights, but the construction and specs really seemed impressive. In fact, I found there were a number of things I really liked about the light including its run time. However, it failed the drop test twice and had a number of other issues.

Please go and read the review here, and let me know what you think. Do you have an ExtremeBeam flashlight? What have been your experiences? 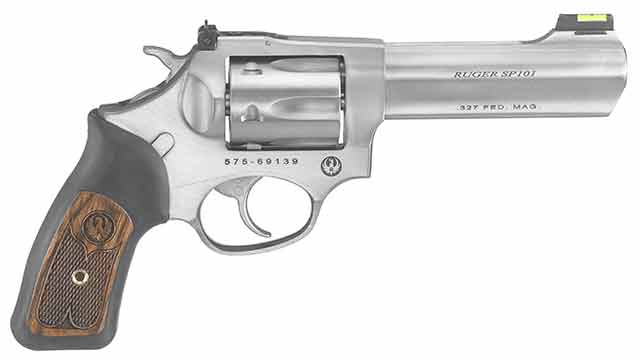 This is a re-introduction of a gun that was dropped from the company catalog about a year or so ago. The first SP101 in .327 Federal Magnum was introduced with the cartridge back in 2007. The original gun had a 3″ barrel and was aimed at the CCW market. The new SP101 has a 4.2″ barrel, rubber grips with wood inserts and fiber optic sights.

I don’t know how long this one will stay in the catalog, so if you like this cartridge, you might want to move sooner rather than later to buy it.

I really wish someone would introduce a lever action gun in this caliber.

Sometimes I spot which way the industry will trend, and other times I miss it completely. On this one, I missed what seems to be a developing trend: PDWs and PDW stocks.

Jumping into the growing niche is Safety Harbor Firearms with the Kompact Entry Stock. The KES comes in a couple of different configurations and will carry a MSRP of $325.

SIG SAUER officially introduced the FMJ line of ammo this past week. I previously talked about this line back before the SHOT Show here. The loads will include the following calibers:

No official word on pricing.

I’m still plugging away on evaluations of a lot of different gear. In addition to the products I mentioned last week, I just got in a couple of new Streamlight flashlights for review, plus have another Nightstick to write up. Also, I’ve got one of the new CMMG Mk47 rifles (an AR that takes AK mags) and a Seekins SP-10 in the safe.

So, stay tuned…I’ve got a lot of things coming.