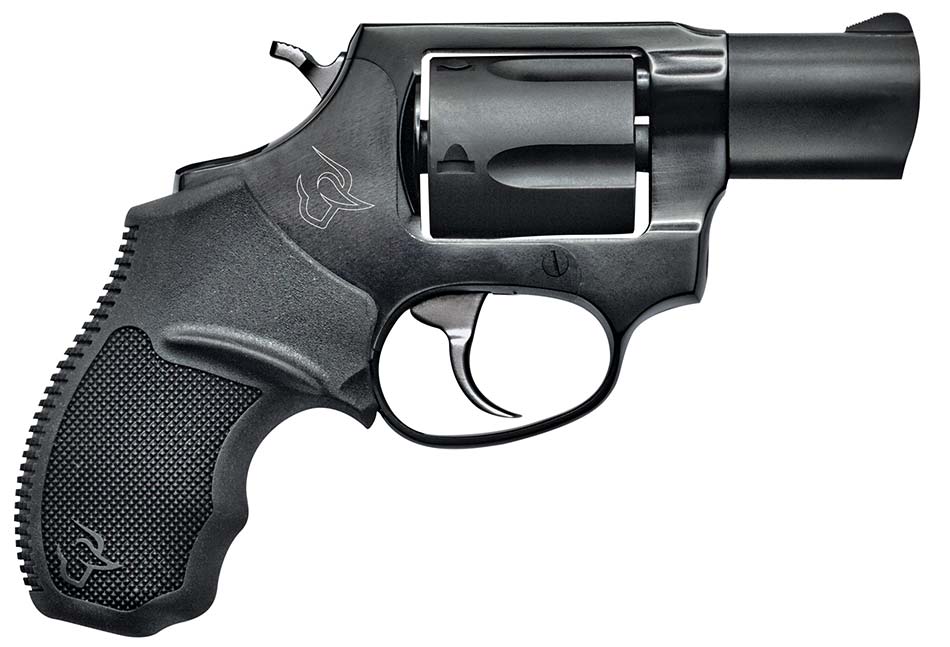 I bought a new Taurus 856 UL that has a cylinder that holds 6 rounds and the revolver weighs about the same as the Smith 637 and is just as accurate and can also utilize +P ammo and loaded with +P Underwood ammo the old .38spcl sure can cause some severe tissue damage.
Also one must remember that when attacked there are often no witnesses and in these peculiar times it might be the best course of action to just “walk away” and to play it safe one might consider removing the firearm unfortunately used from the planet or at least from where it could possibly be found and one could more easily afford the loss of said firearm if using the comparatively less expensive Taurus. It sounds cold but then again the situation was not of the defenders making.

I bought a new 856 yesterday from Rural King for $269.99. Brought it home, inspected it and cleaned it. It had no cosmetic problems that I could find so I took it out to the back yard and shot it. It has a very nice and easy to pull double action trigger. I also find it more accurate for me than most other snub noses. I am very pleased with it but I have only shot about 1/2 box of ammo through it. I also have an older (2002) DAO only 605 that is very well built.

my dad had a Rossi .38 in the 80’s when I was a teenager, so buying this Taurus 856 a few days ago ($270) was a no-brainer. it’s basically the same gun, and fun to shoot. wish it came in blued, but settled for the matte black. makes a great BUG, and I might go back to buy another.

I carried a Taurus 85 UL for 20 years as a backup on an ankle holster. I qualified with it quarterly so it has had considerable use. I would not hesitate to carry it now that I am retired. It has some holster wear but functions perfectly.
I also have a Taurus 82 three inch revolver that has served me well.
I recently bought a Taurus 856 UL and found it to be a quality firearm, especially for the price point. The trigger is a bit heavy but I’m certain with use and practice it will get better. If not a 5 minute Wolf spring change will do the trick. I don’t care for the factory grip and will be replacing it with some type of a three finger wooden boot grip. That said it is still functional. It’s simply my personal preference.
I have never had to send one back for repair so I can’t comment on the process.
Don’t be afraid of a Taurus. As with any gun, take it to the range and shoot it. Work any bugs out before depending on it to save your life