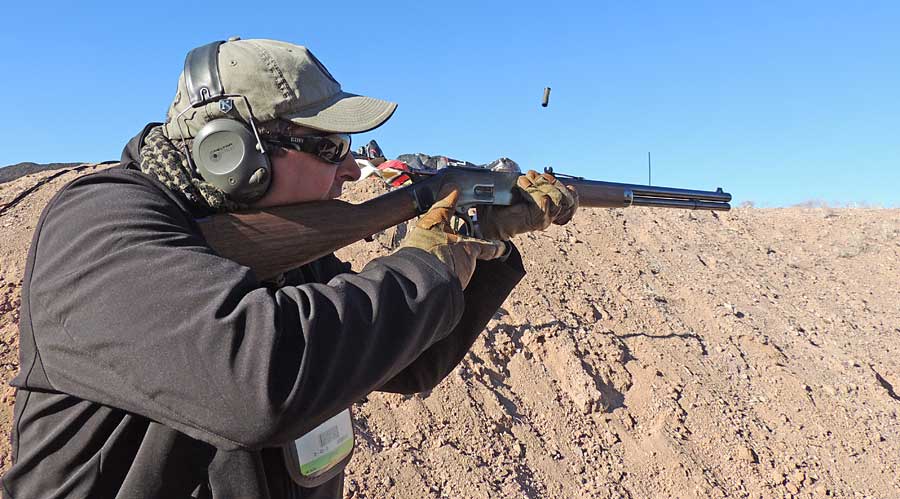 While at Media Day this year I took time to put some rounds down the rifle many have called â€œthe gun that won the Westâ€.Â  Winchester has gone back into the history pages and revived one of their most iconic rifles – the Winchester Model 1873, sometimes simply referred to as the Model 73 Short Rifle).

The Model 1873 was not the first lever-action repeating rifle, but it was a culmination of improvements to the lever-action designs of Horace Smith, Daniel Wesson, and Benjamin Tyler Henry, who for a time was employed by Smith & Wesson.Â  Interestingly enough one of their biggest investors at their start up was none other than Oliver Winchester.

Winchester eventually bought the insolvent company, and the first repeating rifle branded with the Winchester name was the Model 1866, chambered in rimfire .44 Henry.Â  Later in the century John Moses Browning would lend his expertise to the Winchester rifle design team as well. 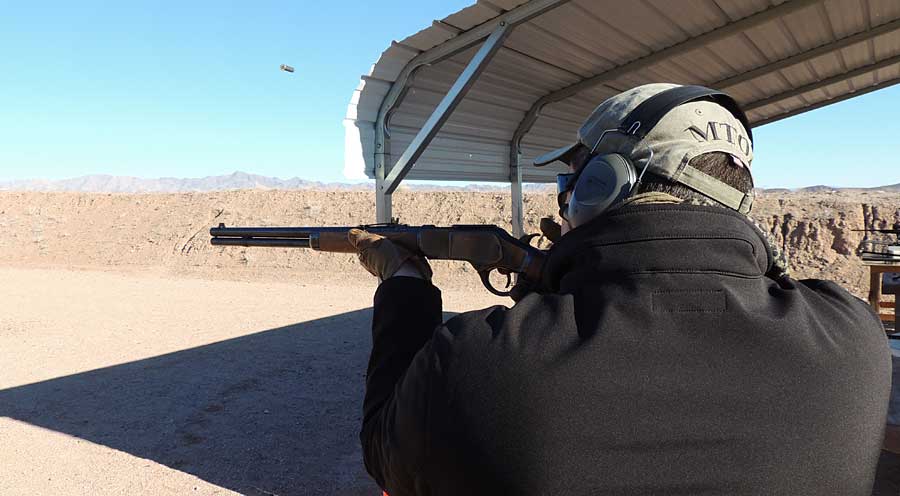 The Model 1873 incorporated the advances in cartridge technology, but never overcame a feeding problem that prevented its chambering in the military standard of the day, the .45 Colt.Â  The Model 1873 was instead chambered in .44-40, and later in the .38-40 and .32-20 cartridges.Â  Winchester could not have timed the production of these rifles any better.Â  With the move to populate the American West in full effect,Â  the Model 1873 became hugely popular and over 720,000 were produced. 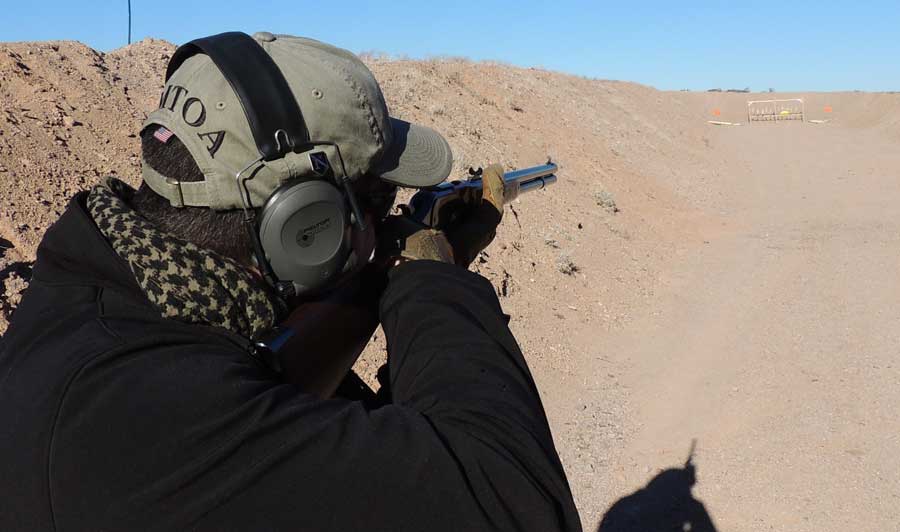 The reproduction model is very similar in design to its original namesake.Â  The rifle will have these trademark Winchester features:

Although made with a hardwood stock, the Model 1873 was not overly burdensome to shoulder.Â  Winchester is heavily marketing this rifle to the Cowboy Action shooters.

The big departure for the current Model 1873 is its offering in .357/.38 Spl. as opposed to the traditionally larger calibers.Â  That is a minor trade-off of historical accuracy, considering the incredible performance of the .357 cartridge.Â  Shooting the Model 1873 was a real joy, and I found the recoil to be nearly non-existent, making this a rifle that anyone could shoot with ease.

Here are the other specifications on the Model 1873: 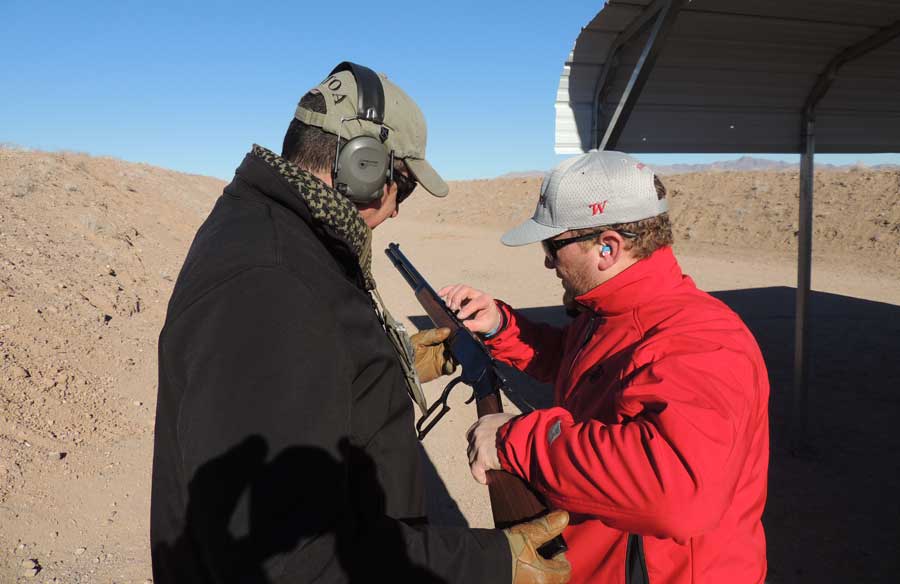 The Winchester rep at Media Day advised that the Model 1873 will be on the market by this summer.Â  Winchester has announced that this will not be a â€œfullâ€ production rifle, and the numbers will be limited.Â  They recommend that if you really want one you contact your dealer and put in an order. 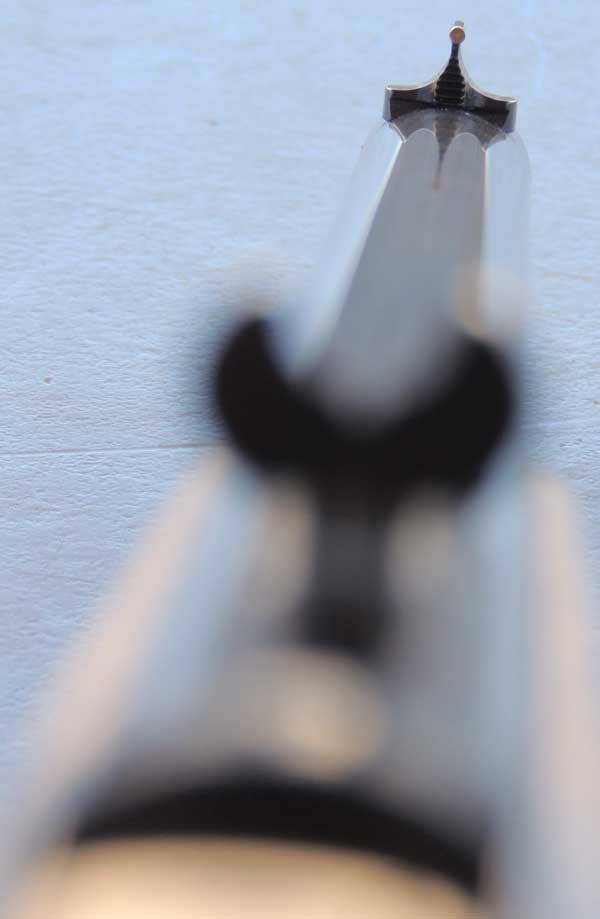 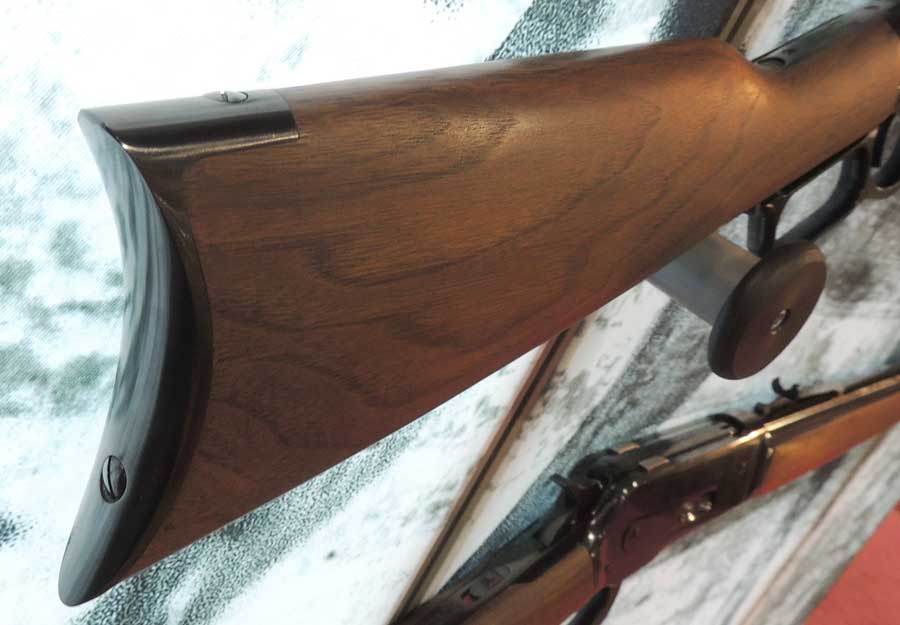