Thanks for reading this edition of theÂ GunsHolstersAndGear.com newsletter. I appreciate all of you and hope that this is a valuable service for you.

In this newsletter, I have reader feedback, news on some pretty big rebates that have been announced and a sneak peak into some testing I am doing right now.

I got a number of comments and questions from last weekâ€™s e-mail newsletter. 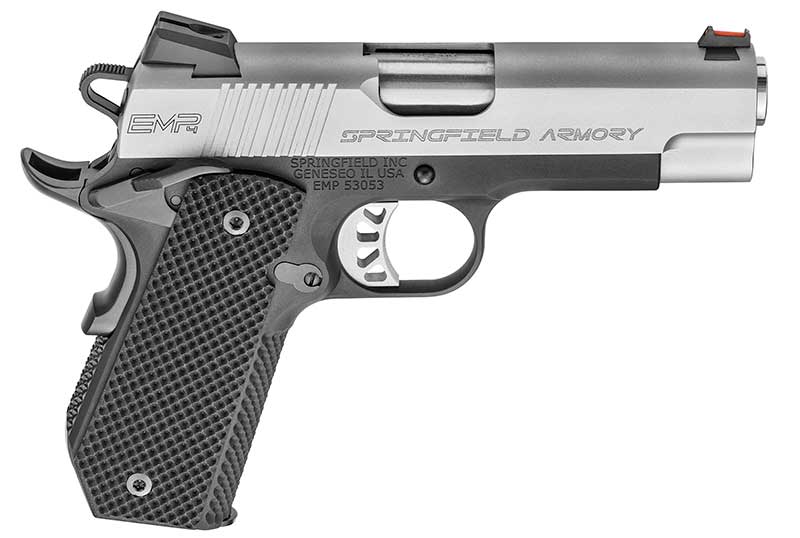 John S. wrote and asked if I would be doing a review of the Springfield Armory EMP 4â€ Lightweight Champion. I didnâ€™t have it on my list, but I am more than happy to take requests. I called Springfield Armory and they will be sending me one of the guns as soon as they can. I’m not the only one on the waiting list, and Iâ€™ll let you know when it arrives.

There was another reader who commented about not wanting to see reviews on Ruger guns. He was concerned about the companyâ€™s business practices. While I don’t knowÂ how Ruger conducts its internal business, I can appreciate the readerâ€™s position. I will continue to to review the companyâ€™s products, but I will also be on the look out for anything regarding how the company treats its employees. Both companies and individuals deserve honest reporting of facts, whatever those facts may be.

Steve S. asked if I could do a review of the Coast HP1 flashlight. I think these lights have been discontinued by Coast, but there are still a lot of them being sold. So, I picked one up for review and run time testing is underway as I write this newsletter. So far, it seems like a solid light, and for less than $10 on Amazon, it seems like a heck of a bargain.

Kalashnikov-USA: Where the heck are they?

Kalashnikov-USA (KUSA) made several new gun announcements over the past months (years?) but doesnâ€™t seem any closer to delivering guns. In fact, the company appears to have missed its goal to deliver 12 gauge shotguns in February.

These screen shots are from February of this year:

As of this writing, there are no guns listed in its “firearms” section of the website. Inquiries Iâ€™ve made with KUSA have gone unanswered. Iâ€™ll let you know if I hear anything, but it is not sounding good to me.

Right now, several companies are offering substantial rebates on guns, ammo and other products. None of these are affiliate links or advertising. Iâ€™m just passing them along in case you can use them.

Crimson Trace – CT has a pair of deals going on right now. First is a rebate of $50 if you buy one of the companyâ€™s Lasergrips, Rail Masters or Modular Vertical Foregrips. The second offer is a $100 rebate if you buy the new LiNQ wireless system. More information can be had here.

FN USA – Through June 30, FN is offering free shooting mats to people who buy one of their FN-15 carbines or rifles. It looks like a decent mat, though I would like it a bit wider. It always seems like shooting mats are just too narrow. Details on the deal are here.

Smith & Wesson – The company is offering $25 back on SD and SDVE pistols, $50 back on Bodyguard 380 pistols and a whopping $75 back on the M&P Shield. Checking WikiArms, it looks like a Shield can be had for $309 with free shipping. That brings the price down to a mere $234!

With such a deep discount on the Shield, I wonder if we will see a Shield 2.0 coming soonâ€¦ The Smith & Wesson rebate form is here.

Winchester Ammunition – Called the â€œShoot & $aveâ€ promotion, Winchester is offering up to $50 off pistol ammo in most popular pistol calibers. Unfortunately, 9mm is not included. Click here for the details. 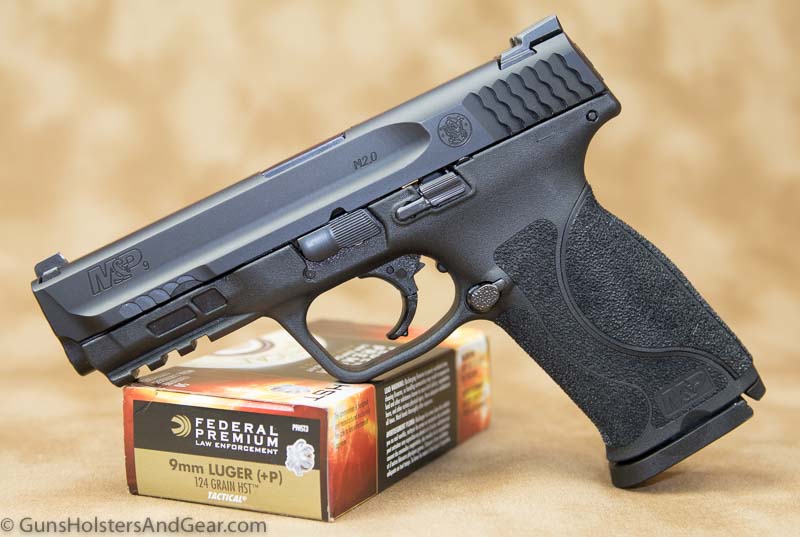 Right now, Iâ€™ve got a few different guns I am working with at the range. The first is the newSmith & Wesson M&P 2.0. So far, I really like this gun. The trigger was the biggest complaint about the original gun, but for me the most improved aspect of the new pistol is the grip. Wow – this thing really locks into the hand and feels good. So far, it is running great and is very accurate. 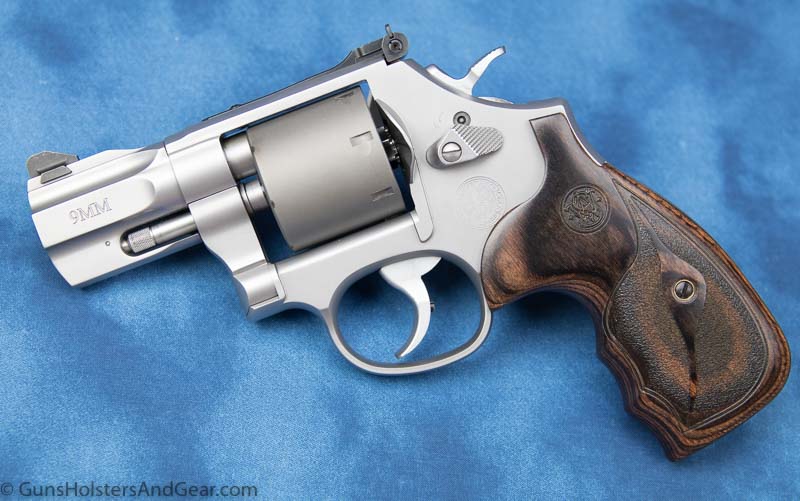 Another Smith & Wesson handgun I am working with is the new 986 revolver. This is the Performance Center wheelgun with a 2.5â€ barrel that is chambered in 9mm. It is a sweet gun, though I find the grip just a little big for my tastes. It is accurate and the trigger is very nice indeed. 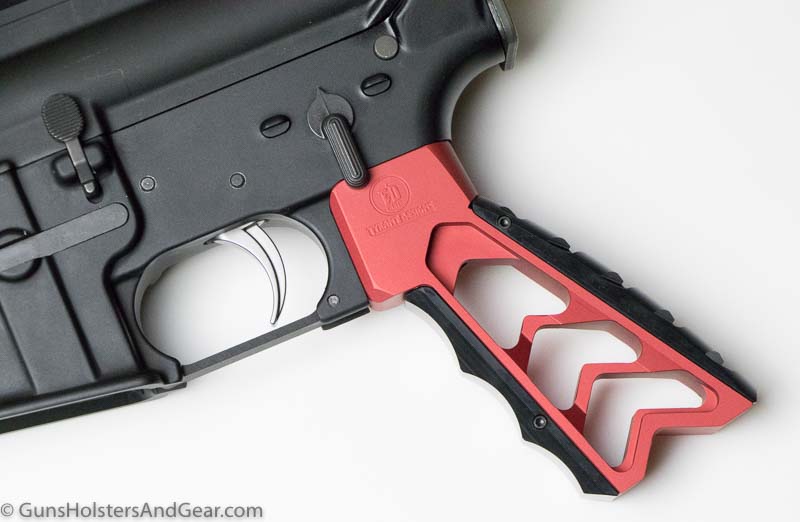 Iâ€™ve also got some of the CNC parts from Tyrant Designs including a pistol grip and fore grip for the AR-platform. As it turns out, Iâ€™ve installed them on a SIG MPX for testing. These are high quality parts that look great. Iâ€™m heading to the range to test them tomorrow. Hopefully they perform well. Regardless, you will see the review on the website soon. You can also see the company’s products here in the meantime.

I hope the information Iâ€™ve provided here is useful to you. If youâ€™d like to see something else, let me know. Just reply to this e-mail and it will come straight to me.

One other thing – the NRA lifetime memberships are still available for $600 (down from $1,500!) I donâ€™t know how long these will last as I was told they were supposed to end on April 1. So, if you are still interested, now would be the time to jump in. I donâ€™t know when they may pull this back or when it might be offered again. Click hereÂ to see the pricing.