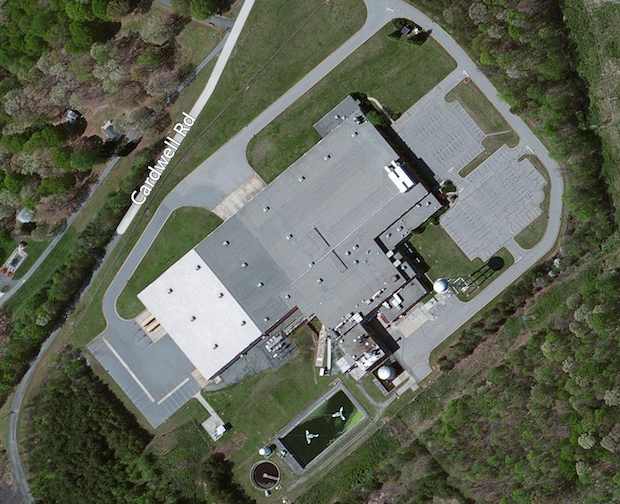 Ruger announced they will be opening their third manufacturing plant in North Carolina. Â There has been a great deal of speculation since Ruger president and CEO Michael O. Fifer announced a search was underway at the April 30 shareholder meeting.

The new facility will eventually employ about 500-700 people and will produce about ten new lines of firearms according to Fifer.

An empty textile plant in Mayodan, NC is the acquisition Ruger is making, and the deal should be finalized in August. Â The plant has been unused since 2007, and Ruger will likely need to some renovation to get it up and running. Â However, the updates to the facility are likely to be relatively minor, as one of the stated goals in this expansion was to get a facility online quickly. Â Additionally, reports from the area indicate the facility is in good condition. Â The facility had been used by Unifi as a polyester dye plant when it was closed.

According to Loopnet.com, a commercial real estate website, the asking price for the facility and land is $2,250,000. Â The plant is 221,600 square feet and sits on more than 56 acres. Â The building was constructed in 1989.

One of the keys for Ruger was finding a skilled workforce. Â The company has been in a seemingly constant state of hiring people for a while, and Fifer said in April that there are three “substantial” new gun projects on hold for lack of engineers to move the projects forward.

In a Fox 8 news report from June 25, Graham Pervier, President of Economic Development and Tourism for the Rockingham County Partnership, said one of Ruger’s most important concerns when exploring the area was making sure “…there is a solid, qualified workforce…”

â€œThe job fair last week really convinced them that what they thought they knew about our workforce was correct. That theyâ€™re going to be able to find mechanical engineers, skilled machinists and entry-level production workers,â€ said Pervier in that Fox 8 report.

Mayodan is located in Rockingham County. Â Currently, the county has about a 10% unemployment rate. Â According to earlier statements from Ruger, the company plans on hiring up to 60 people immediately and about 100 total by year’s end. Â That will have a significant impact on the county’s economy.

I expect we will see at least one new gun from the plant shown at the 2014 SHOT Show.

[…] CEO, Michael Fifer, gave additional details today about the company’s pending purchase of a third manufacturing plant, and perhaps provided some insight into what new guns will be made there. The comments were made by […]