Beretta USA announced they will expand operations with a new manufacturing and R&D plant located in Gallatin, Tennessee. The new operation will be a $45 million investment that will include the addition of 300 employees. Beretta is moving fast, and expects to complete construction on the new facility this year. Gallatin is a commuter suburb of Nashville, with a population of around 31,500.

This move is a part of a strategic move by Tennessee officials to become the number one location in the South for high-quality jobs. Though Tennessee does not usually enter into the modern day conversation of firearms manufacturing, the State has a rich history of fine craftsmanship and artisanship from the early frontier times.

This move looks like a clear message from Beretta that they value conducting business in a State that is friendly to the firearms industry. Beretta USA is currently located in Maryland, but recent unfavorable legislation against lawful firearms possession and restrictions on manufacturing has raised concerns about the viability of a firearms company remaining in the State.

Beretta USA states the move into Gallatin, Tennessee is an â€œexpansionâ€ and that may be true, however it makes wise business sense to establish manufacturing capabilities in an area that is much less restrictive on your business, and cheaper on taxes as well. Time will tell if Beretta makes a complete move away from the more restrictive taxes and legislation currently facing them in Maryland. 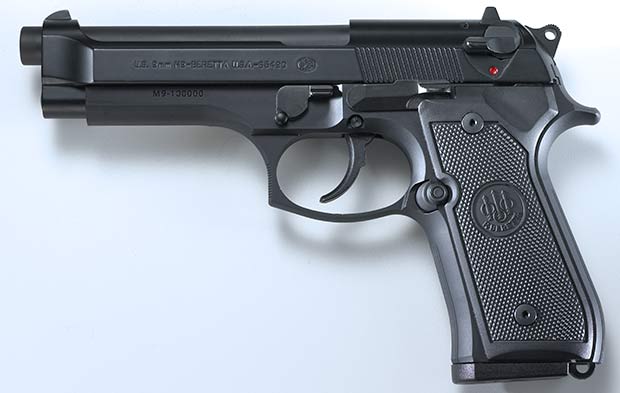 Beretta is the oldest continuous firearms manufacturer in the world. They have been a family owned firearms maker for 16 generations, dating back to 1526 in Italy. Though their pistols have been popular and successful, it was in 1985 that Beretta made a huge jump into the American market when the Beretta M9 beat out several top competitors to become the standard issue sidearm for most of the U.S. Military.

I’m hoping that Beretta begins making the incredibly cool 1301 Tactical shotguns in the US now.

Good riddance to that arrogant, pool of fools, Maryland.