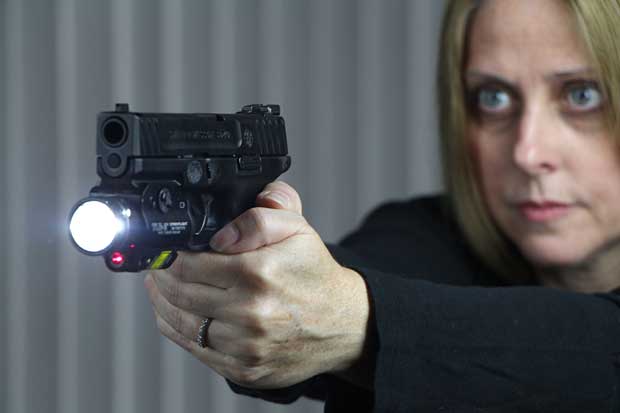 The second thing to consider when selecting a caliber is ‘only hits count.’ In other words, a hit with that .25 is more effective than a miss with a .45. 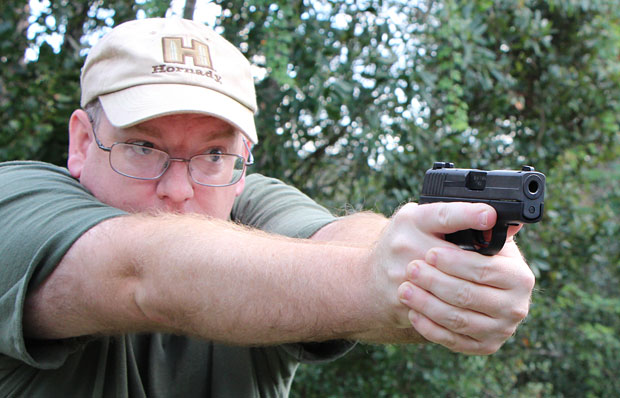 You must have a gun that is reliable. A $2000 handgun that won’t reliably feed hollowpoints is worthless, and a $200 pistol that malfunctions is no bargain. In a self-defense situation, you must have a working gun. If your gun goes ‘click’ instead of ‘bang’, you may not survive.

By test firing different handguns before purchase, you can get a good idea of which pistols may be most reliable. You can also cruise the Internet forums to get feedback on different firearms, but nothing beats the ‘hands-on’ approach.

6 replies on “Some Thoughts on Choosing a Defensive Handgun”

I like what I’m reading. This is a must to pass on to others. I too am guilty of the buy and try method. My wife hated her S&W Air Weight 38+P but loves her Ruger 380LCP. We do have a indoor range that rents guns. They also have a ladys night at half price. We need more ranges like these with good attitudes toward the public. I do not like it when someone trys to make me feel stupid for asking a question about any product. KEEP UP THE GOOD WORK !!!!!