One of our writers is at the 2012 NRA Show this weekend, so watch this page forÂ news and photos of guns and gear being shown in St. Louis. Please note that the NRA Annual Meetings and Expo is the largest public event in the USA for shooting enthusiasts. For members of the shooting industry, the annual SHOT Show is the big event you will want to attend.

Rock River Arms (RRA) showed the new Fred Eichler varmint rifle at the show. The guns are based on the company’s LAR-15 platform and have a variety of upgrades designed to enhance accuracy. The MSRP for these guns is $1,510.

Here is a video of the gun:

This is a video of the new Beretta ARX160 chambered in .22 LR. The Beretta team also announced that the ARX160 in 5.56 should be released later this year.

Mark Craighead talks about some of the new rigs the company is now making. Also, they are offering a 15% discount for all NRA show attendees if you are at the show.

This is a new free-floating heat shield for shotguns. It includes ghost ring sights and the ability to add Picatinny rails if desired.

Fort Knox has a number of new safes and accessories that they introduced at the show. The corner bolts on the safes look impressive.

Ruger showed off the new 22/45 Lite pistol. This is an impressive little rimfire pistol. I would love to get one of these on the range.

CT introduced a number of new products at the NRA expo. Included among them were new pistol mountable lights called the RailMaster Light. They throw 100 lumens and have a run time of 120 minutes.

The company also brought out some new green laser aiming devices. Green is all new for the company with red in the name. There will be a number of new products using the green lasers.

While at the show, Aaron grabbed a few photos: 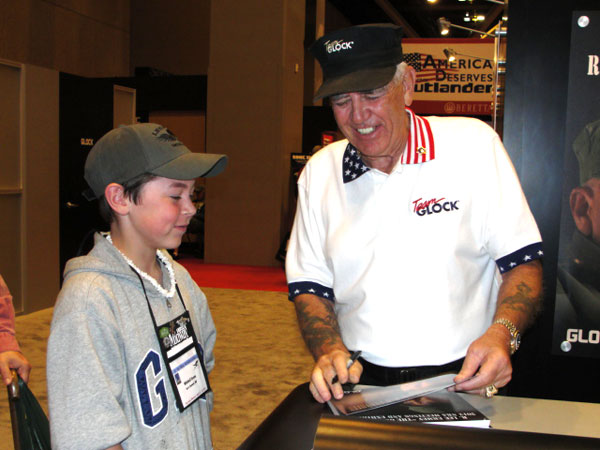 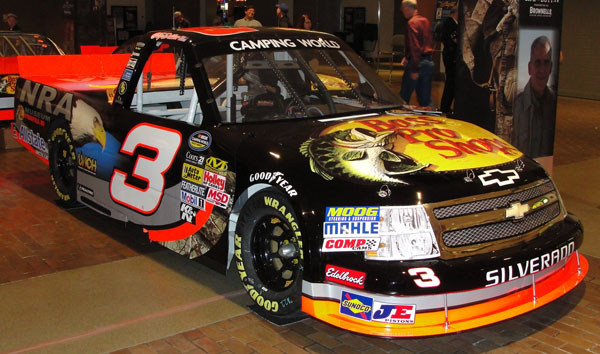 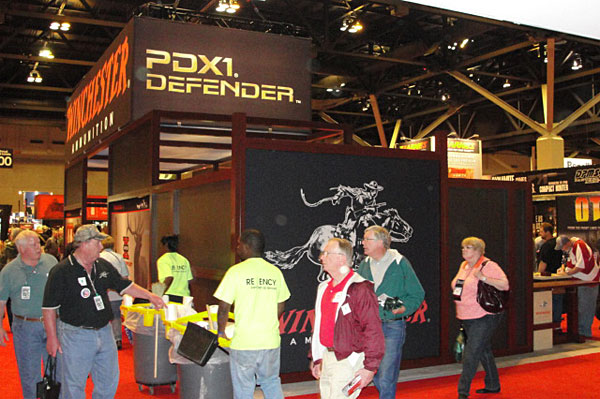 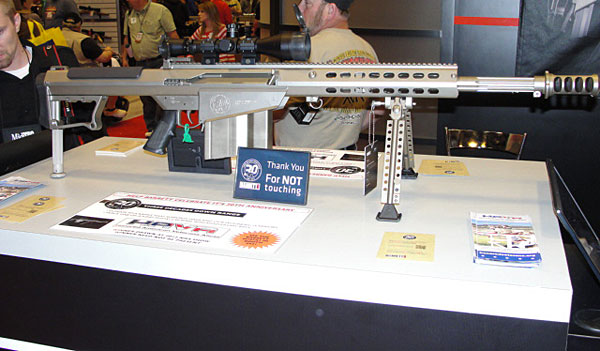 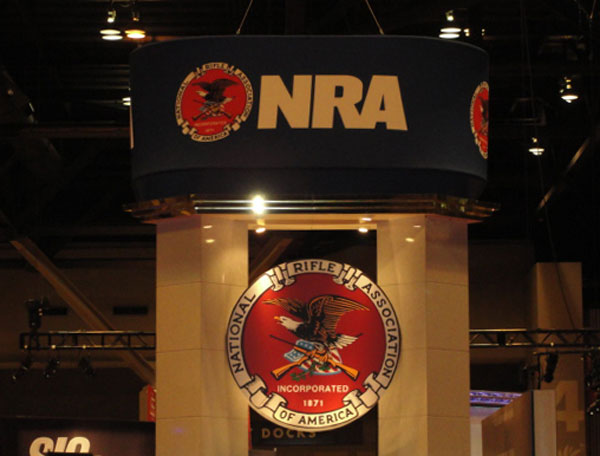