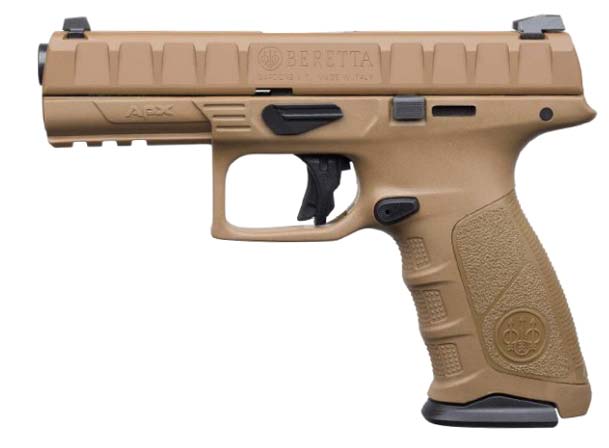 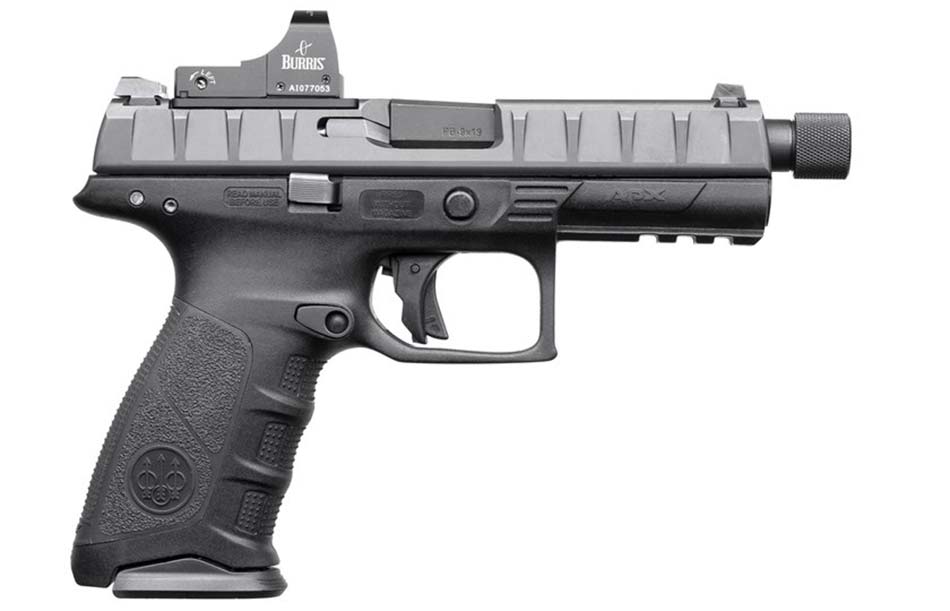 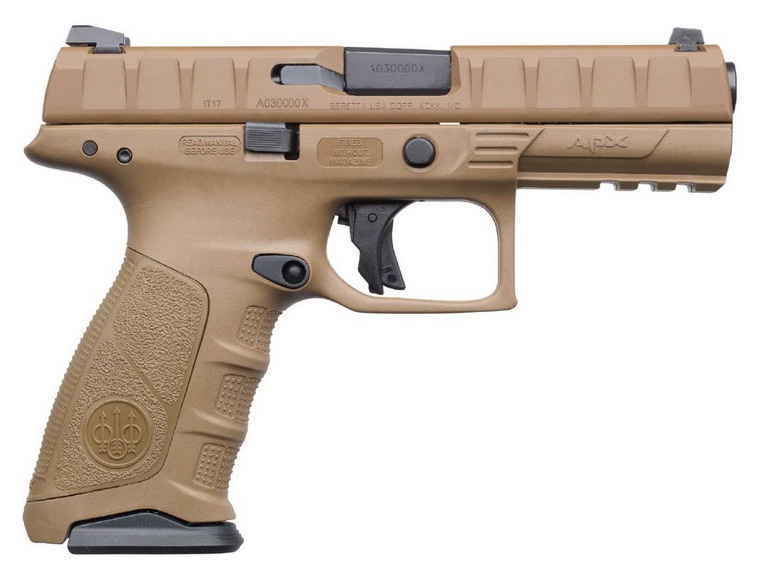 Any idea if the rdo slide will be available to be purchased stand alone?

Not sure yet. If I find out, I’ll update the page.