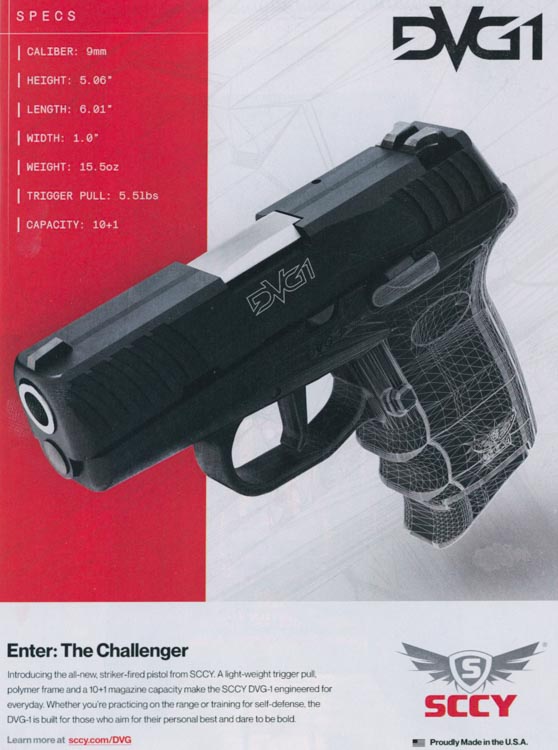 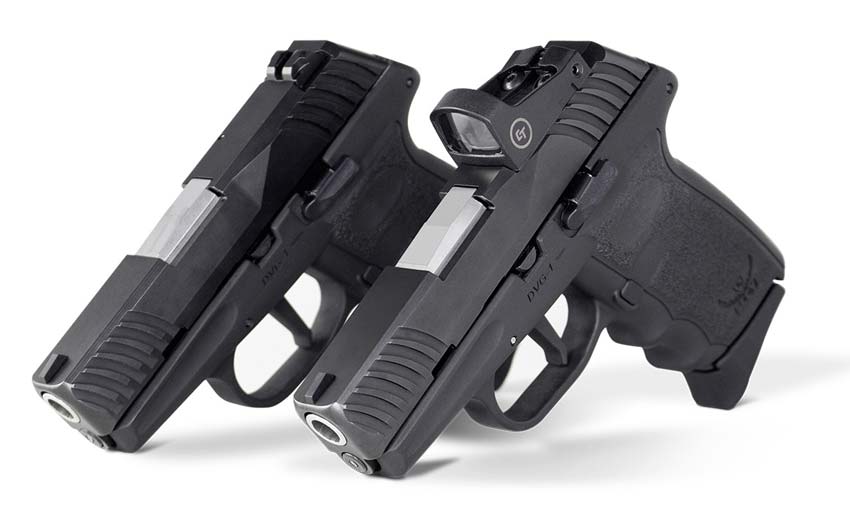 June 1st and I still can’t find this little beauty anywhere??? When am I going to be able to bring my new baby home?!?

They made a big deal out of DVG/RT1 at Shot Show. I was suppose to be available March 1st. Here we are June 14th and none can found! Losing a lot of sales with the current situation.
Father’s Day is next Sunday, this would make a great gift for us fathers.

I can understand some delay due to the ‘rona, but it would be nice to see an update from them on it. Many/most places are opened back up here in the south, so maybe soon?