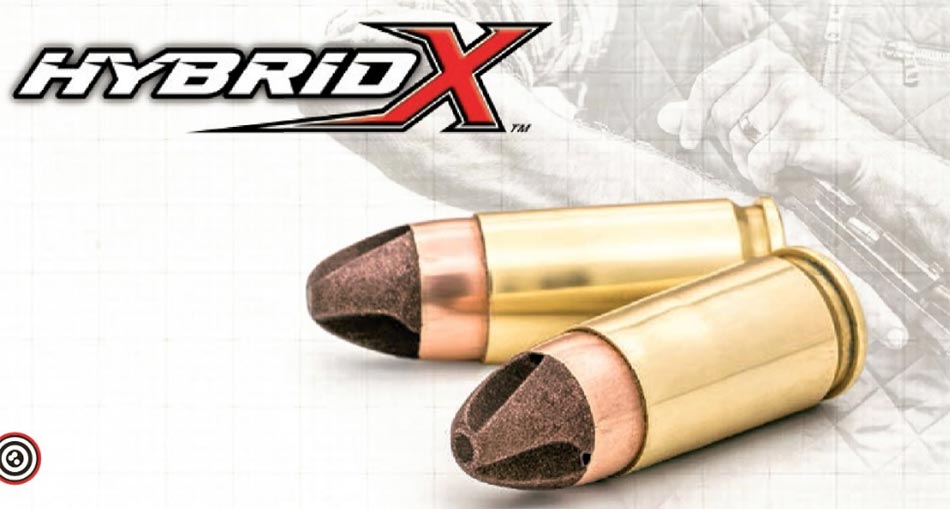 According to an article written byÂ Burczynski in the book Street Stoppers, the Quik-Shok bullet fragmented into three parts upon impact. Compared to typical fragmenting self-defense loads of the time, the Quik-Shok round delivered deeper penetration (about 10″.)Â Burczynski wrote he designed the load “primarily for law enforcement use in hostage situations or special situations where extremely rapid incapacitation is paramount.” 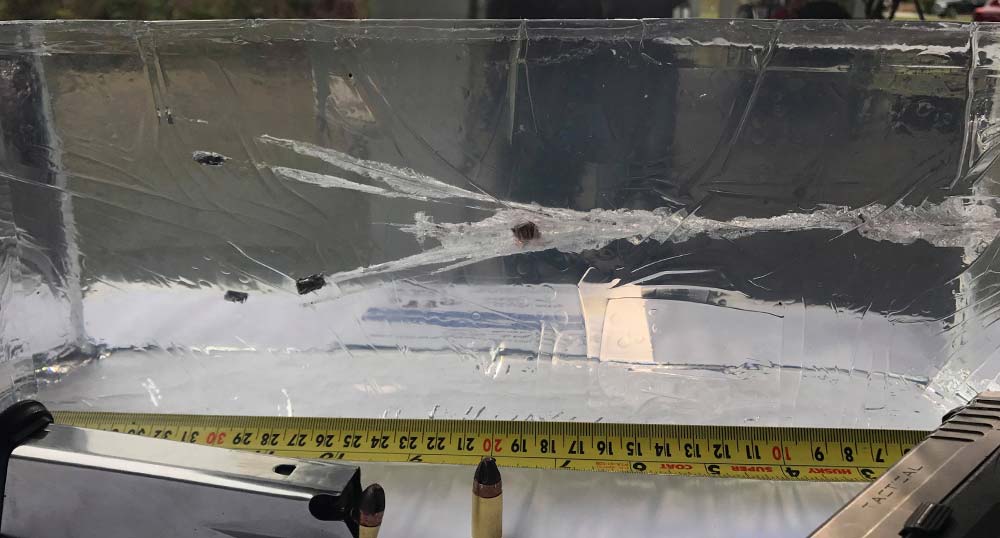 â€œIâ€™m still a fan of the modern bonded hollowpoint,” said Pincus. “Rounds like the Defender round or the â€œDâ€ from Winchesterâ€™s Train & Defend line are my primary choice for self defense. However, the Hybrid-X is an impressive option for a non-traditional approach. The design offers the feeding characteristics of a ball round but with far greater wounding capacity.â€