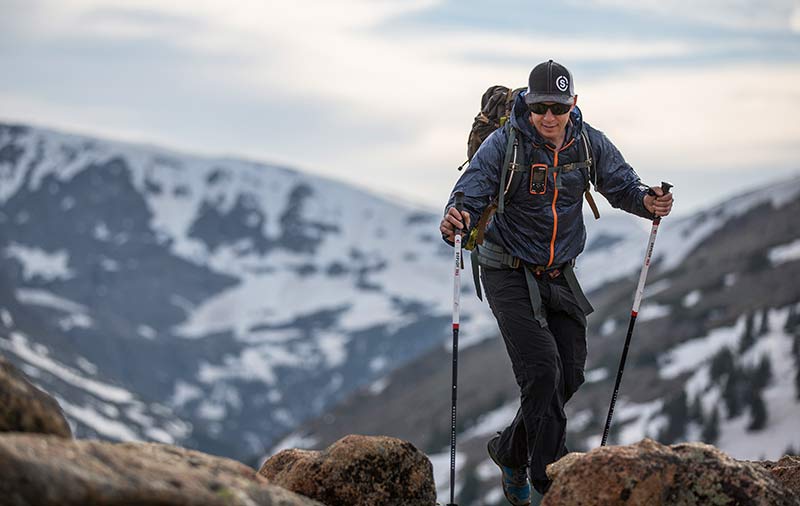 From hunting to kayaking, a lot of us enjoy the outdoors. Few things are as good as a weekend spent in the wilderness unplugged from our normal lives. However, we need to be prepared for unexpected emergencies if we want to ensure we make it back to our homes and families.

With that in mind, I found myself surfing the internet and looking for new gear and other emergency equipment that I could incorporate into my own readiness preps when I am away from civilization. As I was making a short list, I thought that some of you might like to see what cool survival tools I am currently using.

In no particular order, here we go.

END_OF_DOCUMENT_TOKEN_TO_BE_REPLACED

Orion Entertainment is looking for a few, heavily-armed preppers for a new reality show.

The new show would showcase preppers who are stockpiling weapons and “…their chilling motivations…” Â Orion wants viewers to be “…wowwed by the collection” of guns, knives, NVG and other armament owned by the prepper.

It seems to me that this new show will not help the prepping movement at all. Â People who are seriously trying to prepare for any kind of disruption probably won’t learn anything from the show, while anyone who is not prepping will likely be turned off from the concept after being show that preppers are just “survivalist nuts” looking for World War III.

I haven’t seen any of Orion’s other work, but they do seem to offer good programing such as Grateful Nation (hunting afield with disabled vets) and Don’t Be a Victim (hosted by Gerald McRaney). Â I hope this new prepping series doesn’t end up being what I fear it might.