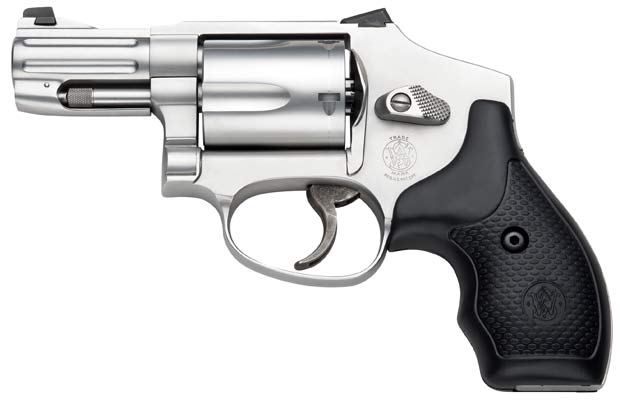 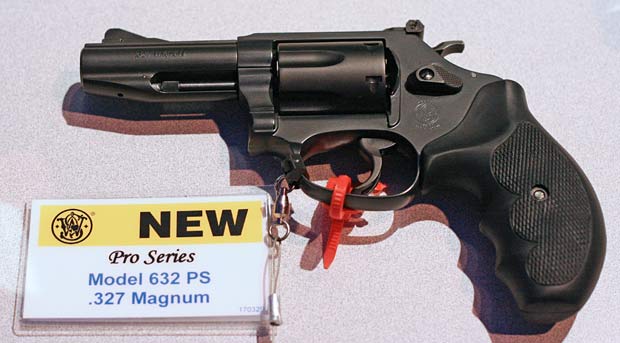 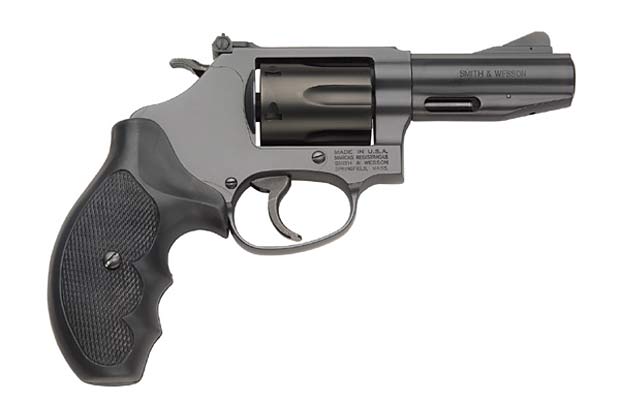 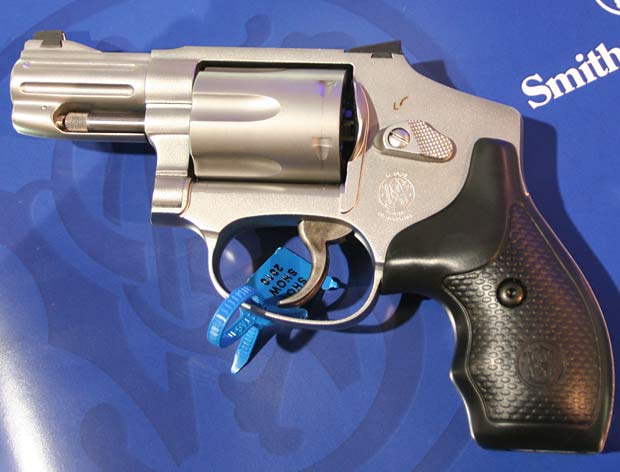 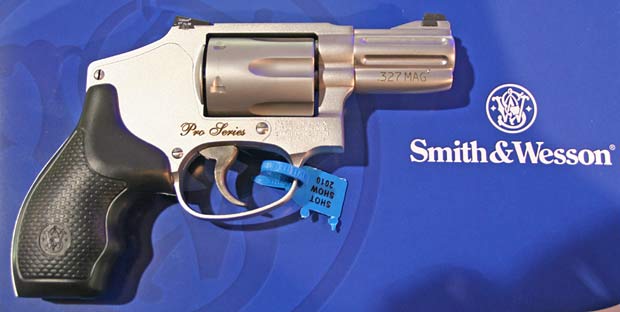 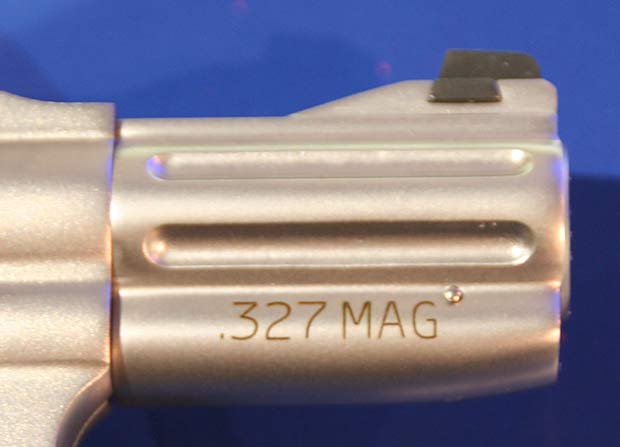 porting is a big problem . i dont want any more hearing problems . i also would prefer stainless.

I cant believe all the people submit a review without knowing the details. The gun is a stainless gun with a black finish. I just bought one and can’t get over how perfect it is. My hole family can choose a round that is comfortable to shoot from light 32 s&w to full power magnums. I will be removing the porting myself no big problem.

just got one in stainless, as Doug mentioned the “black” gun above is stainless. the gun is a blast, good power, little recoil, a six shot cylinder the size of my five shot .38 j frame. plus it shoots .32auto, which can be good for young shooters.

I love my 632, its black stainless and am getting ready to buy the plain stainless version. People don’t like the locks, I have never used, nor had an issue with a lock on any of my S&W’s? I chrono 1375-1400 fps with 100 grain Federal Magnum rounds. I put away my 637 .38 plus p and now carry this power house.