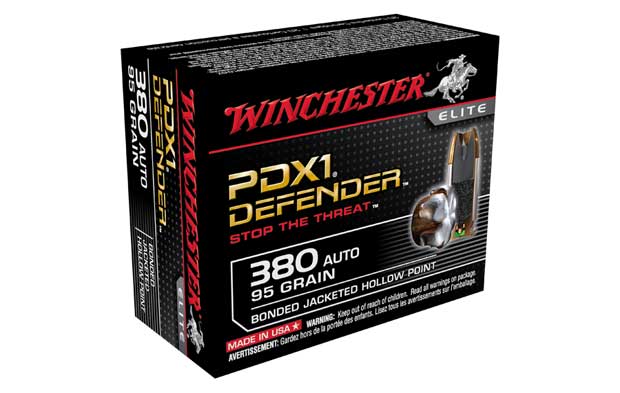 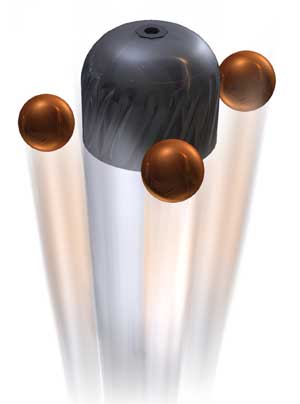 Winchester Ammunition announced a March 2010 shipping date for the new Ballistic Silvertip Lead-Free ammunition loaded in .223 Remington and 22-250 Remington. Â Both loads feature a 35 grain fragmenting copper core bullet that is ‘designed to explode on impact.’ Â The lead-free bullet was developed specifically for varmint hunting.

The second new load, a 375 grain Supreme Elite Dual Bond, will be available in June 2010.Â  The .45-70 Gov’t loading will have similar deep penetrating characteristics that the other loads in this line have.

One reply on “New Ammo from Winchester”

There’s a heck of a push for large caliber rounds these last few years. If customers are gonna buy ’em, then manufacturers are gonna sell ’em. I’m just curious as to what they’re shooting these at. There aren’t all that many people hunting grizzly and moose, or even big elk for that matter. If they can sell ’em, more power to ’em, but I could really use a case of ball pistol ammo.