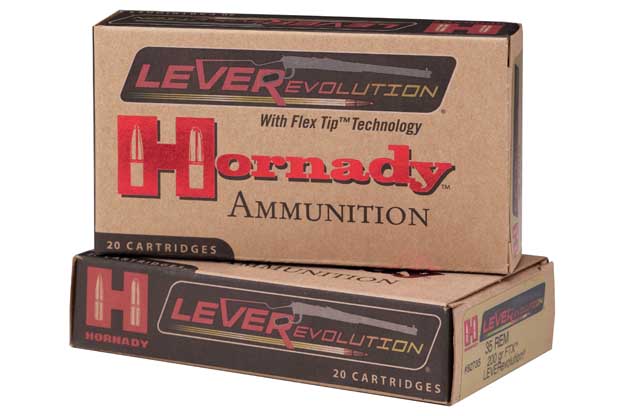 Hornady Manufacturing announced two new rifle loads ahead of the 2010 SHOT Show. Â One load is for the popular Soviet 7.62×39 cartridge found in AK-47, SKS and other rifles. Â The second load is in 6.5 Grendel, a medium power load designed to give AR-15 shooters power similar to that of the 7.62×39.

Hornady announced a new load for the 7.62×39 cartridge.Â  The new load in Hornady’s Custom line is a steel-cased, Berdan primed round topped with a 123 grain V-MAX bullet.Â  Muzzle velocity is rated at 2350 fps, which puts energy at 1508 ft-lbs.

Hornady’s V-MAX bullet has been popular with shooters, and with the number of AK and SKS variants on the market, I would venture to guess this will be a good seller for them. Â While good for hunting applications, I imagine this will also perform well as a home defense or personal protection round. Â Most people probably load some type for FMJ in their AK for home defense. Â This design might be superior at stopping an attacker or home invader.

Hornady has introduced several new hunting loads for 2010 including this one for the 6.5 Grendel.Â  Pushing a 123 grain Hornady A-MAX bullet at 2620 fps (1619 ft-lbs), this load gives the AR-platform guns a wider range of choices when hunting thin-skinned, medium sized game.

Additionally, Hornady stated they will also begin selling 6.5 Grendel brass and reloading dies to allow shooters to custom load their own cartridges. Â I know this will be very popular with a number of handloading hobbyists I know. Â They like to “roll their own” ammo, matching the loads to the gun. Â This will give them superior accuracy, and in many cases, they will be able to squeeze a little more velocity out of the bullet.

Well, there you have it: Â two new rifle loads from Hornady Manufacturing. Â We will be posting more information about all of the new ammunition from the SHOT Show.