Just released, theÂ Charter Arms 9mm Pitbull revolver is the newest edition to the company’s line of wheelguns developed for rimless cartridges. Â This 9mm revolver uses the same dual coil spring system in the extractor as the system used in the .40 S&W Pitbull revolver.

The 9mm Pitbull is similar in design to the .40 S&W, but it is built on a different frame and has specifications slightly different from its bigger brother. Â When I spoke with Charter Arms president Nick Ecker at the 2012 SHOT Show, he advised the 40 was built on the same frame as the .44 Special Bulldog. Â The 9mm revolver was going to be built on the company’s .357 Magnum frame, Ecker told me.

Looking at the specs of the two guns, I definitely see some differences other than caliber. 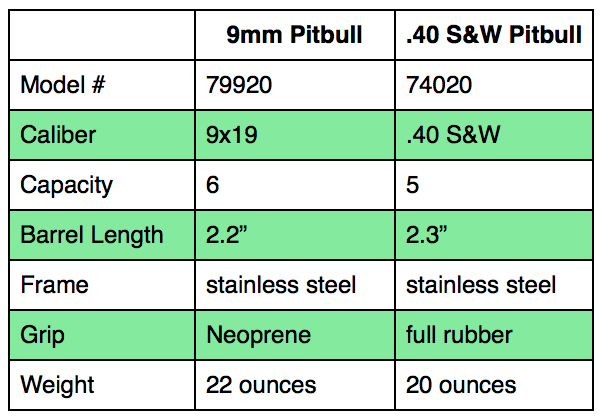 Typically, revolver manufacturers have used some type of moon clip to allow rimless cartridges like the 9mm to function properly in a wheelgun. Â The Taurus 905 9mm revolver is one such handgun. Â The Pitbull is different than most, as it allows the cartridges to drop straight into the cylinder, yet extract as a rimed cartridge would without the need for clips.

The Pitbull’s extractor uses a spring-loaded tip that pushes in when a cartridge is pushed into the cylinder. Â This tip then springs out into the extractor groove. Â This fixes the cartridge into place while carried and fired, yet also allows for the extraction of the fired cartridge case. 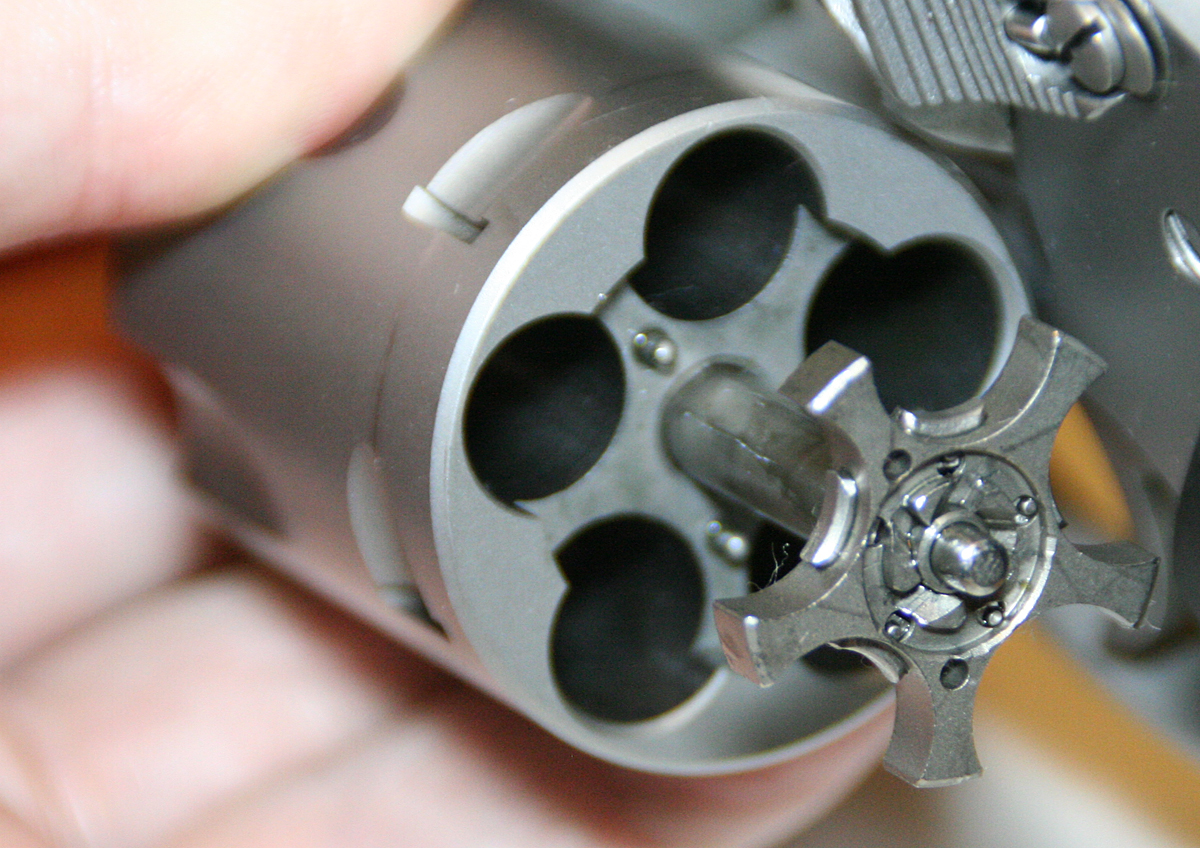 The extractor system used on the Pitbull is ingenious, though I wonder (1) how much extra time and money is spent in production of each revolver and (2) what the long-term reliability of such a system is. Â When shooting the .40 S&W version of the Pitbull earlier this year, I was disappointed to see that extraction was less than 100% reliable. Â In all fairness, the gun I had was an early production model, so it is possible that current runs are better.

For those following this site long enough, you will recall the Pitbull is the official name for the previously announced CARR – Charter Arms Rimless Revolver. Â The development of the Pitbull goes back several years, with the first information on the gun released in 2008. 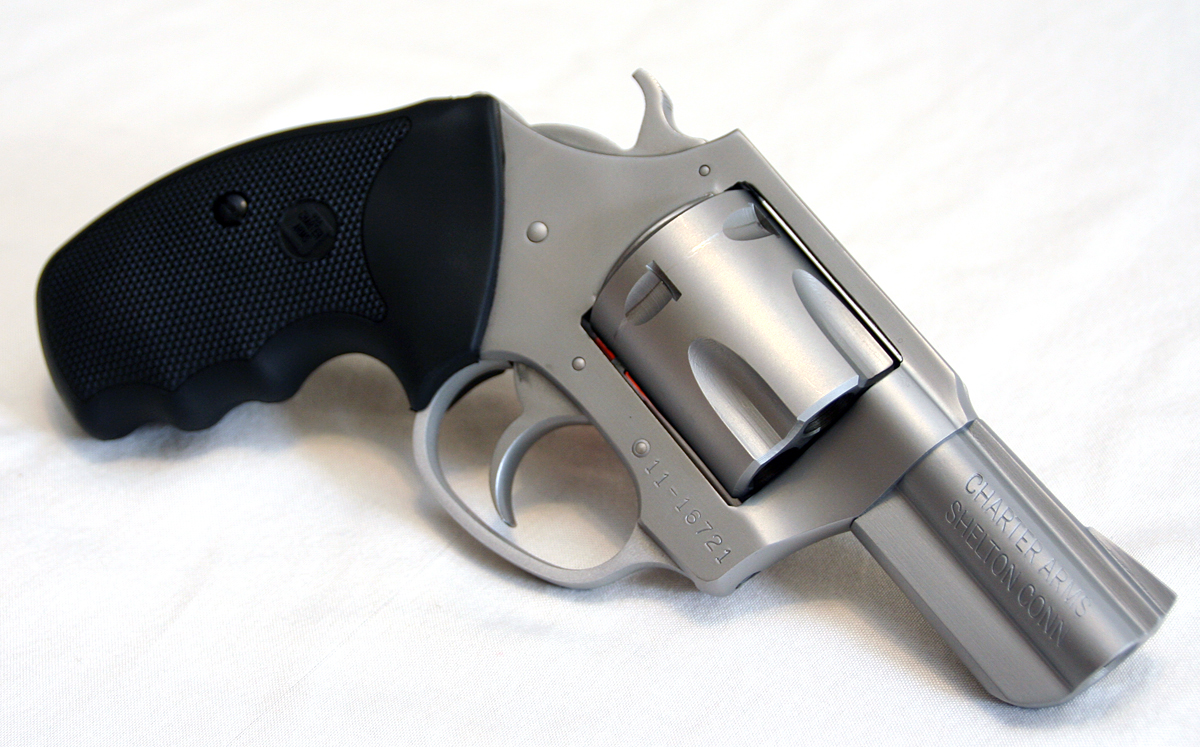 […] Charter Arms has made the Pitbull. The Pitbull is a series of revolvers that are chambered for the 9mm, .40 S&W and .45 ACP. While my experience with the guns have been mixed, some people like them […]