Good news grandma! Â With the new Zombie Knife from Browning, we can silently hack and slash our way through theÂ horde of undead corpses shambling our way.

Put that away! Â That old hunting knife is only good on warm-flesh game animals and has no place in thisÂ apocalypticÂ nightmare. Â Why would you even think such a plain knife would be useful here?

What do you mean you don’t understand why the Browning zombie knife is superior. Â Are you daft, old woman, or just blind? Â Can’t you see the handle is a bright neon green? Â Everyone knows that bright lime green colors imbue special powers to all weapons designed to mow down the living dead.

Look, I don’t want to hear about how you just want to shoot the crawlers with your AR loaded with Hornady Z-Max ammo. Â If you want to send a personal message to the walking dead, you’ve got to go “hands on.” Â Sure, they are stinky, but show a little backbone would ya?

Ed. note: Â I thought the zombie craze might be passing us by. Â It had been more than two weeks since I received any press releases on a zombie gun, zombie ammunition, zombie ammo boxes or other zombie apocalypse stuff. Â Fortunately, the meme continues!

In an attempt to lead the gun industry from the zombie wasteland, Birchwood Casey is now marketing several new Darkotic Monstroid targets that includes homicidal garden gnomes, a jackalope named Snack Rabbit and a chupacabra.

While Scar Tissue may lookÂ vaguelyÂ zombie-like, I want to emphatically point out he is a normal chainsaw-wieldingÂ maniac, not some undead horror from the grave. Â That should put some of you at ease.

I believe that most of these creatures areÂ susceptibleÂ to normal weapons, fire and acid. Â However, silver tipped bullets may be required for the werewolf. Â Fire does double damage to the scarecrow. Â (Ever wonder what it would have been like to play Advanced Dungeons & Dragons with a .357 Magnum? Â Clearly I did.) 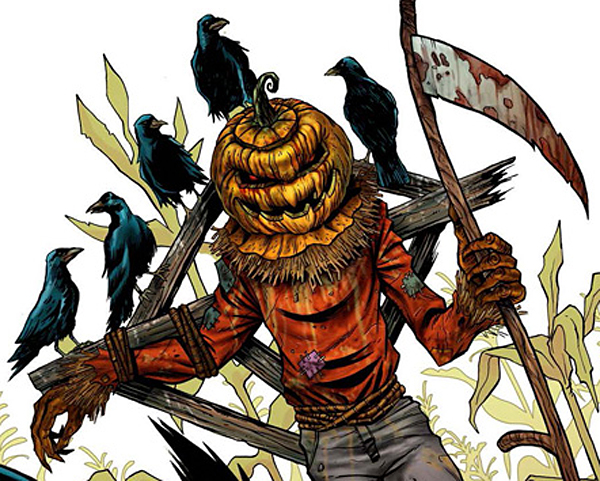 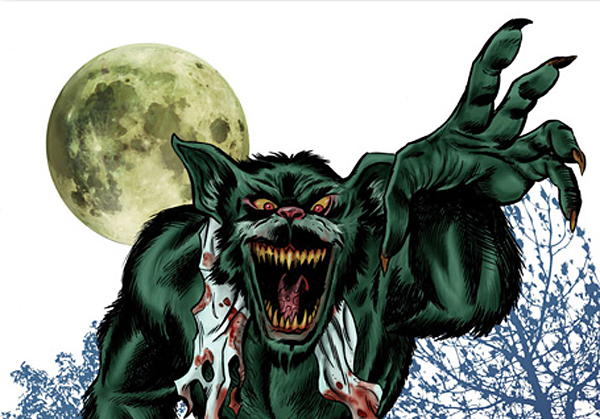 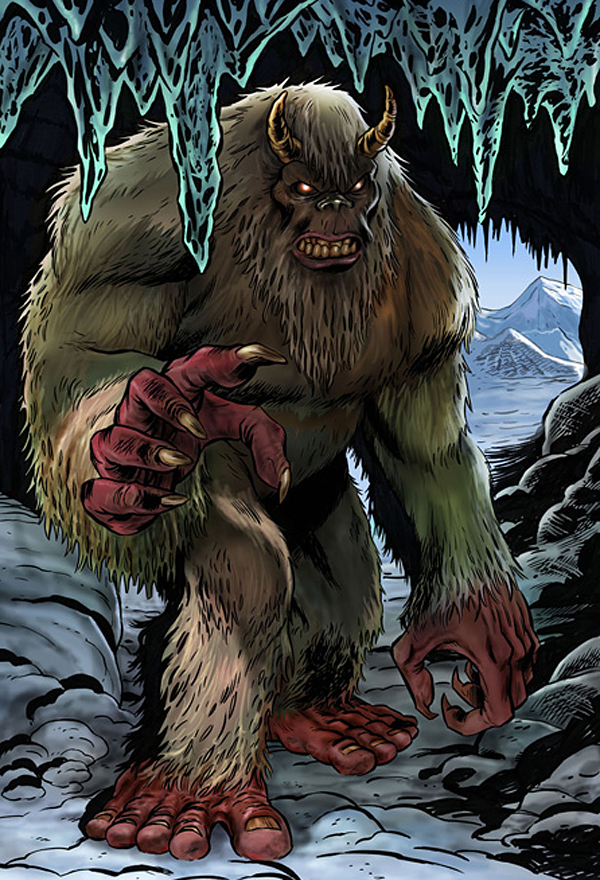