Charter Arms recently moved into a new facility that has greatly expanded their production space from 8,000 square feet to 28,000 square feet.  That obviously gives the existing employees a little more breathing room, but it also allows the company to add new production lines as the product offerings expand and orders increase. 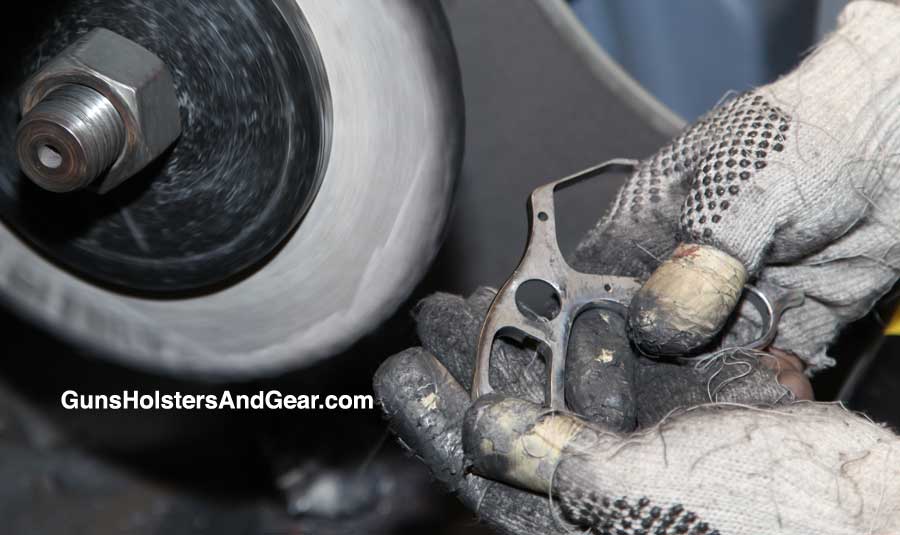 “The overall increase in space will enhance the efficiency and flow of parts throughout all of our plant production cells,” said Nick Ecker, president of Charter Arms.  “A lot of thought went into the initial design process incorporating many of our employees’ ideas that will favorably impact their work areas.”

Charter Arms estimates approximately a 25% increase in production efficiency just from the new plant layout.  The company also estimates that the additional space gives them the ability to triple their total manufacturing capability.

The additional space might just be needed in the coming months and years.  While the current firearms buying frenzy will eventually slow, there is little doubt that the company is receiving more orders today that they were a year ago.  Keeping up with existing orders is not the only thing Charter Arms has in mind for all of the new space.  Several new handgun models are expected to roll out this year. 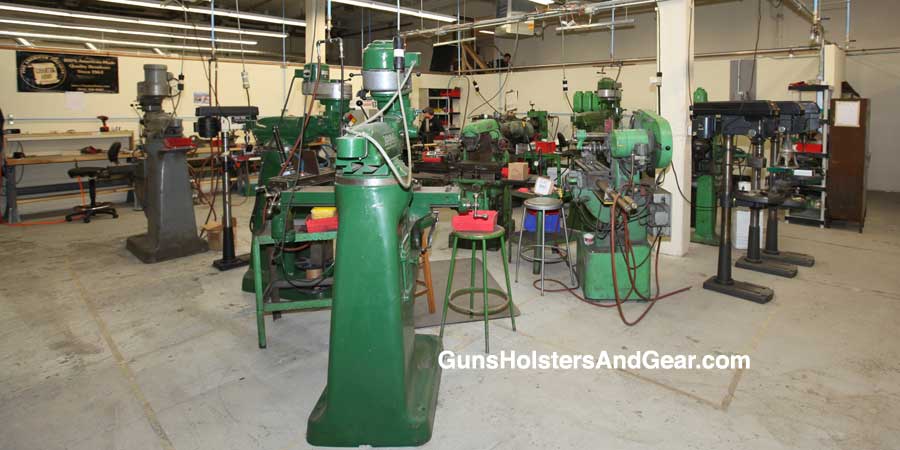 “In 2013, we plan to introduce several new models catering to the growing interest of women shooters and a few other niche areas, so we’re eager to settle in,” said Ecker.  Among the new gun are several woman-specific models and another that is more gender neutral.

The increase in capacity and efficiency does not mean the company’s traditions of making quality products at affordable prices will be negatively impacted said a representative with whom I spoke.  According to Charter Arms, the company has the lowest return rate in the industry and the fastest turn-around time for repairs that do come in.  Charter Arms offers a lifetime warranty on their products.

Charter Arms guns are all made in the United States with all source parts and materials coming from vendors in a 50-mile radius to the company. The area that Charter Arms calls home is traditionally known as “Gun Valley.”  The area is rich with firearms history – with much of the country’s production and innovation in the shooting realm coming from this area since the 1800’s.  Companies like Colt, Smith & Wesson, Ruger, Winchester, Marlin and Mossberg have all called this area home at one point.  It is sad that an area so rich in shooting history is now plagued by forces that would crush freedom.

Charter gets a lot of crap from people that have never shot their guns. I’ve always found my Bulldog to be a reliable gun and hitting someone with a 240 grain hunk of lead will do the job. I’ve got nothing but good things to say about the guns. Wouldn’t know about their warranty work as I’ve never needed it.

Uh, I hate to be the guy to burst your bubble, but I had nothing but documented problems with the 2 Charter guns I tested:

I would not trust my life to a Charter Arms product.

@Gunnutmegger Thanks for the feedback. Those are “new technology” gizmos that I don’t think S&W was ever able to perfect either. You can read my review on the Pitbull here and see I encountered extraction problems that I characterized as “…incompatible with self-defense…” http://www.humanevents.com/2012/05/08/gun-review-charter-arms-pitbull/

But, have you tested any of their traditional revolvers that make up the bulk of their line? I know the Off Duty I tested was as good as, and in some aspects better, than my S&W 642. http://www.humanevents.com/2012/06/19/charter-arms-off-duty/ The Bulldog I tested was also an excellent performer. http://www.humanevents.com/2011/10/04/review-charter-arms-bulldog/

I’d suggest checking out another of their guns before casting the entire company under the bus. Especially since you seemed impressed by the company’s customer service: “I must extend my gratitude to Mike and to the people at Charter for going beyond what constitutes normal customer service to rectify the situation.”

Well, the praise for their customer service was when I reviewed the first (.40S&W) gun, and they replaced it with the 9mm version at my request. What they might have done to fix the gun is anyone’s guess.

But they steadfastly refused to admit that there was anything wrong with the 9mm Pitbull. And I provided them a copy of the raw video at full resolution, so this is not a case of differing opinions.

And, reliability aside, the QC on both guns was sub-par, and the accuracy was awful. Neither of those factors is related to the Pitbull being a new design.

I tested 2 Charters in a row, and got 2 lemons. Worlds biggest coincidence or not, I am not willing to risk any more money (let alone my life) on them. If I can find an original Bulldog, I might consider buying it. But not a new model.