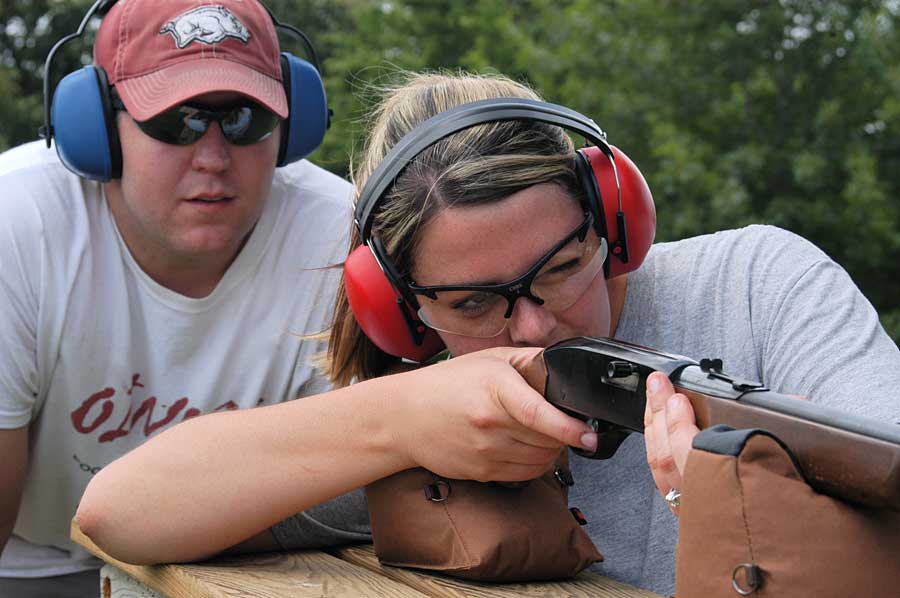 The first time I shot a gun was when I was about 5 years old!  My family was visiting a friend in Alabama, and dad took his shotgun with plans to do some squirrel and bird hunting while there.  I was so enamored with the guns that my dad finally relented and helped me shoot his Winchester 12-gauge pump shotgun.  I’ve been hooked ever since.

However, along the way I’ve realized there are a lot of people who don’t share the love of the gun.  Some are the anti-gun nut jobs that attempt to demonize firearms at every turn.  Thankfully this nation’s history is solidly stamped with liberties gained and maintained because of guns, so the arguments of the nuts have no merit.  But many are simply friends and family that didn’t grow up around guns and wonder – “why so many guns?”  Well let me tell you why!

I got my first gun for Christmas when I was 11 years old.  It was a Winchester 20-gauge semi-auto shotgun.  I must have run that action a couple of hundred times just to hear that amazing “click” of a shotgun.  There is an incredibly strong bond between most fathers and sons, and getting a shotgun from my dad was HUGE!  When I was younger I remember seeing a Civil War muzzle loader over the fireplace mantle – a family heirloom passed down for generations.  There are many who share this form of historical symbolism and family pride.  Many families still possess firearms that family members brought back from foreign wars.  Some of these firearms are no longer serviceable, but the memory and history is something that binds a family to their past. 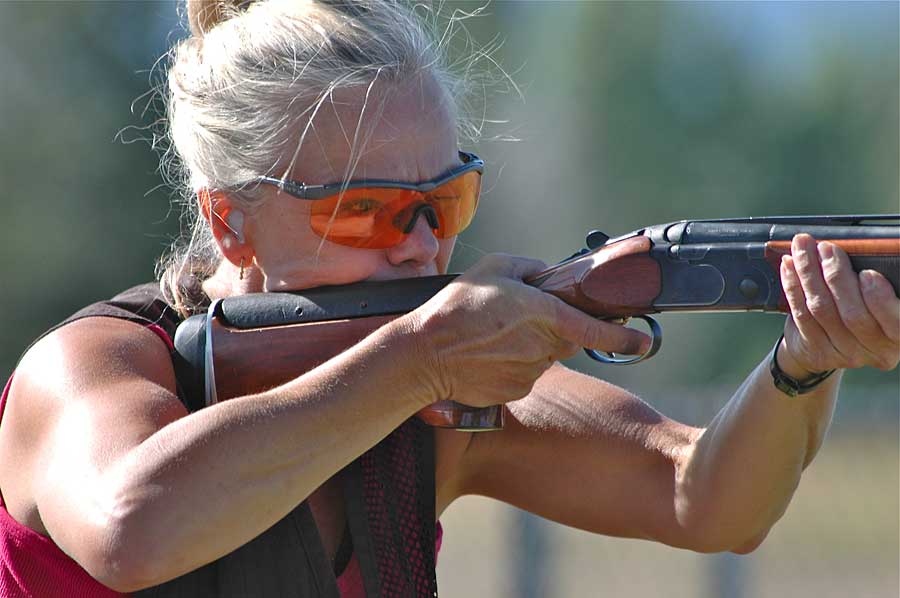 I didn’t get another gun until I was 21 years old.  By then I could buy any gun for myself, and the threat of the Clinton gun bans were looming heavily on the horizon.  Buying my first firearm was as memorable a moment as the first time I got a driver’s license, or graduating high school.  It felt like I was definitely crossing a major threshold of life, becoming a man, taking responsibility to a new level.

My first purchase was a S&W 915 9mm pistol, a decent starter pistol that offered high capacity and low recoil in a caliber that was relatively cheap to shoot.  I don’t shoot that pistol much any more, but I still own it – probably because it was my first handgun and first firearm I purchased for myself.  Getting rid of it would be like getting rid of a piece of my history. 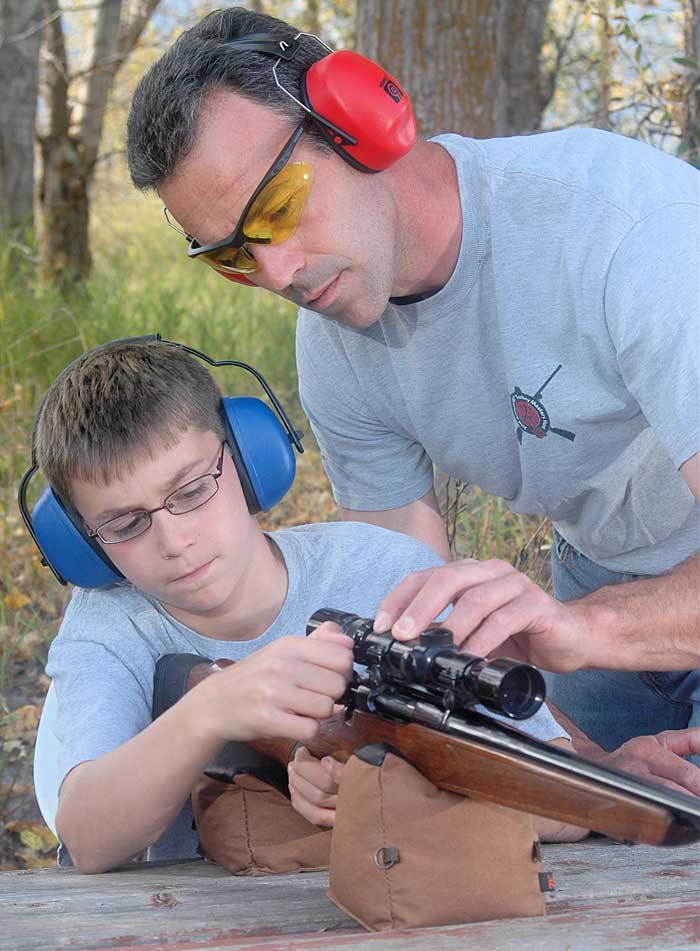 I have four sons, and my oldest sons are in the hunting woods with me already.  All four (even the 4 year old) have had their time on the trigger.  I look forward to passing on a love of firearms to my children, and a respect for the freedoms that those tools have provided us for over 200 years.  And I look forward to giving my sons their first firearms and sharing in their special memories as well.

THE RIGHT TOOL FOR THE RIGHT JOB

Most non-gun owners would probably say that it was alright to own a handgun and a long gun, but why go farther, why so many guns?  What most gun owners realize, and non-owners don’t, is that firearms are not like hammers – the proverbial universal tool.  Firearms are often particular weapons, with specific uses.  For this reason alone a gun owner could easily justify multiple handguns and multiple long guns. 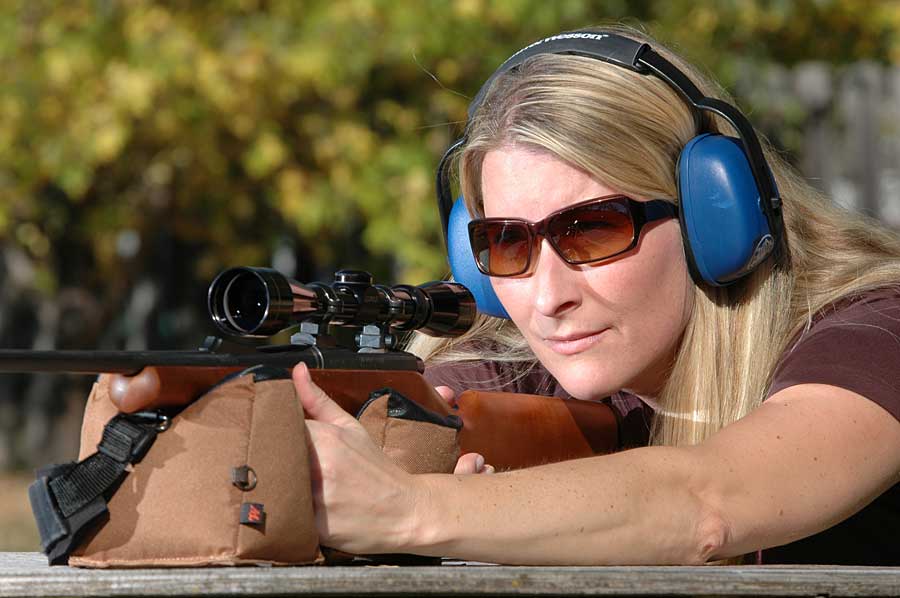 For instance, a shotgun is great for small game and bird hunting, even deer hunting with slugs, and is incredible for home defense, but not a good self-defense firearm for carrying on your person or in your car.  A pistol or revolver can be used in some hunting situations, and is the predominant self-defense weapon, but caliber choice and experience can limit its effectiveness to danger close distances.  In rifle selection, the caliber and type of rifle is often selected based upon the game animal and terrain being hunted.  You wouldn’t want to shoot a rabbit or squirrel with a .30 caliber bullet because there wouldn’t be much left to eat when you’re done.  Same goes with trying to down a deer with a .22 caliber rifle.

Anyone that has been around guns will tell you that owning a .22 caliber gun is a must.  When buying ammunition 50 rounds of 9mm will run you about $12, and 50 rounds of .40 caliber run for about $17.  I can get 500 rounds of .22 caliber for about $15.  That’s a whole lot of shooting on the cheap.  So a perfect gun in every owner’s arsenal would be .22 caliber.  I haven’t purchased a .22 pistol or revolver yet, but I have three .22 rifles.  With four boys, it is essential to develop proper shooting techniques while maintaining affordable shooting. 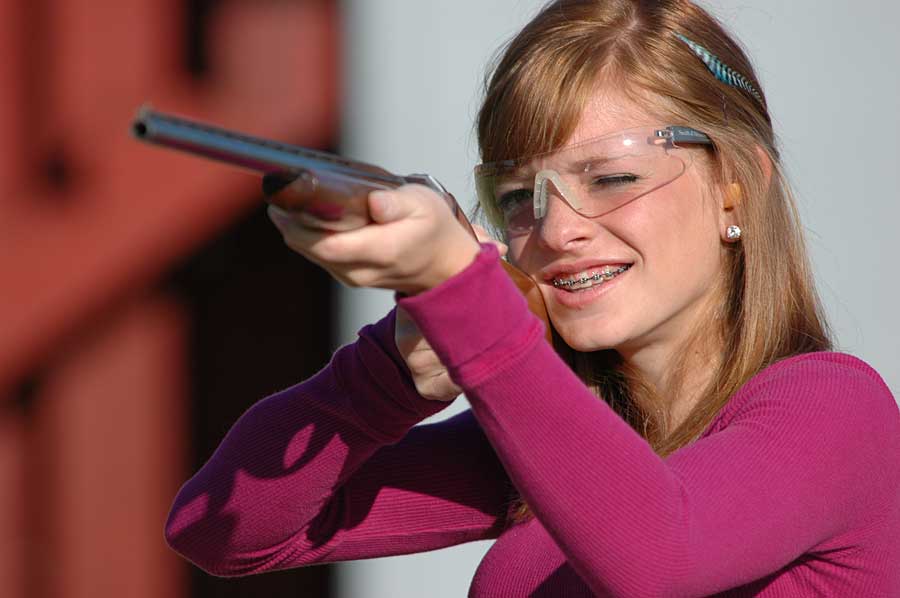 For the starter handgun a .22 would be ideal.  The new shooter can really hone in on the proper hand positioning and trigger control of handgun shooting because the anticipation of recoil is greatly reduced.  Once they get the basics down, shooting a .22 is just plain fun – and cheap!  They can then step up to a bigger handgun to master for personal defense and other enjoyable shooting practices.

(Ed. note:  This is part one of a three part series from Aaron on Why So Many Guns.)

[…] Part I provides an overview of gun ownership and the various reasons for it. […]