YouTube is probably the most popular video site on the internet.  It has been a great place for gun people to share information, do reviews and even land gigs within the industry.  As many of you likely know, Google owns YouTube.  The folks at Google have brought a lot of innovation to the technology world, but they haven’t quite managed to perfect turning speech into text. 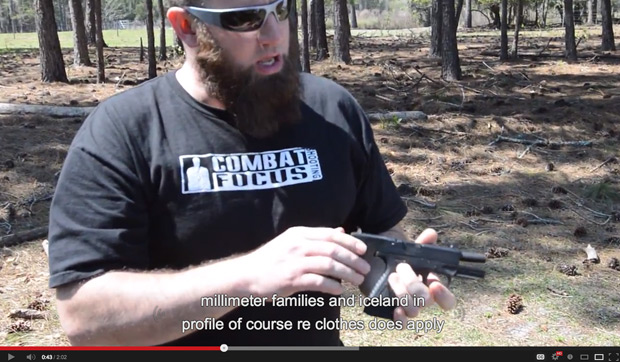 YouTube automatically produces a closed caption text file for all uploaded videos.  These files allow the hearing impaired to read what is being said in the video.  This is a great concept, but it isn’t perfect.

I’m not sure if the problem is in the coding or just that there are too many specialized terms in the shooting world for Google to get the transcribing of gun reviews right.  Regardless, the results of the transcription errors can run from gibberish to some humorous statements.  Take a few of these for example.

Here we have FPS Russia, but I’m not sure if is suggesting the Dennis Miller show is torture or if he wants to see the torture of the show… 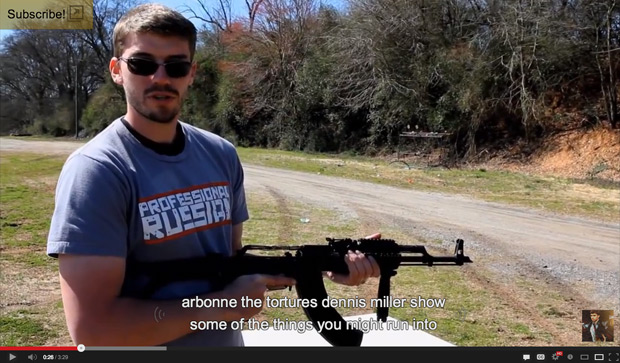 Meanwhile, the folks at Hornady came up with ammunition designed for taking European cars.  I wonder if there is a lottery to get a tag for one of those?  Fiats are likely considered an invasive species with no bag limits. 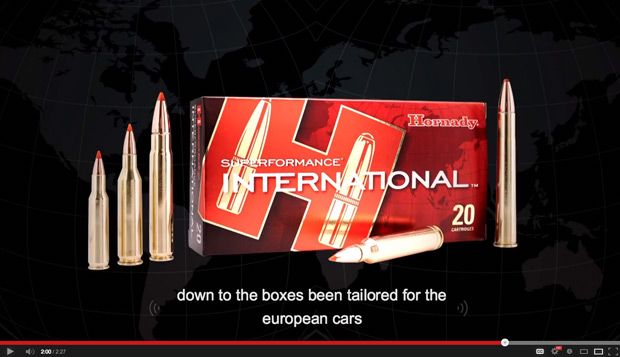 Paul at the Safety Solutions Academy is reviewing the Bersa BP9CC, though I have no idea what the hell he’s talking about here… 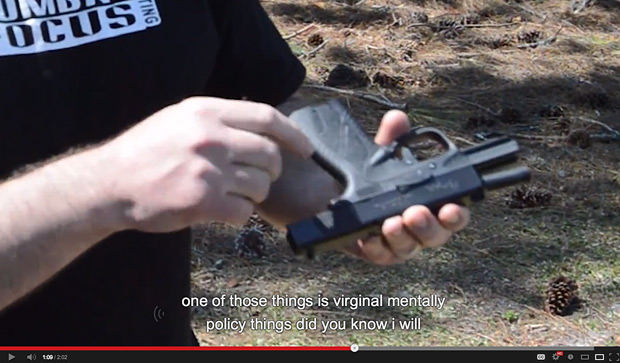 Of course, the folks at the NRA weren’t much clearer on their review of the same gun.  But, why did they have to bring Rommel into it? 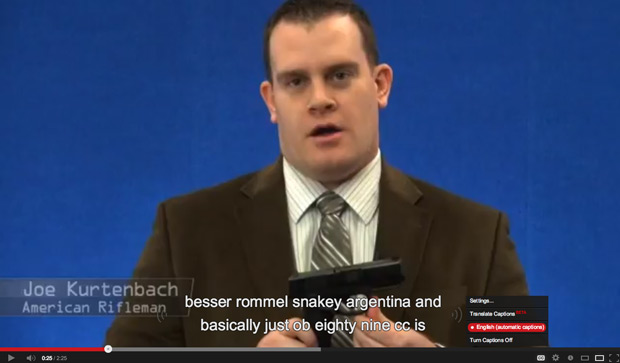 SIG Sauer generally has a great reputation for quality.  Hopefully their new “rotating fault system” is not an indicator of things to come. 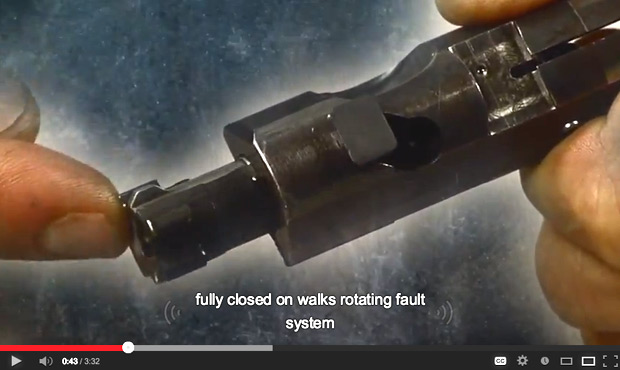 But this is probably the most accurate statement of all: 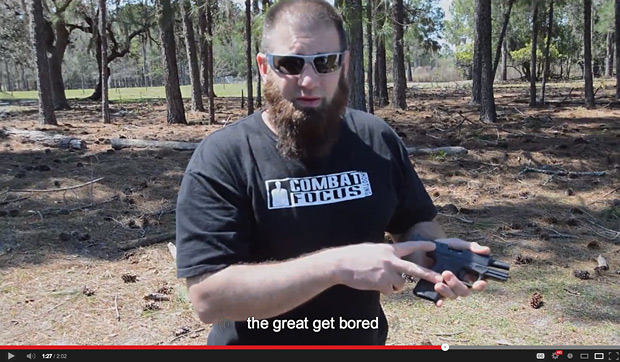 I’m surprised that YouTube could translate anything FPS Russia says.

That is freakin’ hysterical!!

They need a “Bearded Brethren” interpreter – I think the beard got in the way!