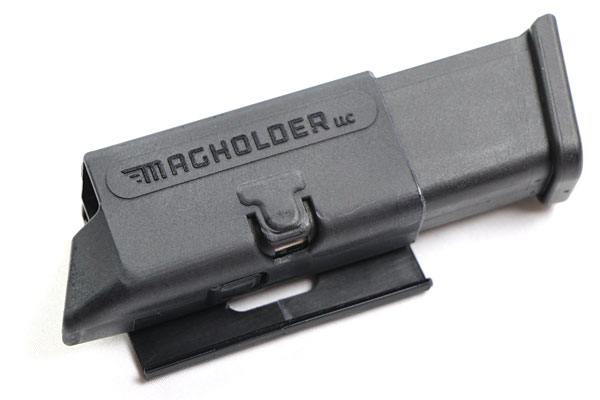 Made of injection-molded plastic, the one piece MagHolder carries a single spare magazine horizontally on a belt. Â This presents a less noticeable bulge under a concealing garment as the magazine follows a natural visual line along the waist instead of breaking the natural line with a perpendicular angle. Â Think of it asÂ camouflage: Â the eye is less likely to catch something when the angles flow withÂ expectations.

The MagHolder can be carried on the strong side, requiring a cross-draw move. Â Additionally, the pouch can be carried on the strong side, which does not require the cross-draw. Â I carried a double mag pouch horizontally on my duty belt for years when I was still a cop. Â I carried it roughly in the appendix position and cross-drew the magazines for reloads. Â I carry my MagHolder in the same way. Â The video below shows both ways of carrying and drawing from the MagHolder.

On the back of the MagHolder are rows of raised points, which help the pouch stay in place. Â They bumps are not unlike the polymids of the Glock RTF2 texture. 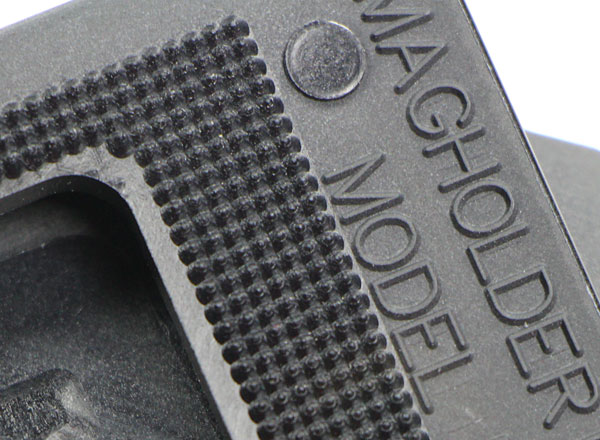 The magazine is held in place by tabs that snap into the same magazine notches used by the pistol. Â The tabs exert enough force to prevent the magazines from falling out when shaken, but are easily overcome in a normal drawing motion. Â I have found they work extremely well. 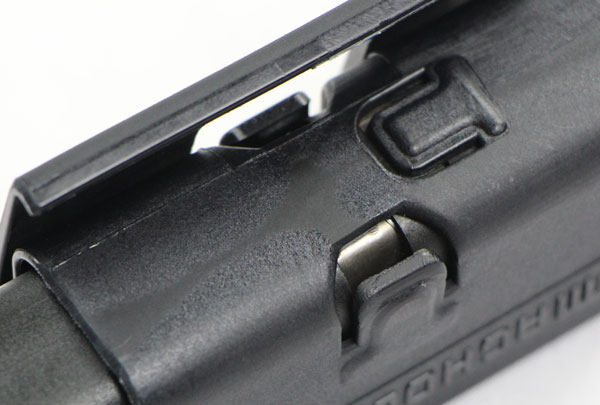 These magazine pouches seem very durable, and after several weeks of use, mine look as good as the day they arrived in the mail. Â They are only $25 each, and can be bought directly from MagHolder or through one of several other retailers. 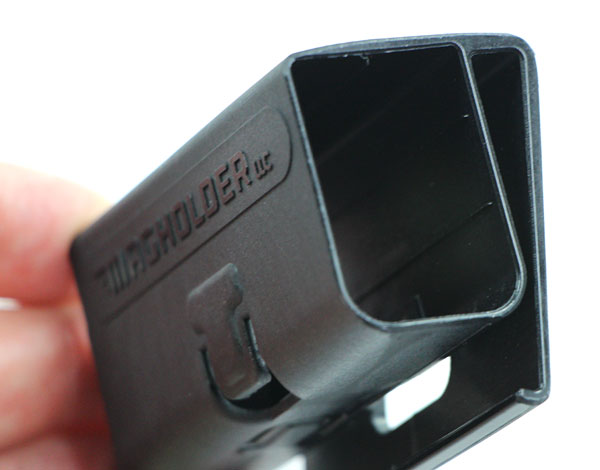 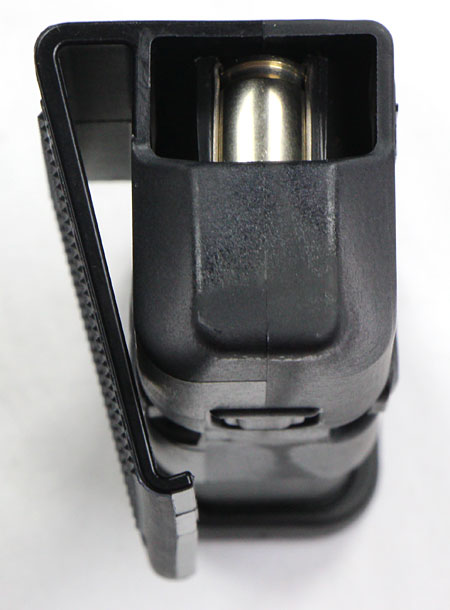 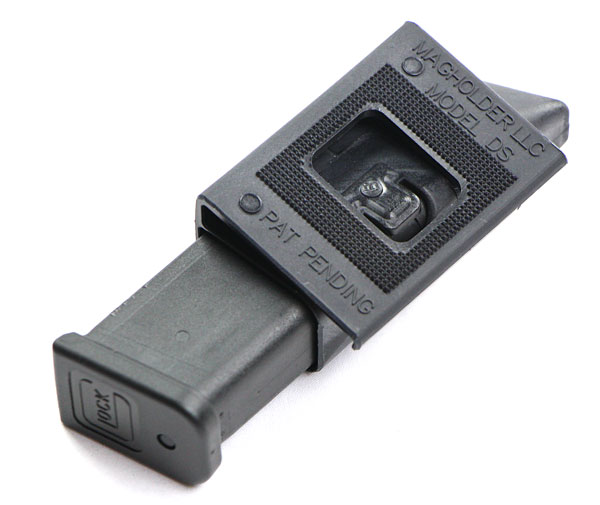 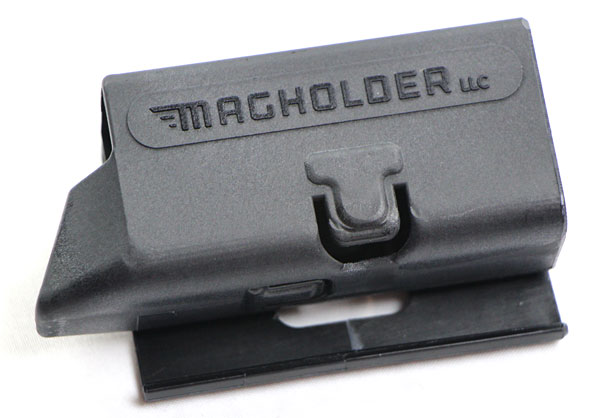 Hi,
I wonder if you can wear the opposite hand carrier upside down to have the rounds bullet up without the hole thing falling off your belt?
– Mike

Wow, I should follow up on comments more often. Mike B. you can do exactly what you describe and a percentage of folks are choosing that orientation for whatever reasons. The MagHolder is equally secure on the belt “upside down” as “right side up”.

Thanks again to Mr. Johnson for the review!

Thanks for clarifying. I think it would be worth getting one to try it then, if the MagHolder is equally secure on the belt â€œupside downâ€ as â€œright side upâ€.

Check out Harry’s Holsters 3 in 1 mag carrier. I have searched high and low, and his was more my flavor. IWB, OWB and Horizontal carry too! I am a customer of his, NOT harry, so please don’t come down on me for sharing the love.