ISSC M22 pistols are now available in Moon Shine camo including Harvest Moon, Muddy Girl and Outshine patterns. All of the Moon Shine pistols have a 4″ barrel and a MSRP of $469. Â Magazines hold ten rounds. 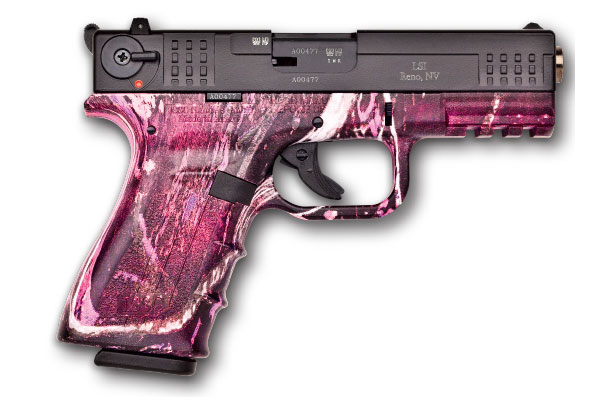 If you are not already familiar with the M22 pistols, they are .22 LR handguns that have an appearance very similar to the Glock line of handguns. Â The M22 is available in various barrel lengths and run from $428 – $554 depending on the model purchased. Â In addition to the Moon Shine camo patterns, the M22 is available with black, pink green and sand colored frames. 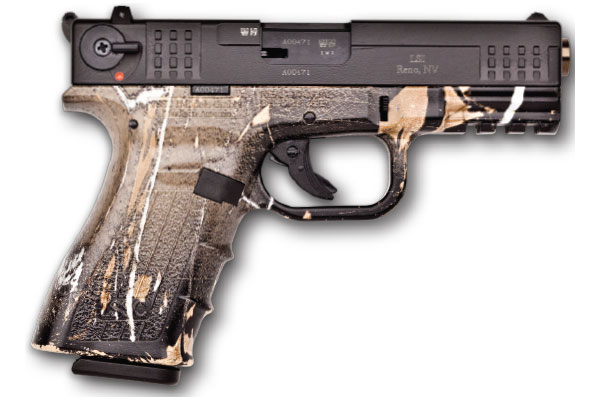 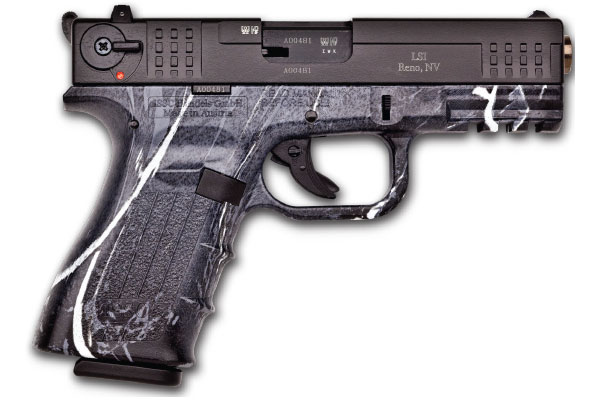 Arthur Welling, aka CarTeach0, reviewed the M22 a few years back. Â He gives the pistol a very thorough review. Â If you are interested in the pistols, it is a “must read.” Â If you don’t like the M22, no matter – go read the CarTeach0 site anyway. Â There are a lot of great reviews and articles there. Â Everything from reloading for an old mil-surp rifle to a review on this gun.

Legacy Sports, the company that imports the ISSC M22 pistols, produced a short video showing you how to disassemble the pistol for cleaning:

[…] manufacturers are using the same pattern on their guns. Â For example, I previously showed the ISSC M22 pistols are now available in Muddy GirlÂ and Savage makes an Axis XP Youth rifle with the same […]

I’m looking for a muddy girl camo holster for a browning buck mark 22 pistol.
Any information on where to find one would be greatly appreciated. Thx