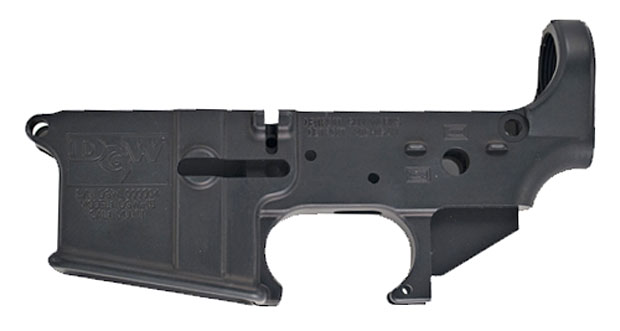 After posting an announcement that they would no longer manufacture lowers with their name on them, Detroit Gun Works is apparently selling matched uppers and lowers with the DGW logo through Kroll International.  This is an unexpected event due to the company’s stated position from just a few months ago.

In early December 2012, Kroll International released a pre-SHOT Show ad that suggested they had teamed up with Detroit Gun Works and Blackhawk possibly for new AR-15 rifles made by DGW and fitted with Blackhawk gear.  But, by the end of the same month, DGW pulled back from the announcement and posted on their website that they would not be producing lowers with the company name on them any more.  The previously announced .308 and .300 Blackout uppers and rifles were also shelved.

From the Detroit Gun Works announcement, it sounded like the company would only make parts, including AR lowers, for other companies who were building rifles.  However, it seems that the average consumer can once again buy DGW lowers.

The .308 lowers appear to be available, but only to other manufacturers. 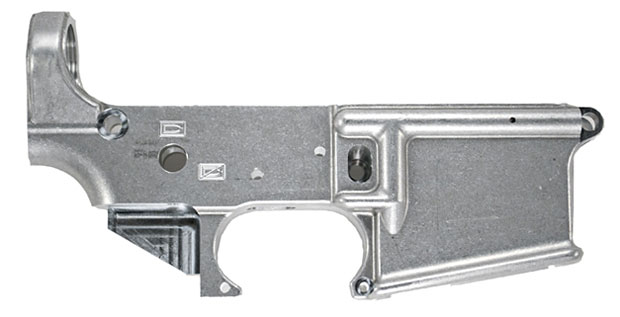 Am I the only one who has never heard of these people before? Do they make good stuff?

Never heard of them either. But that doesn’t mean they aren’t any good.