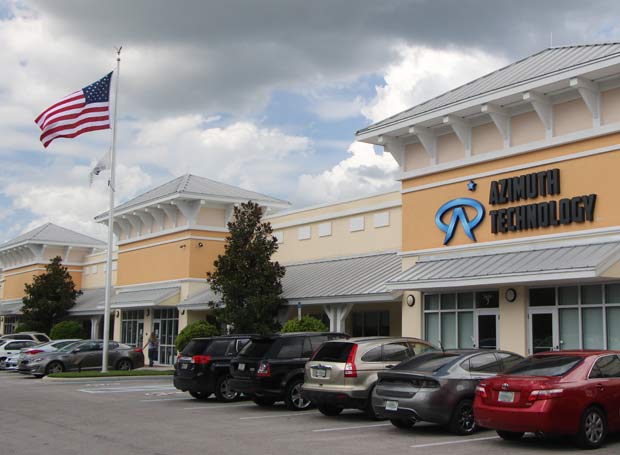 Ever toured a gun factory? Â A few companies invite the public on guided tours, but walking the factory floor is something normally not done by people outside of the company’s employ. Â Recently, I was offered the chance to tour the manufacturing facility where Double Tap Defense pistols are made. Â Needless to say, I jumped at the opportunity.

I was given unexpected latitude in exploring the facility and photographing the production process. Â The photos and information in this article are from that factory tour.

If you are not already familiar with the pistols, Double Tap Defense developed and sells a unique firearm chambered for the .45 ACP and 9mm cartridges. Â The small handguns have two barrels, aligned one over the other. Â Two cartridges are chambered in a fully loaded gun.

When the double-action trigger is pulled, one of the cartridges is fired. Â Pull the trigger again, and the second round is fired. Â The guns are very flat, and are marketed for concealed carry. Â I have a Double Tap pistol on loan, and will be reviewing it at a later date.

Double Tap Defense had contracted with another company to manufacture the pistols, but after that business relationship soured, the company sought out and found Azimuth Technologies.

Azimuth Technologies is a manufacturing business with a great deal of experience in building precision equipment in the medical, aerospace and other fields. Â In recent times, the company moved into the firearms industry and manufactures firearms parts and accessories for some very well-known names including Otis, Kel-Tec, Lancer and others. Â Azimuth Technologies is responsible for all of the Double Tap pistol manufacturing and assembly.

Azimuth Technologies relies on high-end CNC machines with custom programming to make the the frames, barrels and other parts in a very precise and efficient manner. Â Skilled workers are on hand to oversee the production, perform rigorous quality control checks and complete the final assembly. 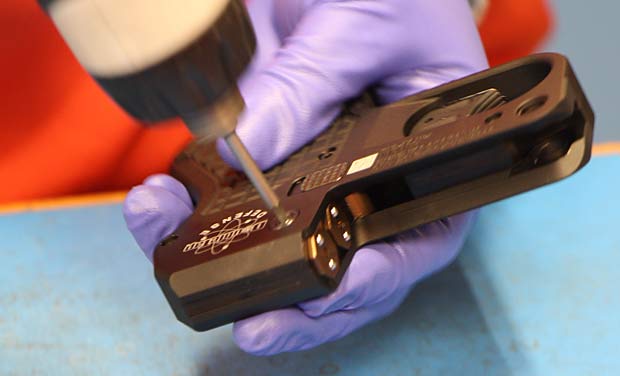 Even though I started my adult life at Auburn University with plans to be an aerospace engineer, I will not attempt to recount the technical details of the machining processes. Â I’d likely bore half the readers, and look foolish to the other half. Â Rather, I will say that the entire operation ran very smoothly and was overseen by a pro crew. Â Every aspect of the facility was squared away and was impressive.

Here are some additional photos of the Double Tap pistols being made and the Azimuth Technologies facility: 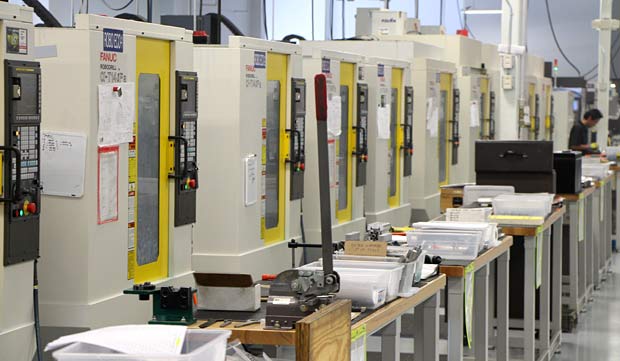 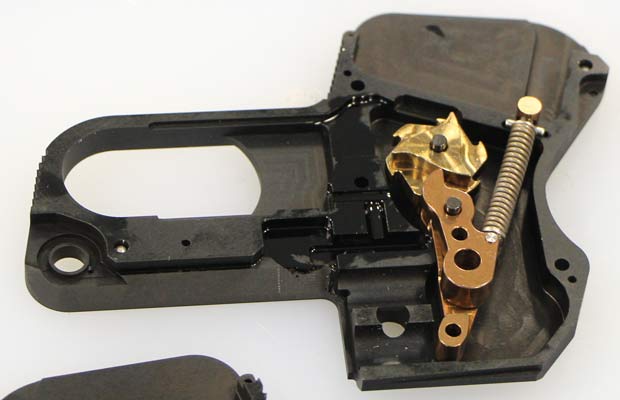 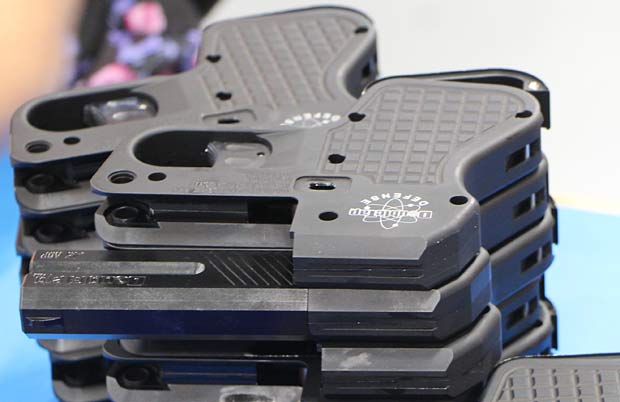 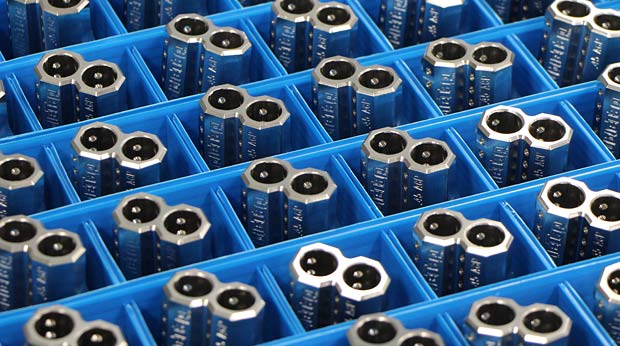 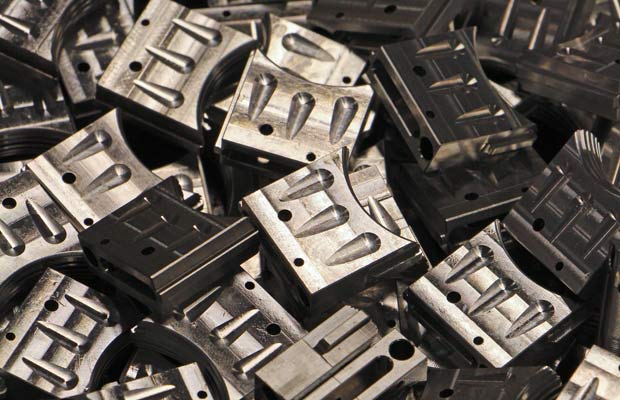 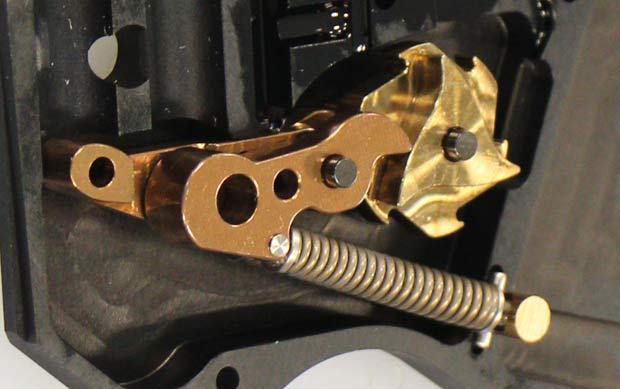 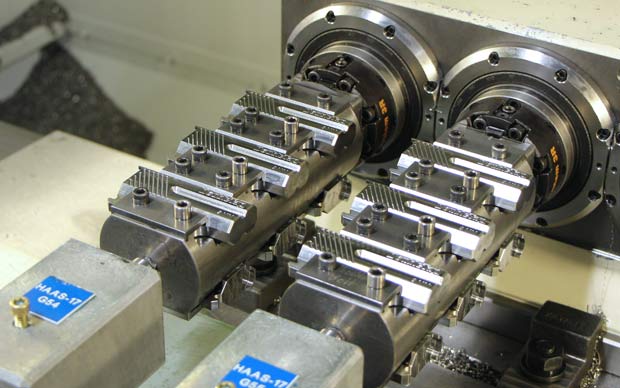 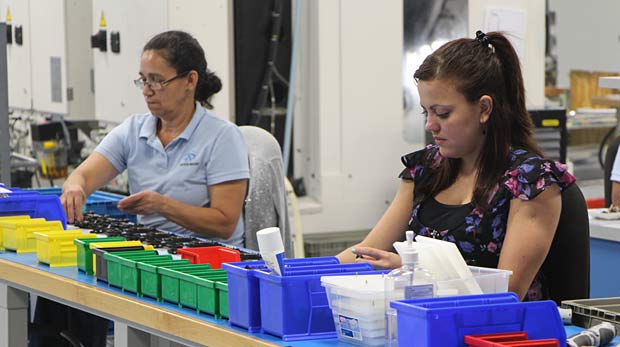 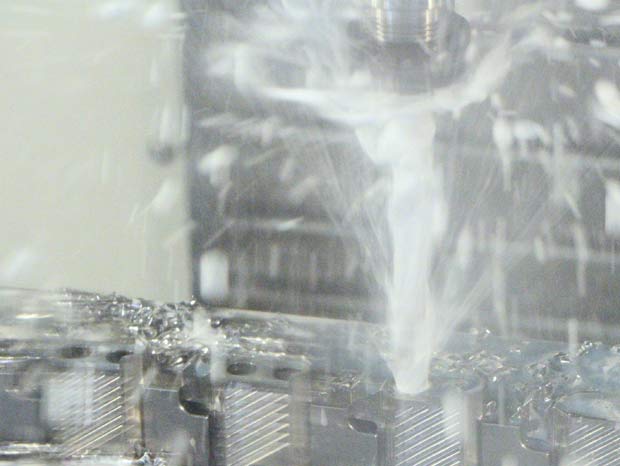 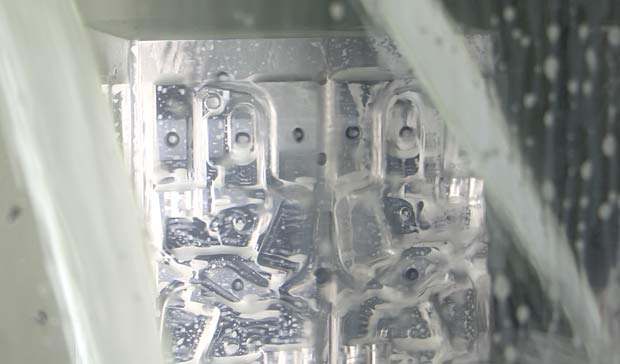 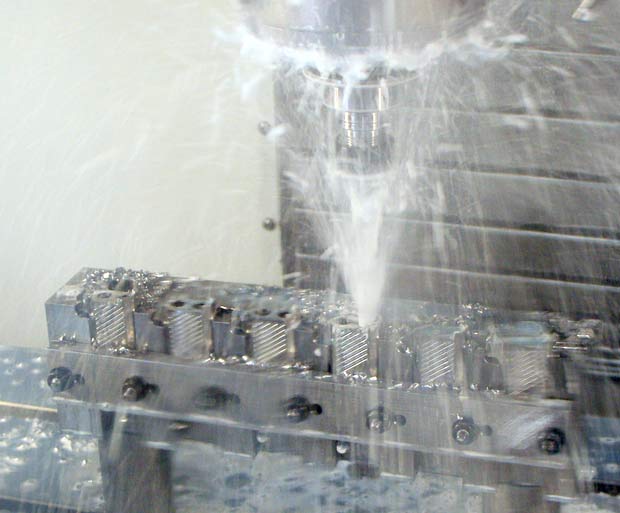 The Azimuth Technologies facility was very impressive, and Â I saw the entire process of building a Double Tap pistol from a block of metal to the finished product. Â The people and equipment involved are all top notch.

Thanks to all of the good people of Double Tap Defense and Azimuth Technologies for taking the time to meet with me and give me unlimited access to the facilities. Â I will have a full review of the Double Tap pistol and more information on the gun’s development and possible future in another article coming soon.

The probles were due to the reloads the shooter was using. Improperly installed primers…The idiot lived.

[…] told me the DoubleTap pistol is set to go into production soon. The guns will be made in a new manufacturing facility located in Naples, FL. When the guns start to ship, we will let you […]