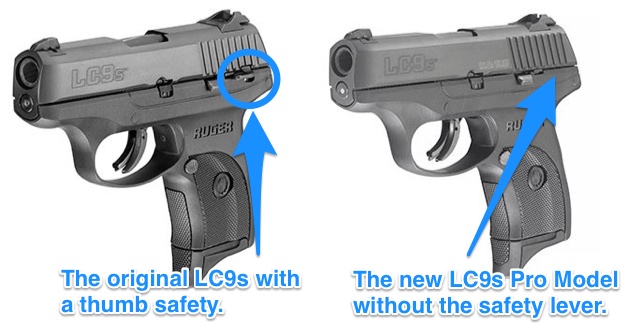 Ruger is now shipping a new gun called the LC9s Pro. The Pro does away with the one thing that many observers said Ruger would never delete: the thumb safety.

To many people it seems Ruger has been married to the idea of a manual safety on all of their modern pistols. If the high number of sales of the company’s handguns are any indication,Â a large part of the market either wants the one or likes the guns so much they will put up with one. However, there are many people – also known as potential customers – who refuse to purchase a self-defense handgun that is equipped with a manual safety lever.

The LC9s is a recently introduced striker-fired version of the compact LC9 pistol. The guns use a polymer frame, are lightweight and relatively flat. The guns hold 7+1 rounds of 9mm and can shoot +P loads. With the visible sights on top, the guns are a good choice for many people’s personal protection needs. 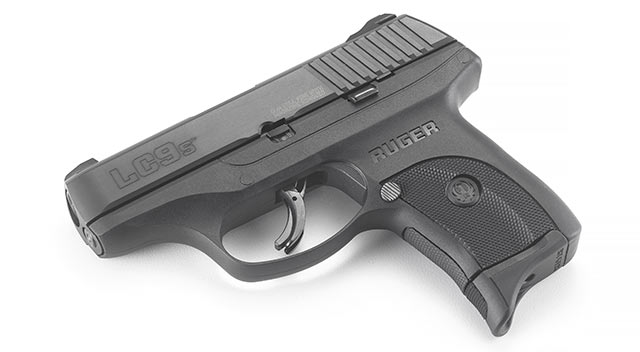 However, there are quite a few people who did not like the original LC9 or newer LC9s for the simple reason that it has an external safety. It is argued that the levers are not needed to safely carry and employ the guns, but have the potential to be accidentally engaged when someone needs to use the gun to shoot to stop an imminent attack.

When Smith & Wesson introduced the Shield pistols, the guns had a small safety on them similar to the LC9. Due to consumer demand, S&W added a Shield to the line-up that deleted that thumb lever. Now Ruger has done the same. 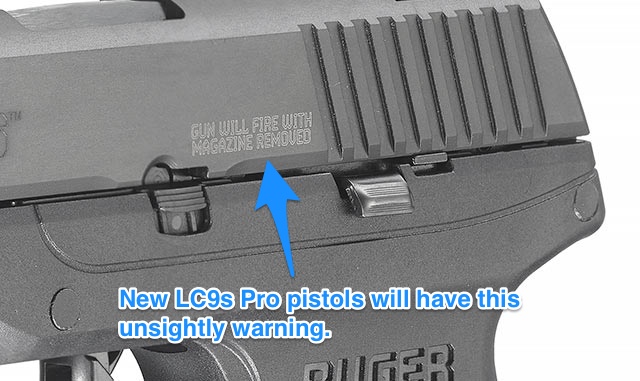 Another “safety delete” done on this gun is the removal of the magazine disconnect. This feature prevented the gun from firing if the magazine had been removed from the pistol. For some people, this was also a deal breaker.

The Pro Model LC9s has all of the same specifications of the non-Pro model. Weight, capacity and price are all the same. However, the lack of a safety lever opens the gun to a whole new segment of the shooting market. Frankly, I am now very interested in the gun for my own use. 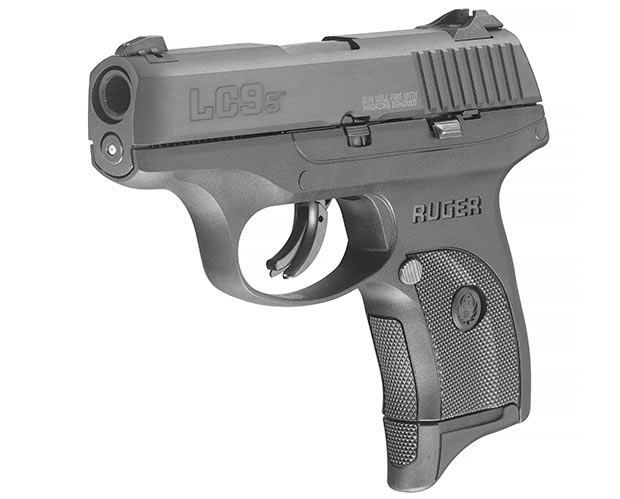 Ruger makes some very good quality guns at reasonable prices. The MSRP for this pistol is $449. I’ve never heard a bad thing about their customer service department. And, since the passing of Bill Ruger, the company has proven to be a solid supporter of gun rights in the US.

I look forward to shooting this gun, and perhaps even adding it to my own collection. 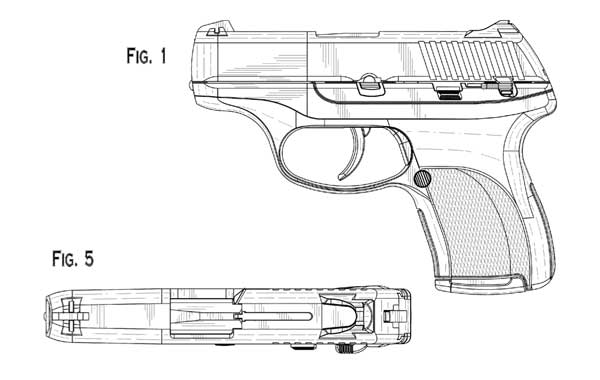 Many times a company will hatch an idea and obtain a patent on it, but later decide the project is not worthÂ pursuingÂ  Â Other times, a patent will be acquired but the final product looks nothing like the original application drawings and prototypes.

With patent #D650,880, however, the conceptual drawings match the look of the final product: the Ruger LC9. 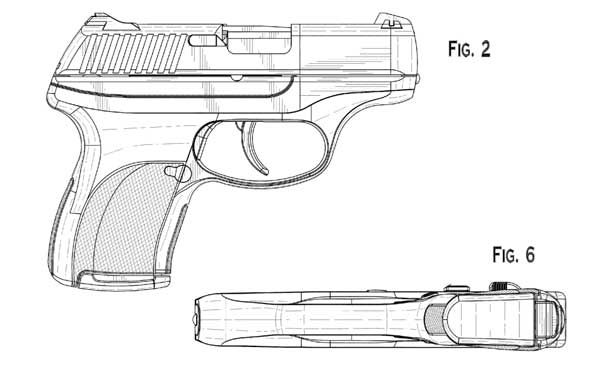 Here are some of the drawings submitted in a design patent application filed by Sturm, Ruger & Company on January 7, 2011. Â Interestingly, the filing date was several days after Ruger officially introduced the gun to the public.

The patent was issued on December 20, 2011 and appears to be for the visual design of the pistol only. Â No references to the internal workings of the gun are made in the patent. 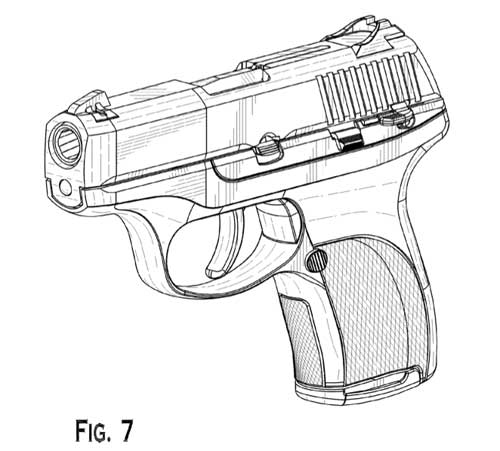 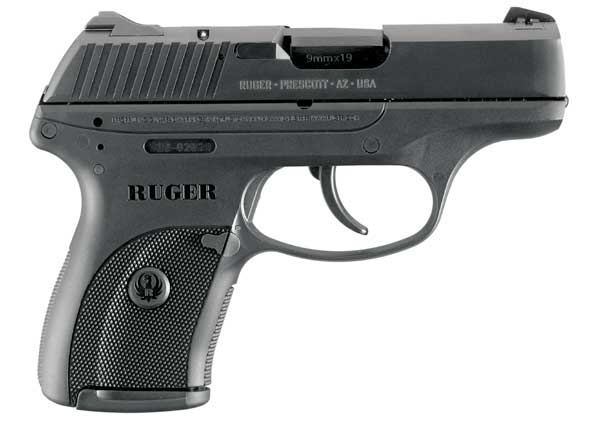 When will they start warning “gun will fire when trigger is pulled?”

Wear ear protection. LC9 is the loudest pistol I own!