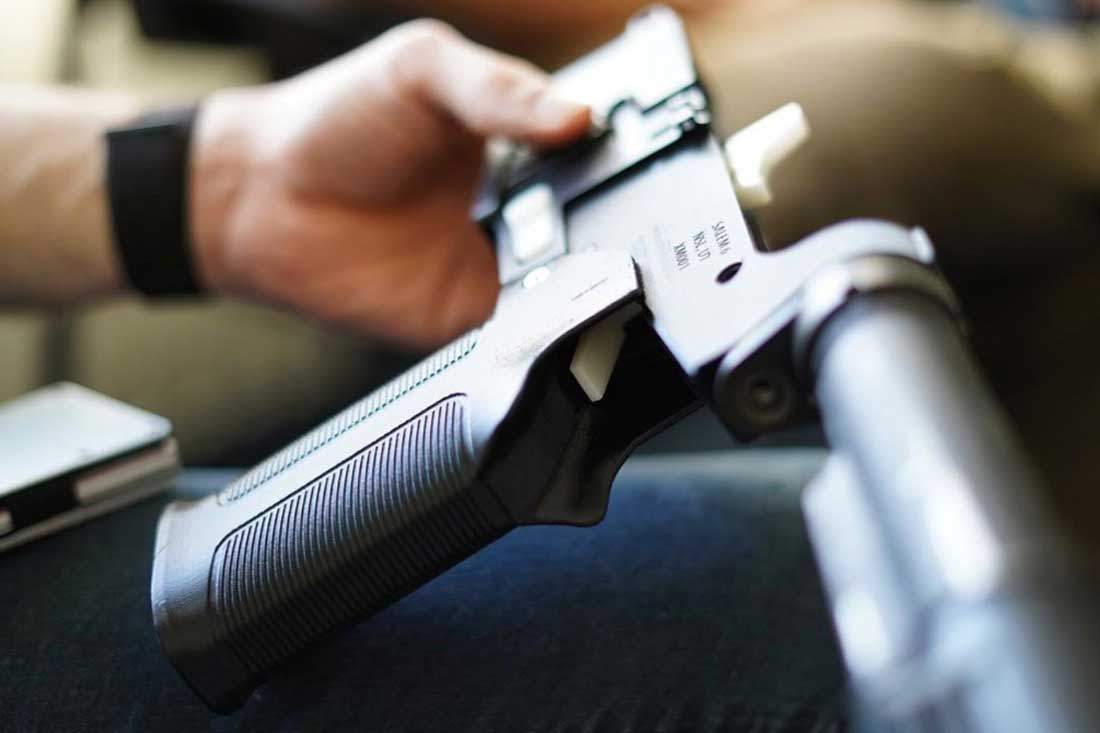 Sometimes a firearm development is enough to make an even jaded reviewer do a double-take. That was my experience when I saw the details on the new Thumb Operated Receiver from Iron Horse Firearms. [Ed. note: Iron Horse Firearms is now known as Blackwater Worldwide.]

The TOR obviously uses a proprietary fire control system. This includes the safety and pistol grip. However, the rest of the lower, including the buffer tube assembly, is all mil-spec.

Iron Horse Firearms advises that the lowers are compatible with any cartridge that feeds from a mil-spec sized magazine. So, cartridges like the .450 Bushmaster should run without difficulties with a TOR lower. 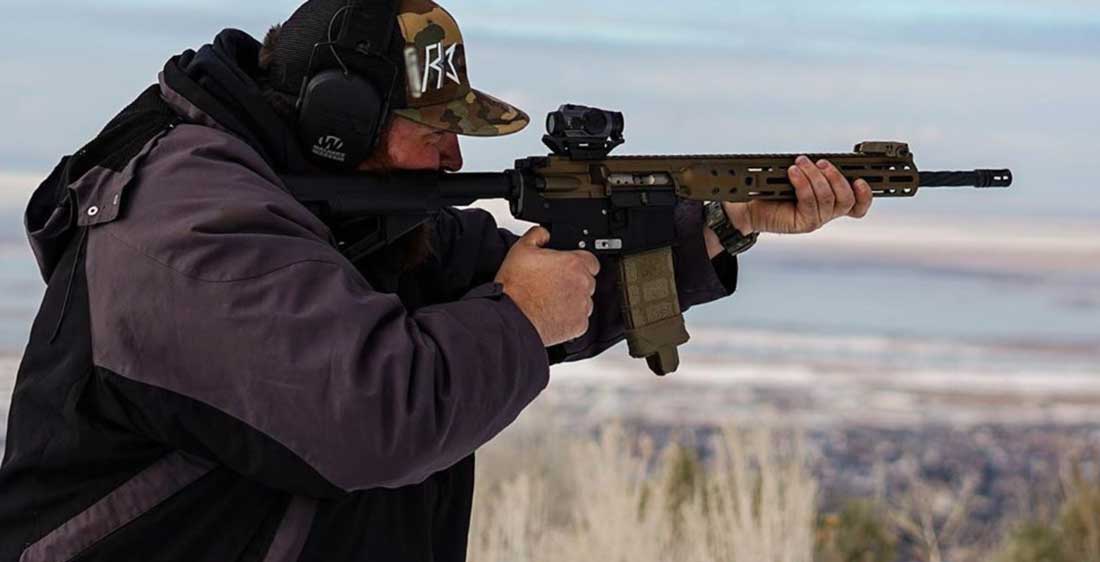 The complete lower will ship with a buffer set, buttstock set, magazine release, and all of the typical springs and pins. This option has an MSRP of $349.99.

I have inquired with the company about some of the specifics such as if the buffer tube is sized for mil-spec or commercial stocks. When I have additional details, I will update this article.

At the time of this writing – January 2019 – the company is accepting pre-orders on the new receivers with an anticipated shipping date of April 2019. While I am always cautiousÂ about ordering a gun before it is released, the deposit is only $50. So, the investment isn’t a bank breaker.

I like innovation, and Iron Horse Firearms has a product that may improve the AR market. At the very least, I can see this product being a game-changer for shooters who have lost some finger use. Depending on how well it lives up to its claims of improving accuracy and the shooting experience, it could even reach a wider market adoption.