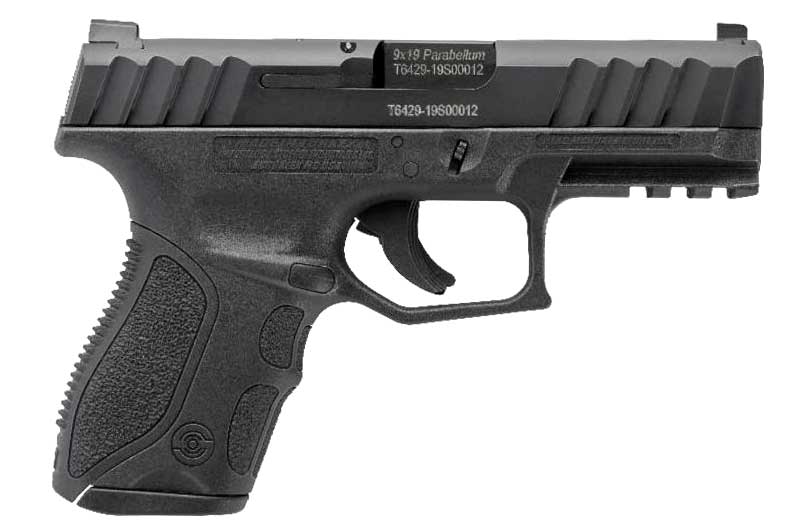 Have been looking everywhere for a 13 round magazine for this Str-9c with no luck. Any recommendations?

Actually, the STR-9 Standard-size 15 Round Clip fits and works perfectly. It just sticks out of the Pistol Grip an extra approximate 1/2″ or so, but it clips in and works perfectly. Before I took a chance on buying one, I called the Factory and they assured me it would work without issue. And I can verify it does chamber rounds perfectly. Problem is, I can’t find them for less than 50 bucks a Clip! Ouch!!! Factory told me they have thousands of 13 Round Clips sitting over in Turkey, but no ETA. That was Oct, and now it’s the end of Dec. 2020