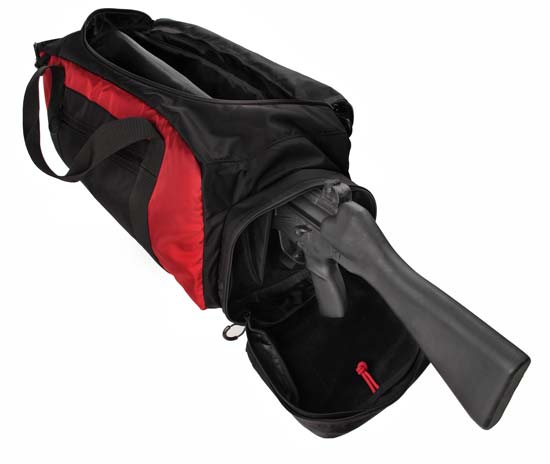 Blackhawk is producing the Diversion line of carry cases and bags that provide shooters, and CCW holders, the ability to carry their weapons in a more discreet manner. These bags are Blackhawkâ€™s solution for active individuals who carry every day items or sports gear, and need their firearm within armâ€™s reach in the same bag.

The Diversion bags are fully functional in their general purpose design. Made of high quality 420-500 denier nylon with popular color schemes, the bags blend in with â€œordinaryâ€ bags. However, each Diversion bag is specifically designed to house a firearm, and provide quick access to the stored firearm for owner protection. Access is achieved with pass-through pockets, or compartments with large zippers and easy-grip pull tabs to avoid fumbling with fine motor skills in dire times.

END_OF_DOCUMENT_TOKEN_TO_BE_REPLACED 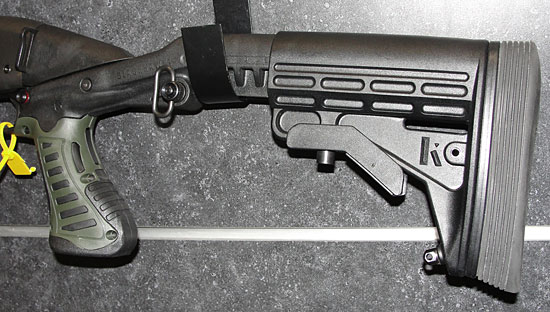