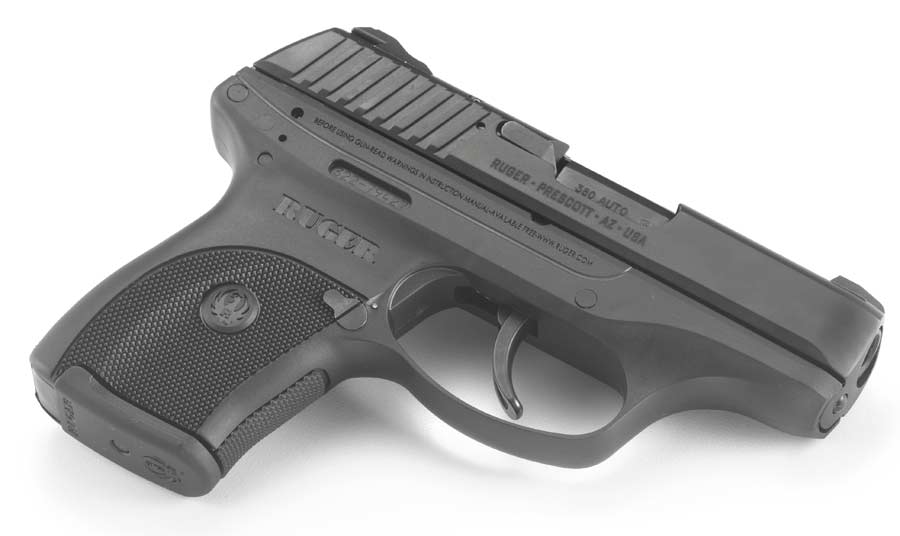 Ruger is introducing a new .380 ACP chambered pistol in the same form factor as the LC9 handgun. Â The key benefit is less recoil than the 9mm version of the gun.