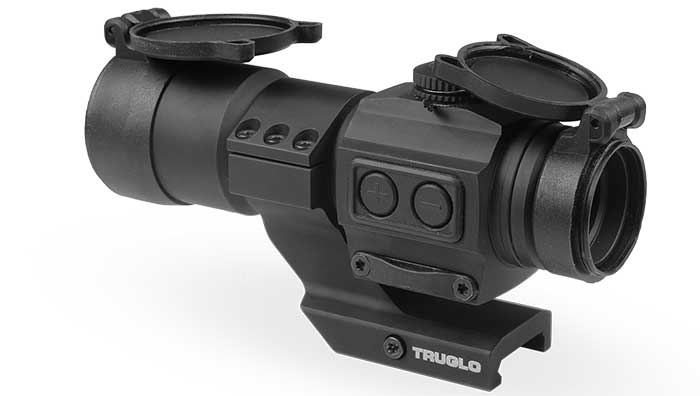 Truglo announced a new red dot optic as we approach the 2017 SHOT Show. The new optic, called the Tru-Tec Xtreme, is a non-magnifying optic with a variable brightness 2 MOA reticle.