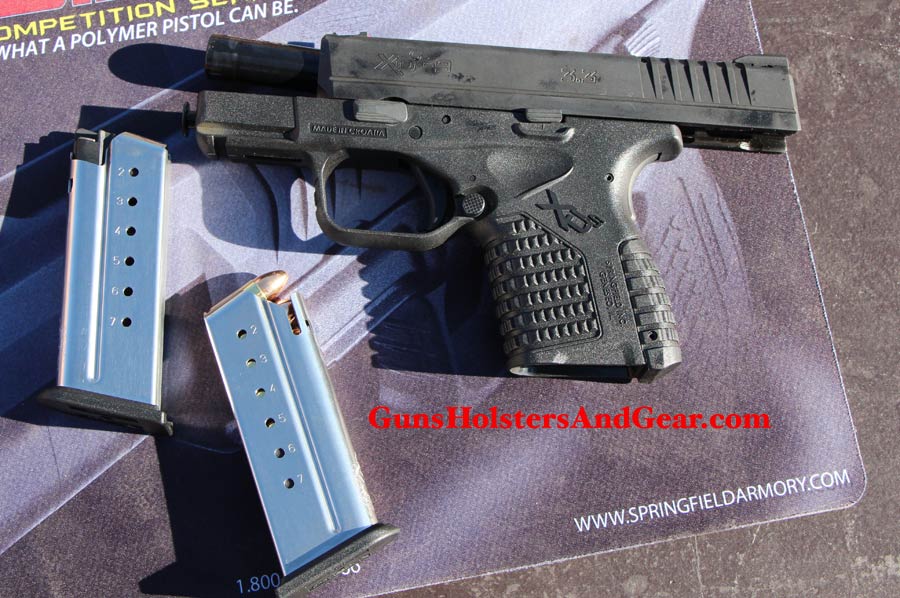 END_OF_DOCUMENT_TOKEN_TO_BE_REPLACED

Rumors of the Springfield XDS 40 have been floating around since the introduction of the original XDS 45 at the 2012 SHOT Show. Â At the time of this writing, there has not been any official word from Springfield Armory, but people believe an announcement is close. Â I would expect the .40 caliber version to be rolled out in January at SHOT Show 2014. Â But, I would not be surprised to see the gun at the 2013 National Association of Sporting Goods Wholesalers (NASGW) show this fall.