MSRP is $517, which means “street” prices should be in the mid-$400’s. Â Like the CM9, the CM40 draws features from the company’s more expensive lines, but uses some cost-cutting measures to draw down the MSRP.

We’ll see this gun at the 2012 SHOT Show, and I’ll bring more photos and impressions of the gun from there. Â I’ve shot the CM9 pistol, a 9mm version of the gun, and found that I really liked it. Â In fact, because I liked it so much, I bought it. Â It shoots very well – no reliability issues, a super smooth trigger and darn accurate for a pistol as small as it is. Â Recoil, even with higher pressure ammo, is very mild. Â I imagine recoil in the .40 S&W caliber version will be a wee bit more stout. Â Only by getting the gun on the range and running it with self-defense ammo will we know how well it runs and what kind of recoil we will be looking at.

The Kahr CM40 is a very compact pistol designed for concealed carry. Â The .40 S&W handgun was introduced just a few months ago, and the 2012 SHOT Show was the first chance I had to put hands on one. 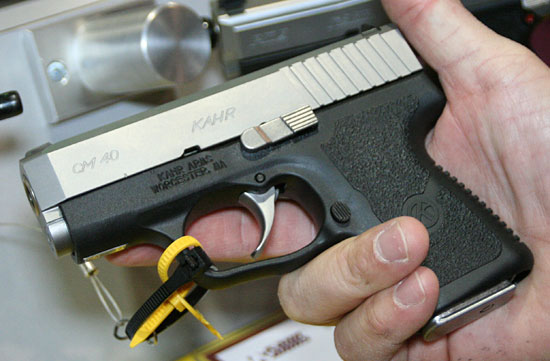 It felt good in the hand, though an extended magazine would be nice so my pinky didn’t fall off the bottom. Â We hope to have a CM40 soon to test on the range. 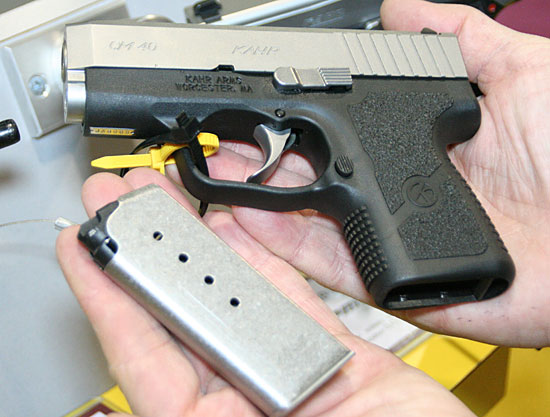 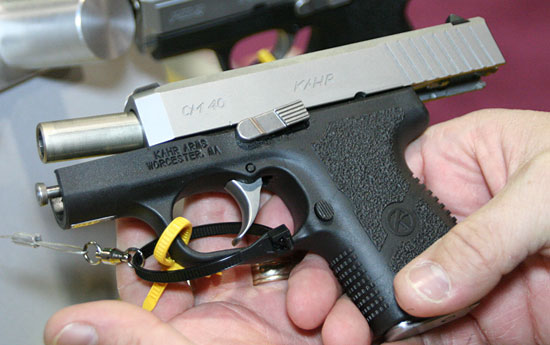 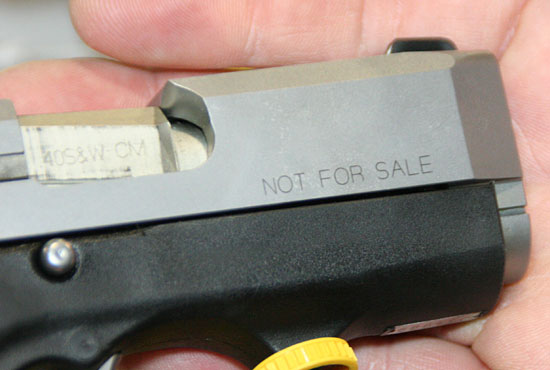 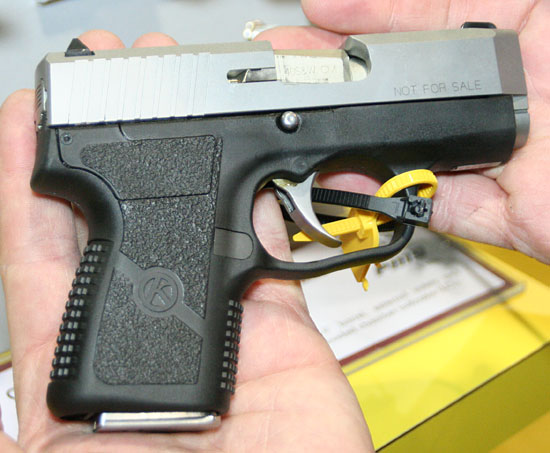 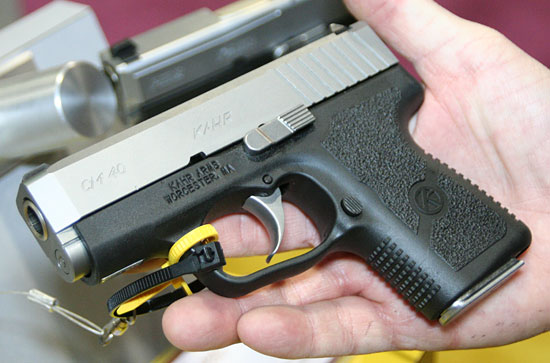 I have the cm40 and absolutely love this gun. Great for the price and easy to conceal, never had a problem with it!