CMMG announced several new products at the 2012 SHOT Show. Â Aaron caught up with them and took a look at the new CMMG Revolution and CMMG M300 rifles.

Being from Missouri I had to stop by and check out the latest from CMMG. Â At the CMMG booth, I talked with Larry Wayland who sells their rifles through his retail store, and works closely with the CMMG staff.

The explosion of the .300 Blackout cartridge focused my attention to the CMMG M300, but while there Larry also showed me a very interesting new development that CMMG has been playing with. Itâ€™s called the Revolution model upper receiver and hand guard. This is an innovative AR-platform concept and CMMG has the patents. In addition to the .300 Blackout rifles coming out, the Revolution system is offered on their standard 5.56mm rifles as well.

If the shooter desires to change the rifle to the off-hand variety all they have to do is simply unscrew the ejection port plate and switch sides with the off-hand version. The opposite plate covering the back side should be universal.

Larry told me that CMMG plans on milling their bolts in the future to have ambidextrous features so the same bolt can be used for both configurations. Currently the Revolution uppers only have a plate that already has the forward assist knob attached, requiring a left-handed plate and knob combination for left-handed shooters. 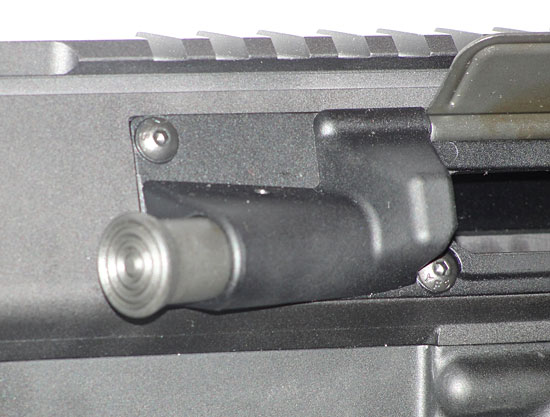 Future CMMG plans involve making their Revolution uppers with ambidextrous forward assist levers already milled into the upper. Levers on both sides of the receiver. That way on/off ejection port plate could be made universal, and along with the backside plate, would be the only required interchangeable parts. The new bolts would already be milled to accept either side controls, so you really have a very quick and easy transition from right to left-handed shooting.

Some may not see a real use for this innovation, but Iâ€™m thinking about government and law enforcement agencies that issue weapons. Those weapons might be issued to multiple persons over time, not all of whom are right handed shooters. This would be a relatively inexpensive way to â€œfixâ€ a rifle to a left-handed configuration without purchasing a whole new rifle. 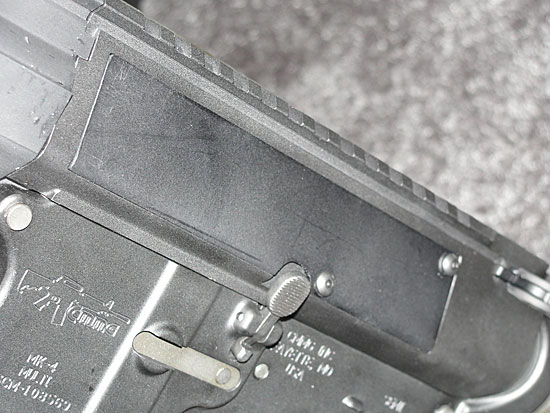 Another application would be a family that has both right and left-handed shooters. Again, the Revolution upper would allow the family to shoot the same rifle with a few quick adjustments, and not break the family budget by buying multiple rifles.

From what Iâ€™ve seen I think CMMG got the name right – this truly is a â€œrevolutionaryâ€ design concept that jumps way outside the normal thinking box.

If youâ€™re not impressed with the Revolution hardware CMMG offers the .300 Blackout with various combinations of other hardware. There are options of an M4, Mid-length 4 rail, or Revolution handguard. If youâ€™re looking to simply switch outÂ uppers, CMMG offers complete uppers (with barrel and handguard) in the various barrel lengths.

CMMG is looking at an MSRP of around $1300 for the M300 with the Revolution upper and rail system. Prices for the other versions are being set now and should be out in the next few weeks.

The Revolution rail system handguard by itself is expected to go for about $120. 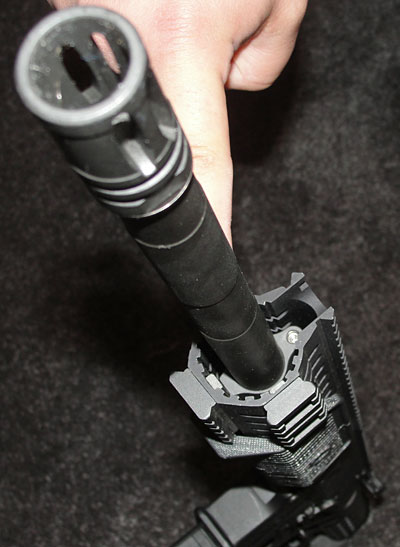