Probably one of the hardest recoiling .38 loads out of a lightweight revolver is the old FBI load: Â a 158 grain LSWC-HP loaded up to +P pressures. Â Before the Speer 135 grain Gold Dot SB and the Corbon 110 grain DPX rounds, the old FBI load was the only thing I would consider carrying. Â I would still carry it (because it performs,) but there are less harsh-on-the-shooter alternatives now. 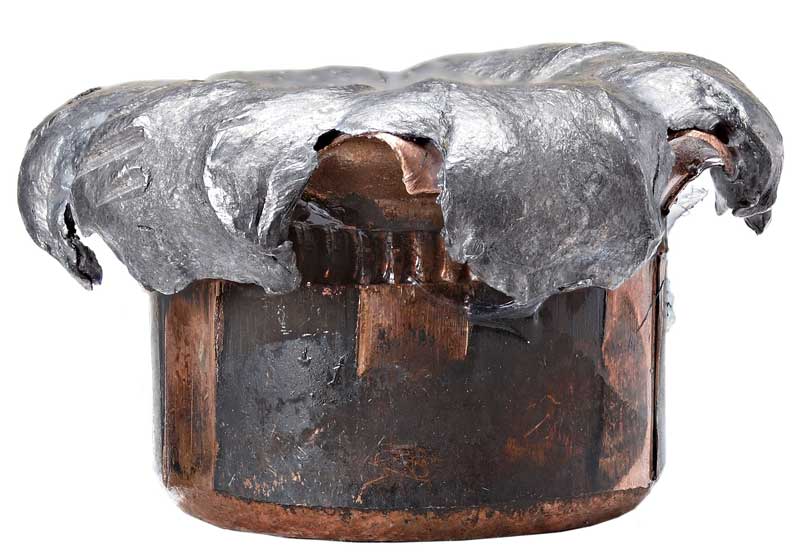 For anyone with chronic hand or wrist problems, the FBI load is likely too painful to shoot. Â Likewise the other loads I mentioned can be too harsh for someone with aÂ physicalÂ limitation. Â For these folks, the Hornady low recoiling .38 Special could be considered.

One of the things I do not like about this load is the pink packaging and support of breast cancer research through its sales. Â It seems to suggest that only women shoot thisÂ ammunition, and they can’t handle full-power loads. Â How many men might benefit from shooting this ammo, but will not even consider it because of the marketing? Â For women, does this send a message that they can’t shoot the same ammo as men?

I’m positive that Hornady had no ill intention, and values all of their customers. Â I just hope Hornady comes out with alternative packaging to avoid alienating some of their potential customers. 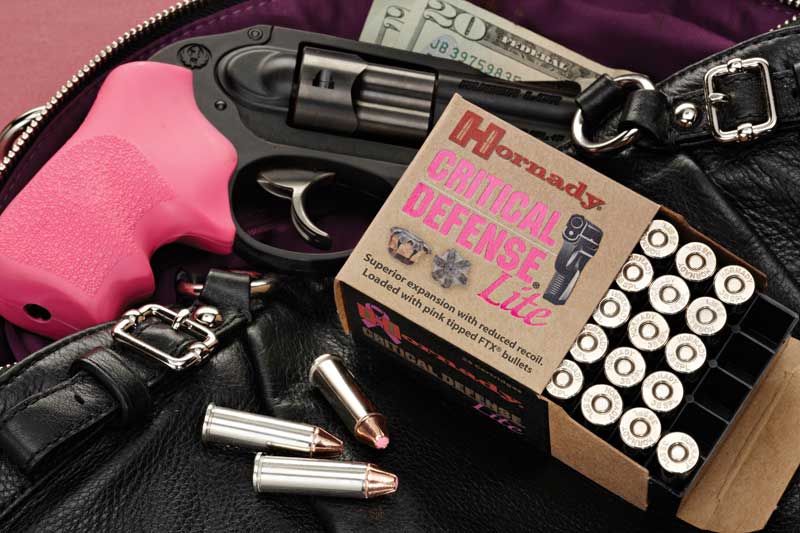 There have been several other low-recoil rounds to make the dealer shelves in the past. Â My favorite light load is the Federal Nyclad: Â a standard pressure, 110 grain soft lead bullet that is “jacketed” in polymer. Â The Nyclad line used to be very popular, but fell out of favor when the more modern bullet designs started coming onto the market. Â Federal reintroduced the .38 Special Nyclad a few years back, but I don’t know what the sales numbers might look like.

Regardless of the packaging, this ammunition can be a real life-saver for shooters with significant recoilÂ aversion. Â If you fall into thatÂ category, check out the Critical Duty Lite and see if it makes sense for you. 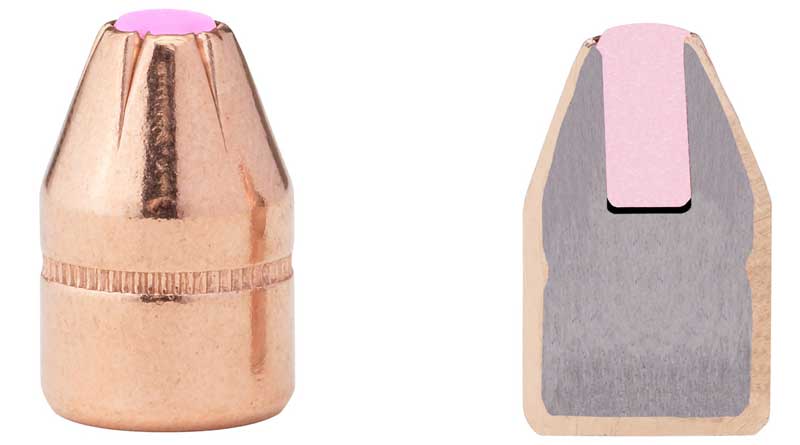 As a survivor… nobody has ever raped a 38. The pink tipped ammo may just be considered a nice reminder that women can have a chance to protect themselves. As I had to. Sadly predators are among us. It seems the anti gun people lost sight of this or perhaps some of them may be predators.

I have not played with this load yet. That said, shot placement beats projectile power levels every time. As less recoil generally promotes better shot placement, the concept of this load seems to be logically sound. I personally could care less what the packaging looks like. That women cannot handle as much recoil as men (generally) I would count as axiomatic, this being a matter of body weight/muscle mass. That said, currently the average woman weighs as much as the average man did in 1960 when every cop in the country carried a revolver in 38 special. An average modern woman should be able to handle standard 38 special loads, but she might well prefer less recoil given a choice. In my younger days, I shot a 44 magnum. I don’t enjoy that much punishment these days. This might be just the ticket for a nice old Colt Police Positive Special.