(Update: This rumor has been confirmed, though with a few detail changes.) 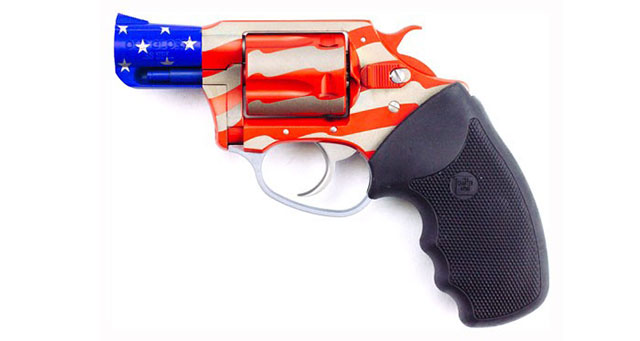 According to the information I’ve been sent,Â Charter Arms is set to reintroduce a version of the Undercover revolver called the Old Glory.

END_OF_DOCUMENT_TOKEN_TO_BE_REPLACED 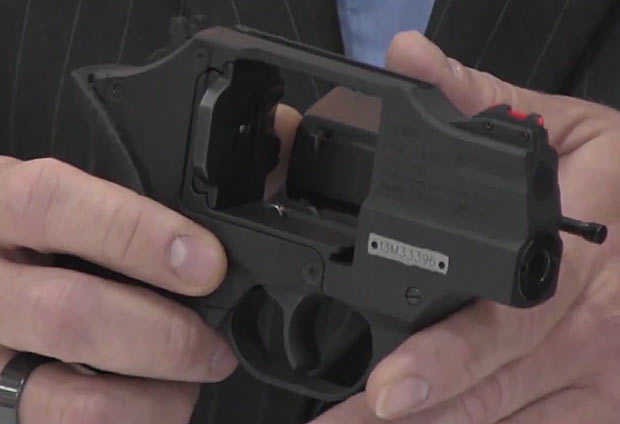 Looking for a new polymer framed revolver? Â The new Chiappa Poly Lite RhinoÂ was recently shown to wholesalers at the National Association of Sporting Goods Wholesalers (NASGW) Expo. Â The new gun is a derivation of the existing Rhino line, but with some significant differences.

The PolyLite Rhino will be available only in .38 Special, not in .357 Magnum like the other revolvers in this series of guns. Â Presumably, the polymer is not strong enough to handle the repeated shooting of Magnum pressures. Â It is not yet known if the revolver will be rated for the +P loads, or standard pressure only.