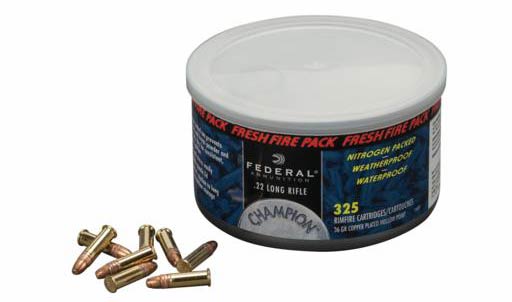 Here are some of the new product introductions for late 2013, early 2014. Â I expect to see all of these at the SHOT Show, if not before.

Federal Ammunition is now offering Fresh Fire packs of .22 LR ammo. Â These round cans of rimfire ammo are nitrogen-sealed and designed for protecting the ammo from the effects of time and corrosion. Â Right now the only ammo available is a 36 grain copper-platted hollow point, but I could see this expanding into other loads and calibers.

Barnes Bullets will start shipping a new 120 grain bullet for the 300 AAC BLK cartridge in February 2014. Â The bullet will be a TAC-TX style, all copper hollowpoint and will also be loaded in the company’s VOR-TX line of ammo. Â No additional specs on the bullet or ammo are available yet.

Wheeler Engineering is jumping into the after-market gun finishing craze with Cerama-Coat. Â This do-it-yourself finishing product will be available in black, flat dark earth, foliage green and olive drab. Â Wheeler Engineering calls is “custom gun armor” and claims that the ceramic-infused product is “the most durable finish on the market.” Â It looks like this product will come in pre-mixed spray cans. Â No MSRP yet. 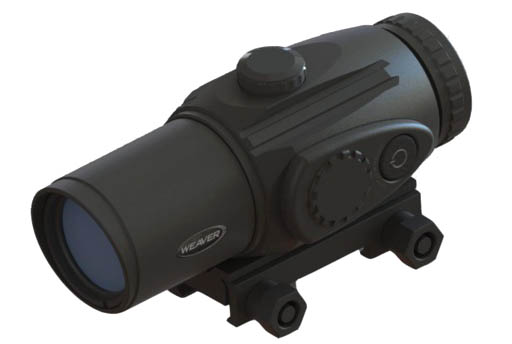 The new Prism scope is a 3x illuminated optic designed for AR-type rifles. Â The unit has eight brightness levels and can still be used if all illumination is turned off. Â MSRP is $319.99. 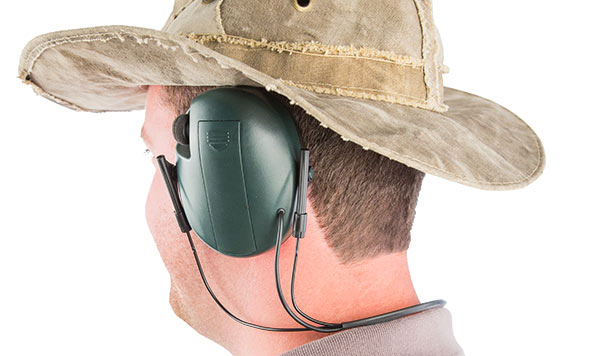 The E-MAX line of affordable hearing protection will expand in 2014 with the addition of the BTH model. Â The BTH, or Behind The Head, is a set of electronic hearing protection muffs that decrease loud noises, while allowing for the amplification of soft sounds. Â I’ve previously reviewed the standard E-MAX ear muffs and found them to be a very good value. Â The BTH is only rated to reduce harmful noises by 21 dB, but they offer the advantage of being very low profile. Â The muffs also come with an audio input jack for a two-way radio, music, etc. Â No suggested retail price yet.

Is the Weaver prism a 3 power red dot?

Are you going to continue the 370 Sako ammunition?