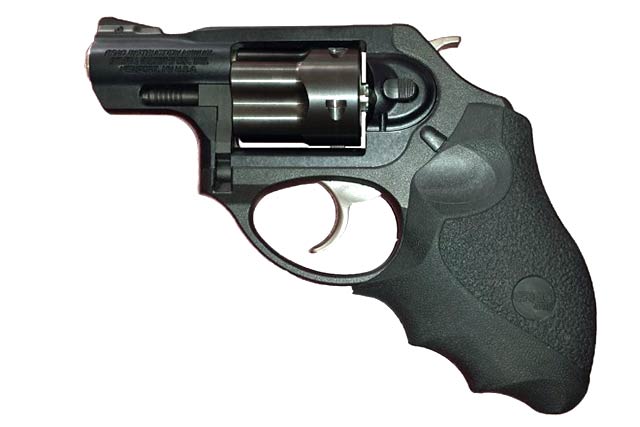 Ergo Grip announced the company’s new Delta Grip will now be made for the Ruger LCR and LCRx line of revolvers.

The Delta Grip is a wedge-shaped replacement grip made of strong polymer with a soft, textured rubber exterior. This should combine to provide a sturdy, yet soft grip that is easy to hold during the recoil of these small guns.

Announced for the S&W J-frame at the 2014 SHOT Show, the Delta Grip is an unusual looking revolver grip. Compared to more traditional grips, it alters how the hand grasps the revolver. I found that it tends to move my hand higher on the backstrap of the gun, which is a desirable thing for controlling recoil. 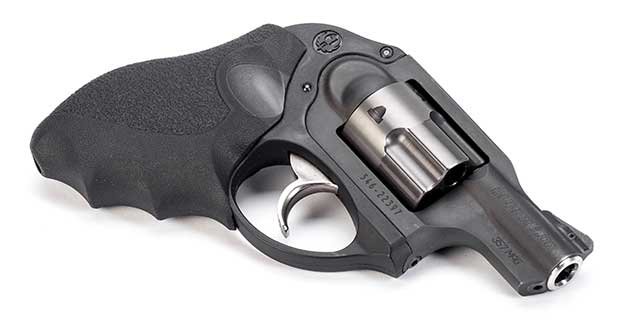 The grips have a wide recess cut into them so the index finger can still properly reach the trigger. Yet the size of the grip seems to fill the hand in a more comfortable way. It’s different, and I like them.

The new Delta Grip will fit the entire line of LCR guns. I’ve found that the original .38 Special version of the LCR is fairly light recoiling for such a small gun. With the natural placement of the hand higher up on the gun, I expect that recoil will be even more manageable. 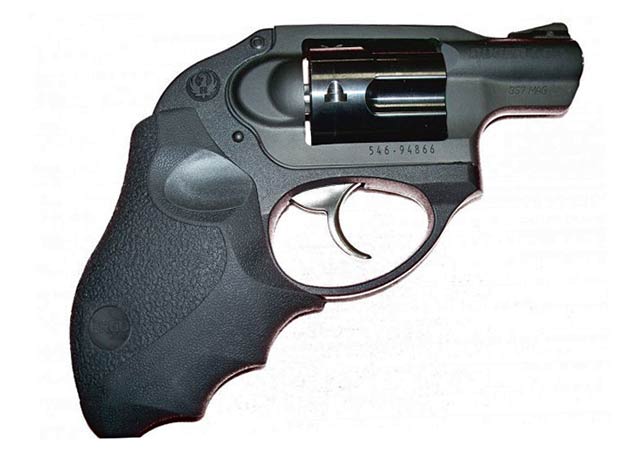 Since theÂ introduction of the LCR, Ruger has introduced several new chambering including 9mm and .357 Magnum. Both of these rounds are much higher pressure rounds the the .38 Special – even the +P varieties. Having a grip that helps the shooter control the rcoil impulse can be a big step toward keeping rounds on target.

The manufacturer’s suggested retail price on these grips is $29.99. While the grips will be shown off at the SHOT Show in January, the grips are available from Ergo Grip immediately. Right now it looks like Ergo Grip is the only place you can get them. When they hit Amazon, I expect they will be a little cheaper. 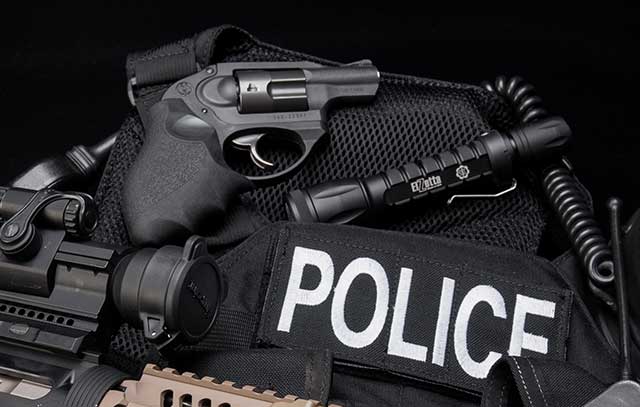 2 replies on “Delta Grip for the Ruger LCR”

Have the delta grip on my S&W 642, and they solve the problem of my trigger finger bumping my thumb during trigger squeeze. For my hand size they make the small snubbie easier to shoot. I’ve waiting on my LCR to arrive and I have the delta grips to match. I’ve wanted the LCR for awhile, and found one at a good price with pink Hoage grips – and those have to go anyway!