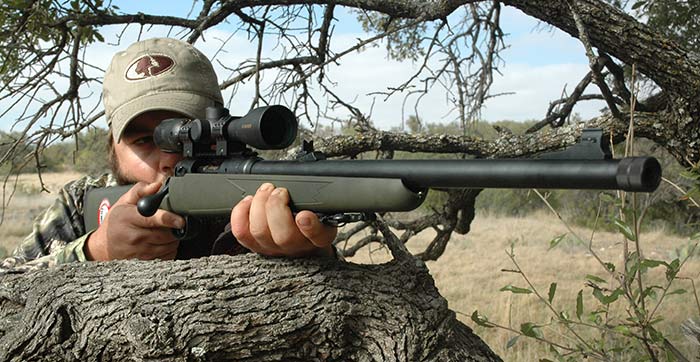 If you’ve already purchased one, please give us a range report in the comments section below. I’ve not had a chance to handle one of these and would love to get your opinions on it.

For the rest of you, let me quickly highlight some of the features and details of these new guns…

As mentioned, there are a total of six new models. Of those, half are part of the model 11 line, and the balance are in the model 16 line of rifles. Each has a specific niche that it has been designed for, such as hog hunting or bear hunting.

All rifles come with the famous AccuTrigger. AccuTriggers are user adjustable and are said by many to be one of the best triggers to be used on production rifles.

Two of the rifles, the Trophy Hunter XP models, come with a mounted scope. Inside the United States, the scopes are Nikon 3-9x 40, while a similar Weaver scope is used on export models. The 11 models have a matte black finish while the 16 have a stainless finish. Both use black synthetic stocks.

Fitted with an OD green synthetic stock and matte blued barrel, this rifle looks as good as it promises to shoot. Savage equipped it with an oversized bolt handle and open sights for fast, close shooting that is often the reality of hog hunting. The barrel is threaded for a suppressor if desired.

Specially designed for making humane kills at long ranges, this rifle features a great deal of enhancements to ensure rounds go where intended. Among some of its features are a stock with an adjustable cheekpiece and an adjustable muzzle brake.

As the name suggests, this rifle is built for those hitting the woods for some of the tougher game in North America. It comes with a synthetic stock that has a Mossy Oak Break-Up Infinity pattern. The stainless barrel is fluted and outfitted with an adjustable muzzle brake.

Called the Weather Warrior, the 16 FCSS rifle has a black synthetic stock and matte stainless metal. It is drilled and tapped for a scope. Additionally, it uses a detachable box magazine that holds four rounds of the 338 Federal ammunition. 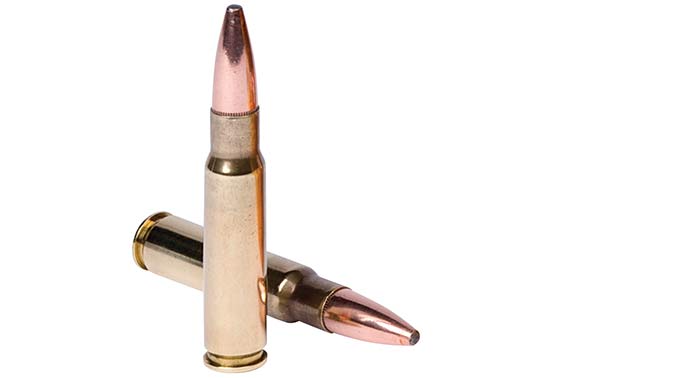 AppreciatedÂ for its big game capabilities, the 338 Federal is a thoroughly modern cartridge. Introduced in 2006, the number of rifles chambered for it have grown steadily and ammunition is readily available. Currently, there are seven different loads offered by Federal Premium.

In commercially made rounds, bullet weights range from 185 grains to 210 grains. Federal uses a mix of soft point, all copper and Nosler Partition bullets in the loads.Â The 338 Federal is not a Magnum round, but is essentially a necked-up .308 Win cartridge. This is what allows the guns to be short-action. 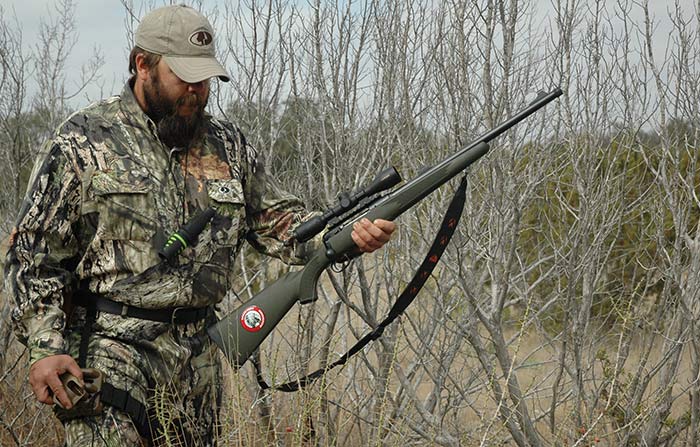 According to Savage Arms, all six of the rifles are now shipping to distributors. Those that have already placed orders should expect to see them arrive at your local gun shop very soon.

Pricing varies widely depending on the model. Here are the manufacturer’s suggested retail prices:

As you probably know, these prices are just suggestions. Typically, a local shop will sell them for less.

In a relatively quiet manner, Savage Arms has been racking up a number of very cool rifle releases recently. Earlier this year, Savage released the A17 – a semi-automatic 17 HMR rifle. This gun looks like it will beat out Remington and the other companies that were forced to recall their attempts at a semi-auto 17 HMR.

One reply on “Savage Rifles in 338 Federal”

I bought a Savage 16 fcss and have shot a couple of factory loads, accuracy was ok as factory ammo goes. Handloads were more accurate as usual. I will try them out on some white tail deer this fall and may take it to Colorado next fall on mule deer and elk. So for the 185 gr Barnes TTSX handloads seem to be very accurate.