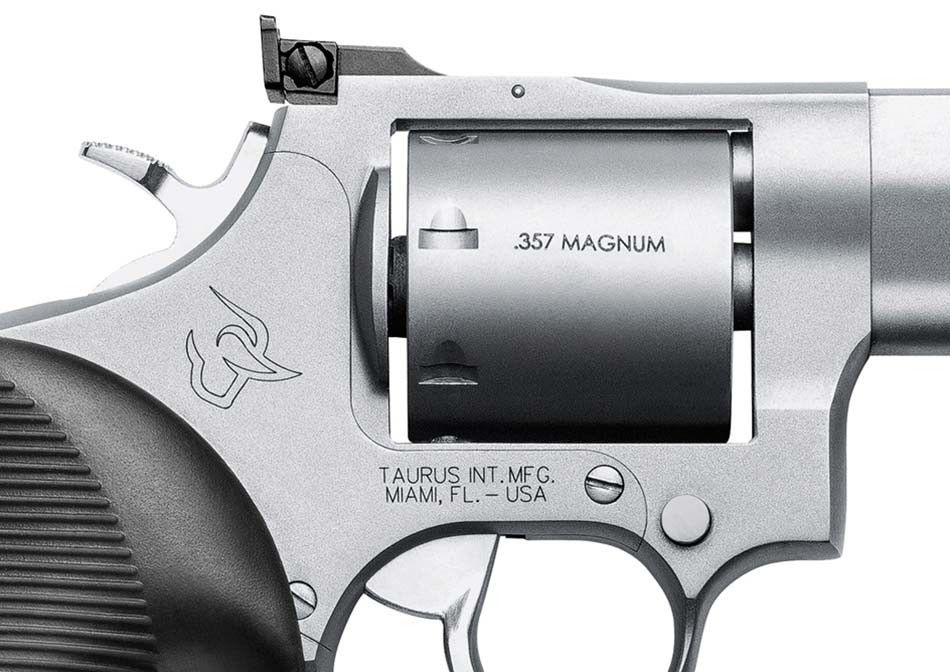 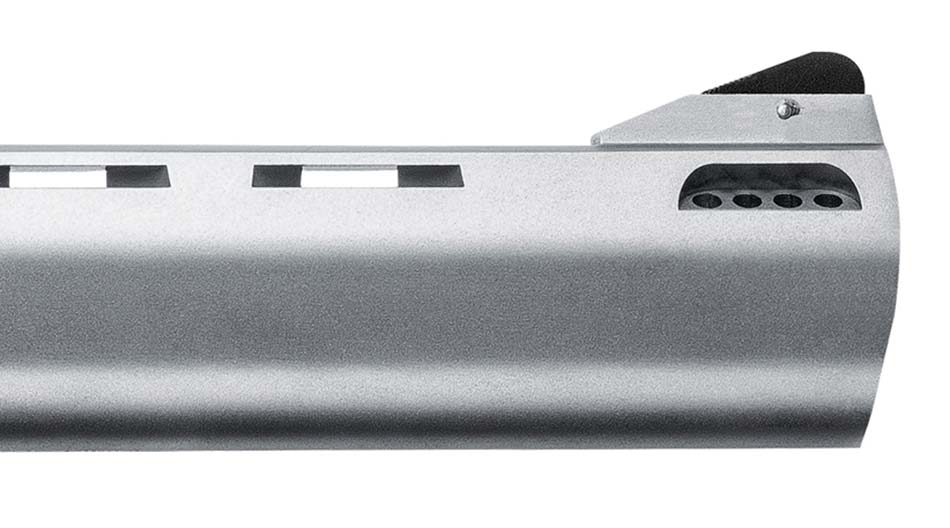 Bought one last month, flat black version. Shot it as both a 9 MM and 357Mag. Was very impressed by the accuracy of the 9mm with moon clips. Shot to point of aim with 9mm right out of the box. All rounds in the x ring under a quarter sized group ( 4 full loads ). Love the gun, but will be replacing the grips. Trigger got smother the more I shot it,l but isn’t bad as SA or DA.

A lot of negative comments re; the ported barrel on the 692.
If one needs to ever engage a bad guy at night the 8 ports may have an adverse effect on your night vision. Simply close your non dominant eye on your first shot then switch to weak non dominant eye on second shot if needed.
Remember problems hitting your target of choice is 90% shooter and 10% weapon.
Make your first round count and you wonâ€™t need to be concerned about taking a second attempt, hence the flash generated by the porting is a built in accuracy feature to tame the bite when using the .357 option.
I own the 3â€ version and used both options and the porting surely makes shooting the .357 a more pleasurable experience.

I have 2.5 inch barrel and love it, bought it in November 2020
I cant’t find anything to dislike about this one at at all