The forearm, folding buttstock, and distinctive translucent curved magazine are genuine Swiss products that give the SIG551-A1 its unique and original appearance. The upper and lower receivers are finished in a grey hard coat anodized finish that is similar to the original SG 550-series rifles. This rifle also offers ambidextrous controls.

The SIG551-A1 is chambered in 5.56 mm NATO and uses the original Swiss polymer magazines. These magazines can be attached together with molded-in connection points for quicker reloads, and easier detachments. 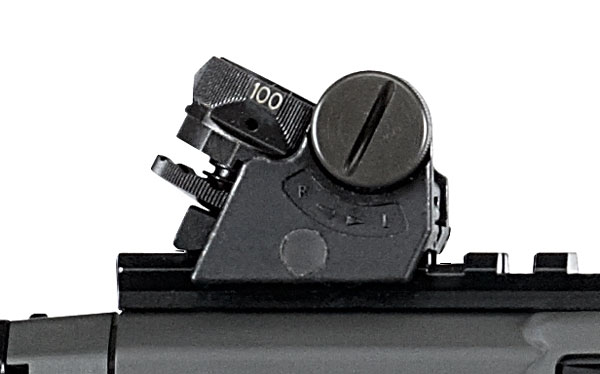 The top rail is an M1913 Picatinny style rail that allows the shooter their choice in optics. The rifle comes with a rotary diopter sight that is calibrated from CQB distances to 300 meters.

The SIG551-A1 has a 16â€ barrel with four grooves and a 1:7 rifling twist. The barrel is capped with the trademark 550-series flash suppressor.

SIG SAUER plans on releasing a short-barreled version from the factory SBR program in the near future. 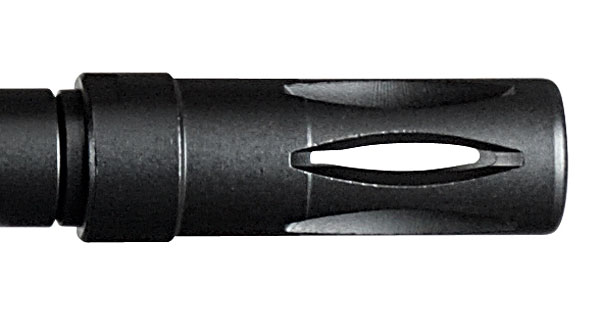 As is, the SIG551-A1 is marked to sell for $1856 in the Classic version, and $1989 in the SWAT version. The press release from SIG SAUER did not clarify the differences in the Classic and SWAT versions, but from the included photographs it appears the SWAT version will have a free-floating quad rail instead of the standard â€œclassicâ€ SIG fore grip. Weâ€™ll be seeking out the SIG booth at SHOT SHOW to find some answers. 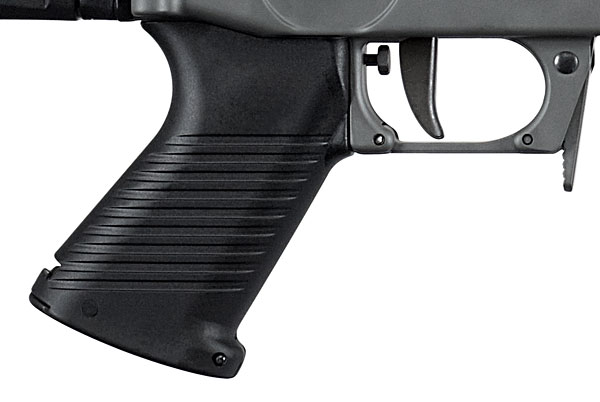 I have have owned many weapons but the firearm that I carry and trust my life with is my Sig P239. I’m in the market for a new Rifle and I have my eye on your Sig551. Please let me know when it will become available in Florida

Thanks for the comments Sandy. If I remember correctly, the Sig reps. said that the Sig551A1 should be available by summer time. I would also be interested in seeing how much the market brings the MSRP down. I wouldn’t be surprised if the 551A1 can be had for around $1500, which brings it into the same price range as many of the higher end, piston, AR-15 models.

Fantastic Weapon,But how can you bring this to India which is now biggest market in the world for licensed weapons and for the security forces in India……???????

Sorry, but I have not knowledge of the import laws of India. However, according the to Sig Sauer website, they are already providing firearms for the Indian NSG and various police forces.

If they’re already “in country” I would say that you should have a good chance of obtaining one, as long as your local laws allow it.

looks alot like the AK 74U to me. I would hope it shoots as well as the AK to.

There are some similarities to the AK-74U. I’m sure that anything made by Sig will shoot well. You have to look long and hard to find complaints about how Sigs shoot.