New rifles like the Skeli X11 are fun. Any time a gun manufacturer deviates from the mainstream, it causes the geek in me to take notice and try to get into the minds of the design team behind the weapon. At first blush, the new X11 promises a number of interesting things to examine and ponder.

END_OF_DOCUMENT_TOKEN_TO_BE_REPLACED

Looking for a variable-power, high-quality scope for your AR-15?  Consider the Mark AR series of rifle scopes from Leupold.  These scopes offer extremely clear optics, excellent magnification and the durability you need when taking a rifle into the field.

I had a chance to test a Leupold Mark AR 1.5-4×20 with the company’s integrated mounting system recently, and I have been pleased with its performance.

END_OF_DOCUMENT_TOKEN_TO_BE_REPLACED 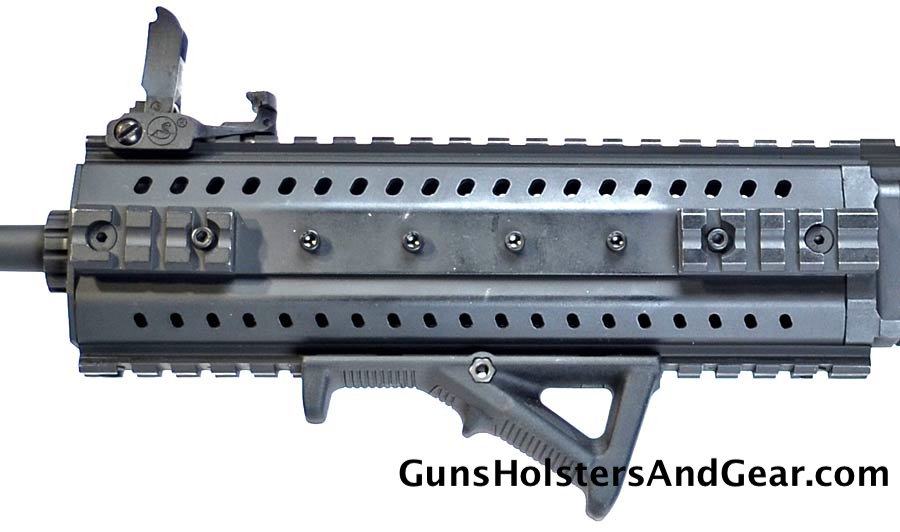 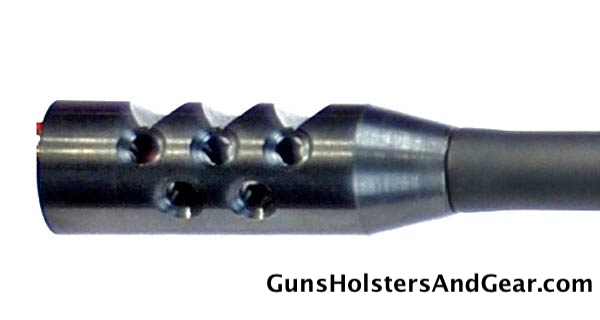 END_OF_DOCUMENT_TOKEN_TO_BE_REPLACED

Ruger announced a new piston-driven AR-15 rifle: the Ruger SR-556. Â Announced at the NRA convention, the SR-556 is a completely new line for Ruger, and part of an obvious effort to redefine the company.

The SR-556 has a host of quality features, the most significant of which is the two-stage piston system. Â But, in a market that seems to have an overwhelming number of AR-15 makers, will the SR-556 be interesting enough to survive?

The “black rifle” market is clearly hot, as AR-15’s have been selling extremely well throughout the United States. Â Some manufacturers have stated that orders are backlogged six months or more. Â Bringing a new AR-style gun into the market now may be good timing for Ruger, as a scarcity of all AR rifles may push more customers intoÂ their rifles.