It looks like yet another Hollywood remake is rolling off the line. Â This time it is Total Recall. Â Watching the trailer I spotted a few different guns that I thought were interesting: Â the Chiappa Rhino and the KRISS Vector TDI.

The Rhino has that cyberpunk, retro-future look that seems to fit the mood of the new Total Recall. 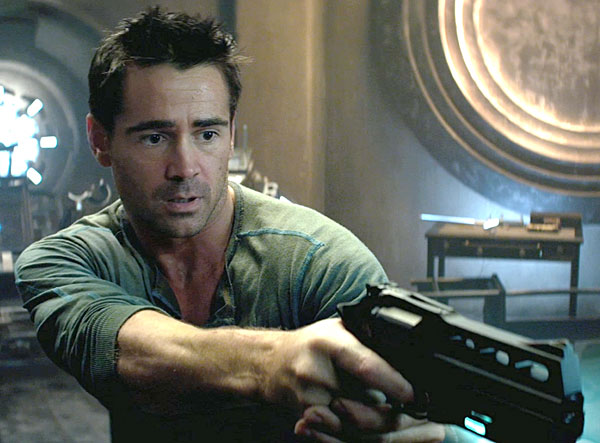 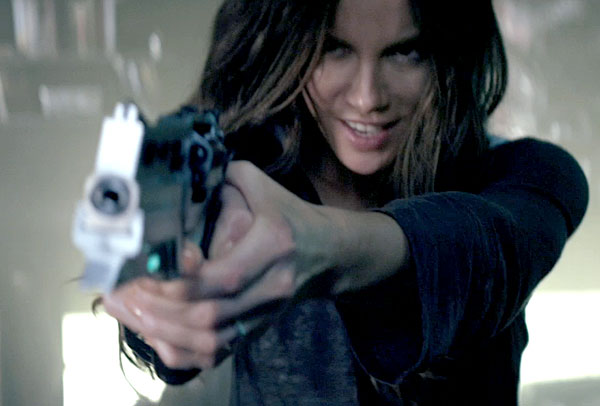 From the trailer, it appear the KRISS TDI is the standard subgun for all of the tactical teams. Â I guess that means that Robb “Pantsless” Allen makes police chief in some weird, “Spock is evil” alternate universe. 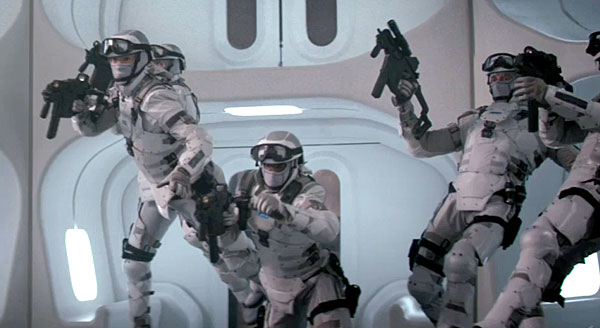 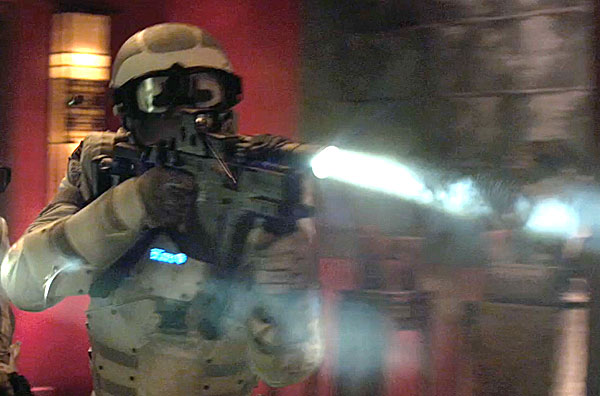 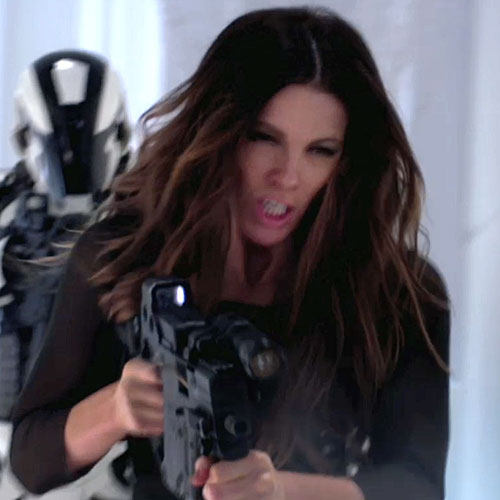 I do wonder what these TDI’s are chambered in, as that doesn’t look like a .45 ACP case. Â Maybe future TDI subguns will be chambered in .300 BLK?

Oh, and there are a few SIG pistols: 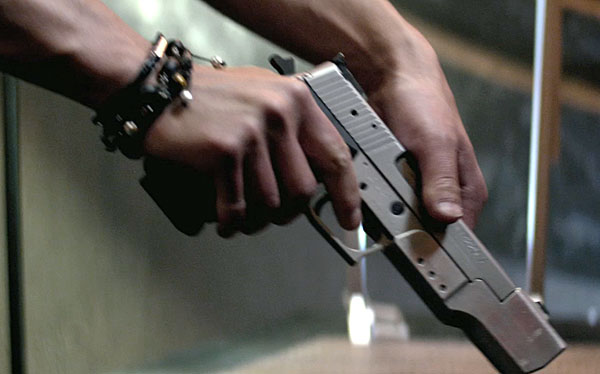 Those were the only guns I spotted in the new trailer; there may be others in the full movie.

7 replies on “Guns of Total Recall”

[…] Guns of Total RecallÂ – by Richard at Guns Holsters and Gear […]

During the scene where he enters the freeway/highway area with the hovering cars, he drops what is quite apparently a Smith & Wesson M&P series polymer pistol. Not seen in the credits, but being a gun fanatic I spotted it the instant I saw it.