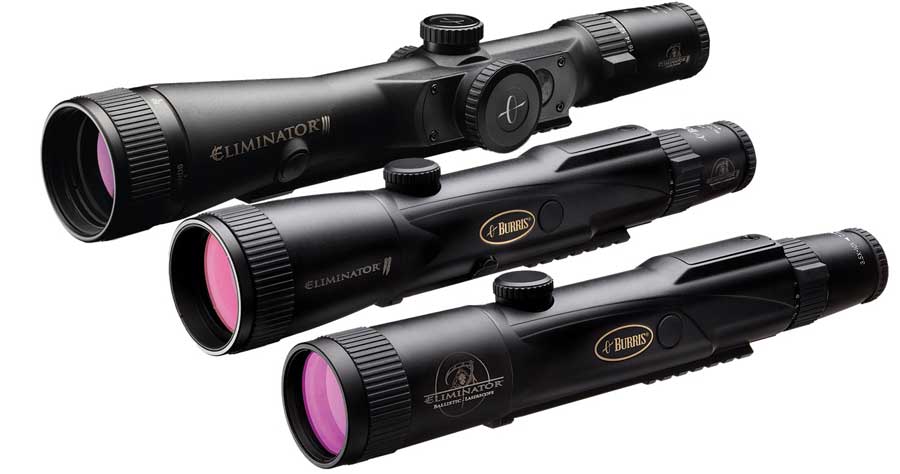 Burris is now shipping the Eliminator II and Eliminator III LaserScopes to dealers.  The scopes are an extension of the original Eliminator LaserScope that use an automated trajectory compensation system to help improve shooter accuracy. 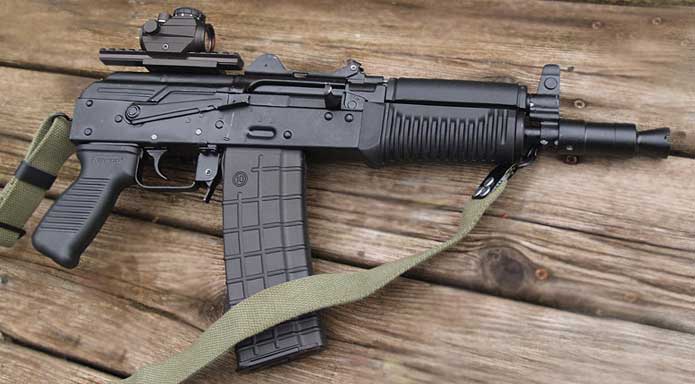 Arsenal is now selling the Bulgarian SLR-106UR pistol that is chambered in 5.56 NATO.  The semi-auto firearm is classified as a pistol, not as a short barrel rifle (SBR), so no crazy ATF tax stamps needed.  However, the gun has an AKS-74U style rear block for conversion to a SBR if so desired.  Just get your permission slip from the Feds first.

Arsenal states the SLR-106UR is specifically designed for the short barrel pistol configuration, so no worries about reliability.  Also, the pistol comes with a factory-installed Picatinny rail mount for the addition of glass.

Without a shoulder stock, the gun will put a lot of stress on the pistol grip.  Arsenal states the pistol grip base has been reinforced for additional strength.  The grip, by the way, is a SAW-style polymer grip.

The stocks are all made in the United States.  MSRP is $109.99.  Get more information on these stocks here. 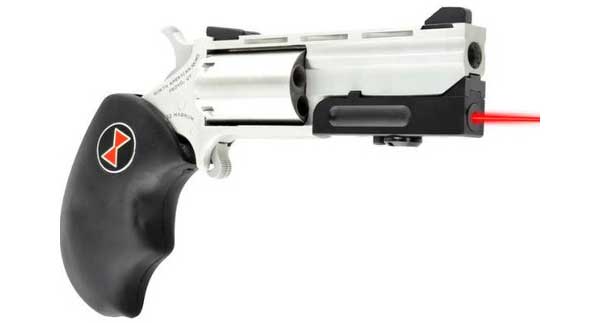 The Venom laser mounts under the revolver’s barrel by removing the factory cylinder pin and putting the laser in its place.  A special LaserLyte pin then holds both the laser and cylinder in place.  MSRP is $159.95.