The SAR 357 is a revolver made by Sarsilmaz and chambered for the .357 Magnum cartridge.  The handgun bears a resemblance to the classic Smith & Wesson revolvers and has several features like the Smith guns.

I had a chance to get a feel for one at the SAR Arms exhibit at the 2013 SHOT Show.  The sales staff was busy with many other customers, so I did not get a chance to draw out a lof of details about this pistol, but what I know I will share here.

SAR Arms is name being used to import the guns into the United States.  The company’s full name in the home country of Turkey is Sarsilmaz.  The company has more than 100 years of firearms manufacturing experience and is owned today by the same family who founded Sarsilmaz in 1880. 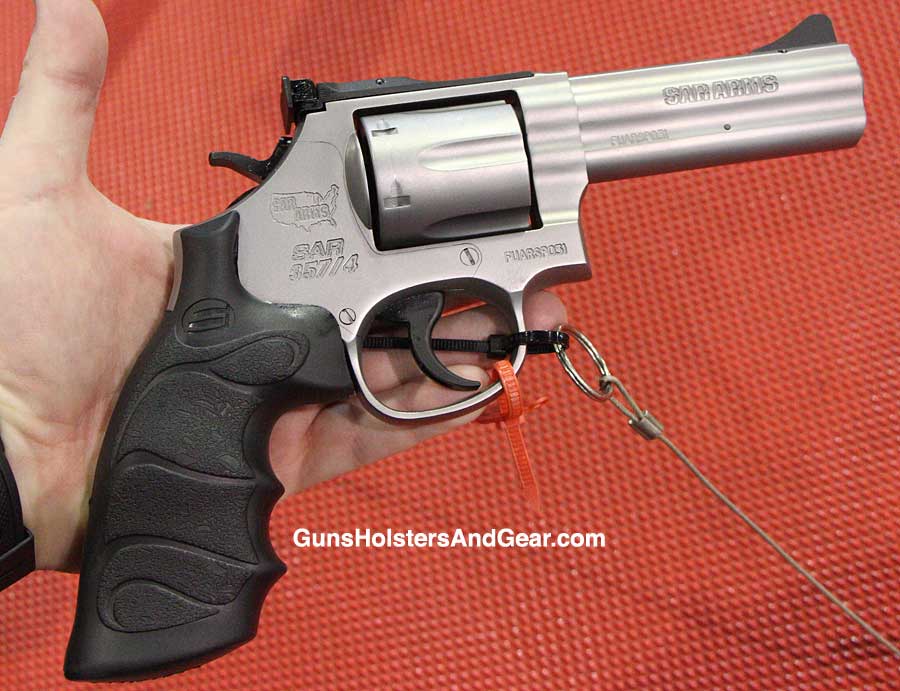 The SAR 357 is one of several handguns produced by SAR Arms.  The guns can be had in a black-finished alloy forged steel or in a satin finished forged stainless steel.  Both guns can be bought with a 2.5″, 4″ or 6″ barrel.  The model I held had a 4″ barrel, and while the weight (a little more than 40 ounces) was not insubstantial, it was not so heavy as to prevent me from wanting to shoot it.  Besides, the weight will help absorb the recoil from Magnum loads.

The cylinder holds six rounds and swings open to the left.  The cylinder release works like a Smith & Wesson by pushing forward.  The barrel has a full-length underlug that also shouds the ejection rod. 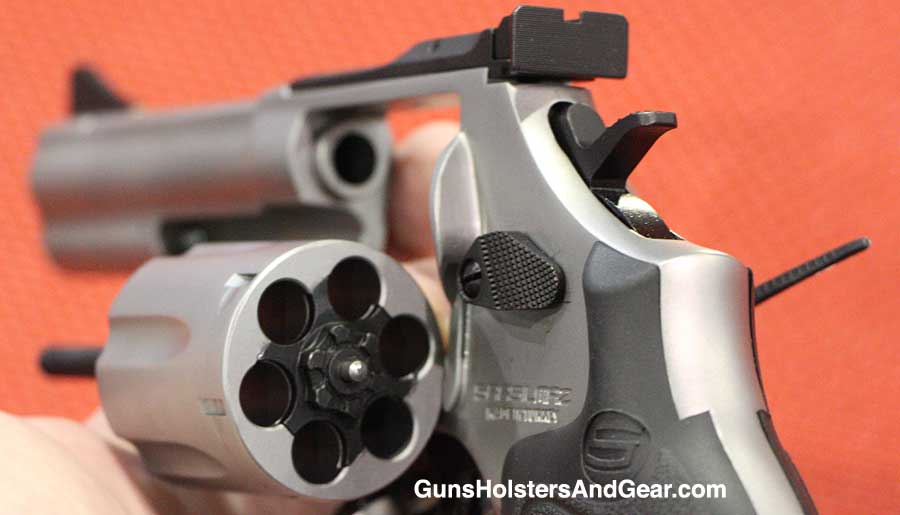 The double action trigger pull on the display model was very smooth.  I wasn’t sure what to expect from the trigger pull, but I was pleasantly surprised at how nice it was. 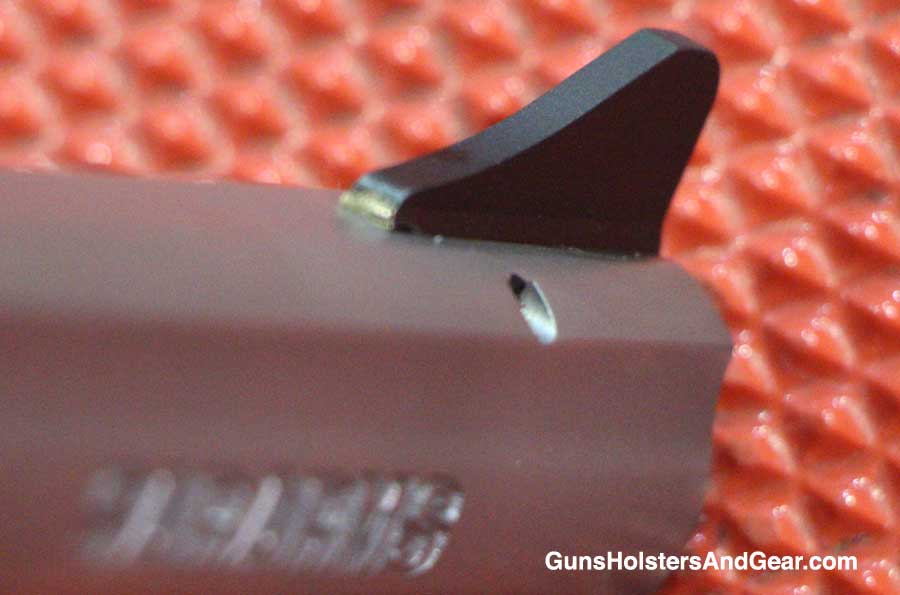 I should note that Sarsilmaz has in its Turkish catalog the SR 38 revolver.  The name is a little misleading as the gun is actually chambered for the .357 Magnum.  It appears that the SAR 357 and the SR38 are the same gun, just re-branded for the US market.

At this time, I do not have an MSRP to share with you.  When one becomes known to me, I will update this page with the information. 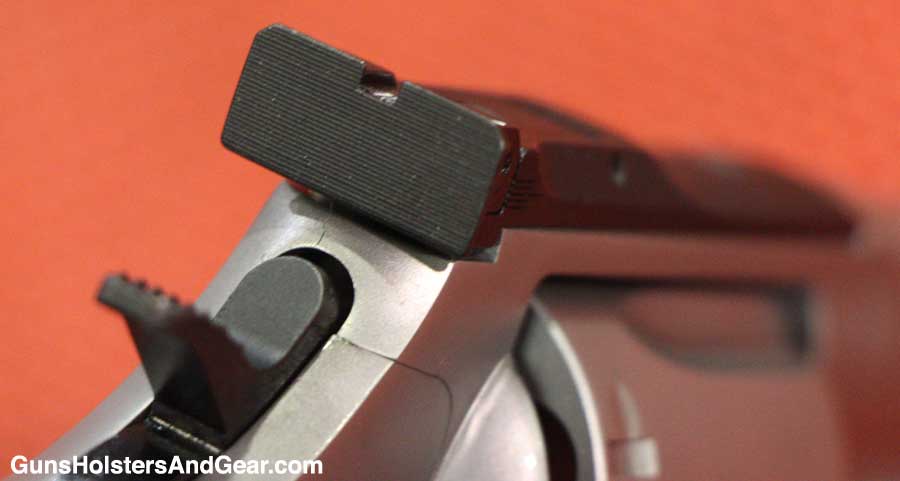 They should have made it at least 7 shot.

Really? I don’t think even S&W makes it in a 7-round. That would make the walls much too thin and a magnum round would blow chunks of it into your forehead!

[…] company also makes revolver chambered for the .357 Magnum.  Called the SAR 357 in the United States, the same gun is called the SAR 38 in other areas of the […]

Mike, I agree with you. I love that thick chamber wall. Better be safe than sorry.