The nine new loads cover seven of the most popular hunting cartridges, both short and long action rounds. Â The rounds are not yet listed on the Remington website, but the details are listed below.

According to Remington, a shooter derives the following benefits from the new HyperSonic loads: 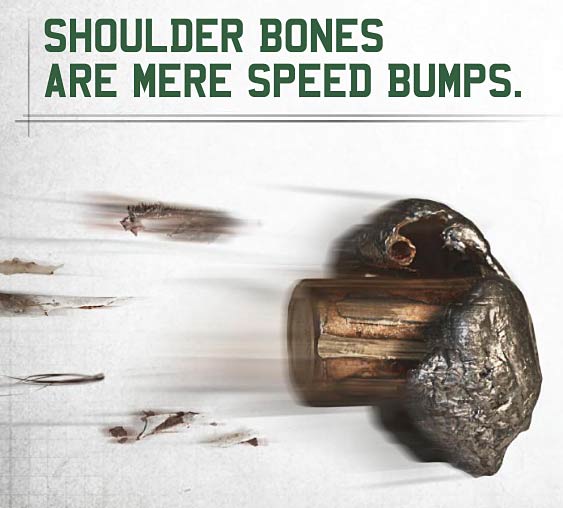 The cartridges use a proprietary powder that allows Remington to increase velocities without exceeding the SAAMI pressure limits. Â Essentially the same thing was achieved by Hornady a few years back in the Superformance line of rifle cartridges. Â The Hornady Superformance line claimed velocity increases of 100-200 fps over conventional loads.

Comparing the new Remington HyperSonic to the Hornady Superformance, the Hornady line is much more extensive, with 74 loads across many calibers. Â Also, the HyperSonic ammunition seems to be slightly slower than the Hornady loads on most comprable bullet weights in caliber. 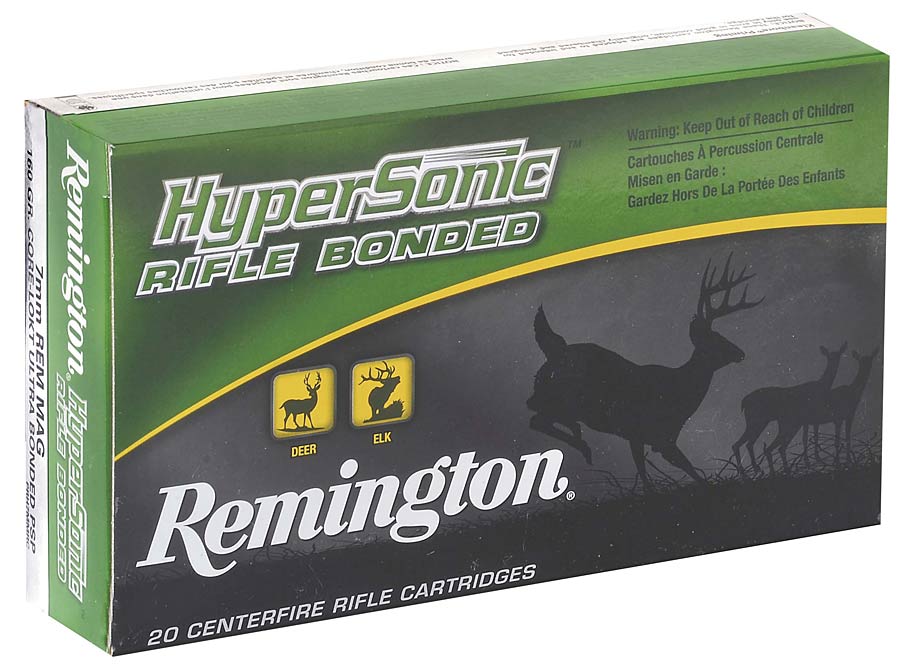 For example, the .270 Win 140 grain load in Remington makes for 2973 fps, while the same bullet weight load in the Hornady Superformance line has a stated muzzle velocity of 3090 fps. Â There are other factors that play into why one load is faster than another, but when boasting speed as your selling point, you should be able to stand up to already existing lines of products. Â In fairness, the Remington .30-06 180 gr did edge out the Hornady load by 12 fps.

If the target is so far away that you can’t keep the round in that 8″ circle without having to move that crosshair out of the target area, you might want to consider whether you should be taking that shot at all. 200fps isn’t going to change that range enough to matter.

Will someone tell me why the Remington 750 Woodsmaster 308, that I own, will rarely fire 4 loads with out jamming? I’ve fire 75+ rounds through it, from PMC, to Federal to Remington. 150 gn to 180 gn. Doesn’t seem to matter and it can be 1st or fourth round or any where in between. It won’t cycle everytime? It really has a hard time with NATO 762X51 rounds.