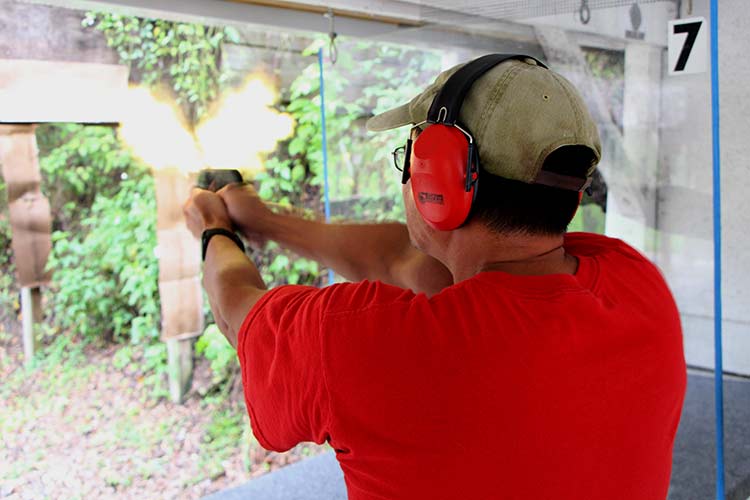 I wanted to let everyone know about some of the recent reviews and resource articles I have posted on the site. Also, I’ve updated a number of reviews with additional information in case those are of interest to you.

As I made mention of in my last site update, I am working on providing the best reviews available on the internet. This requires I spend less time posting about every small gun and gear announcement as I am putting more time in on the range, behind the camera and at the keyboard.

Right now I have about two dozen gun and gear reviews in various stages of completion. Sometimes I run into an issue and have to send an item back to a manufacturer for repair (which I always describe in the review) or problems with getting range time set up to work with a model or photographer. As I am able to complete these, I get them onto the site.

I am also preparing the site for a move to a new server. The current dedicated server I use now is underpowered and the hosting company has been a huge disappointment to work with. Finding the right hosting company has been a bit of a challenge since so many of them are either just resellers or owned by the same folks who run my current host. However, I hope to have this resolved this month and will roll out some performance tweaks soon after.