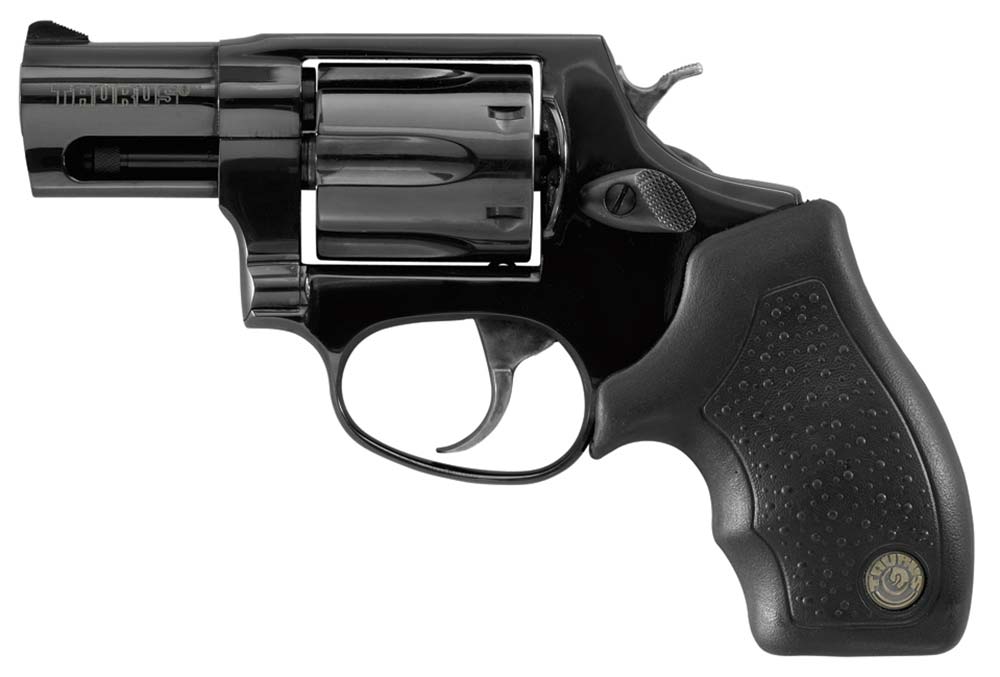 5 replies on “Rumors of New Taurus Revolvers for 2018”

Will Taurus be producing the Model # 590 Tracker in their New Facility in Georgia? If so I’m ready to buy it and I know many others that are waiting to buy it also. Thank You;