I continue to be impressed by the quality of Elite Survival Systems products, and I hope to relate why in this ESS Guardian EDC backpack review.

I needed a low-profile backpack to carry all of my gear. I relied on another backpack for many years. While I was happy with its performance, it didn’t exactly blend into most environments.

END_OF_DOCUMENT_TOKEN_TO_BE_REPLACED

Got a Springfield Hellcat you want to squeeze every bit of performance possible out of?

I recommend taking a look at the Action Enhancement Trigger from Apex Tactical Specialties. This user-installable kit promises to retain all of the safety of the stock trigger while improving the break, pull and reset.

END_OF_DOCUMENT_TOKEN_TO_BE_REPLACED 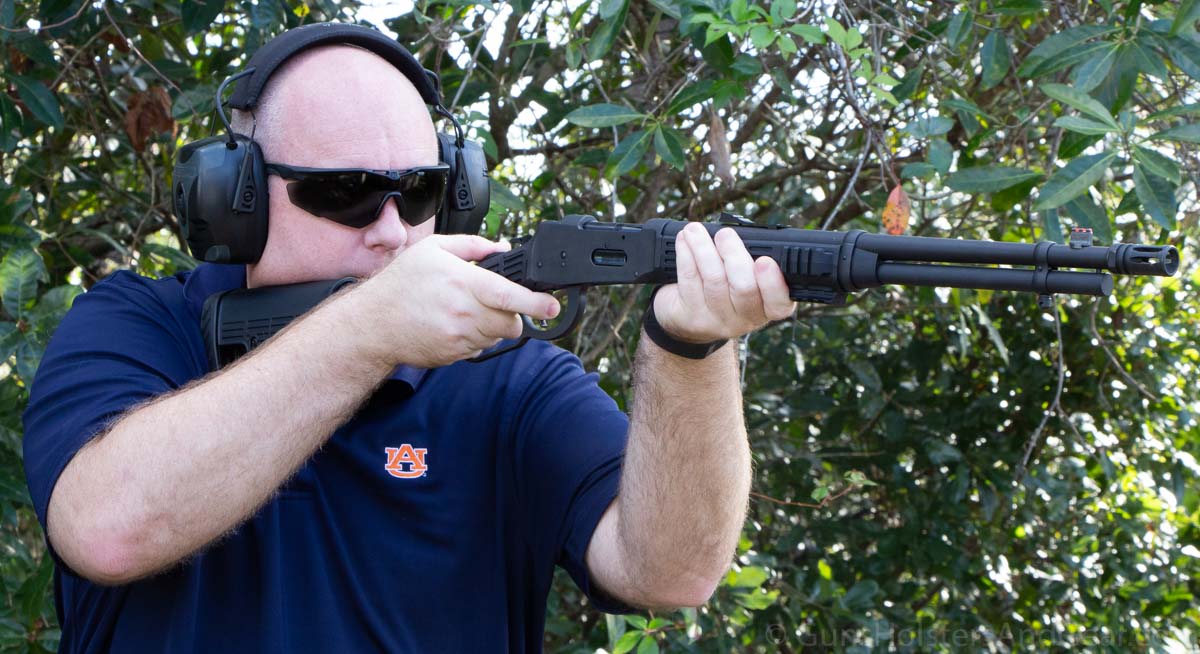 Even so,Â I’m sorry to say that my first impression of the 464 SPX was that Mossberg jumped the shark with the tactical gear. Since I’ve had time with it, I’ve changed my tune. 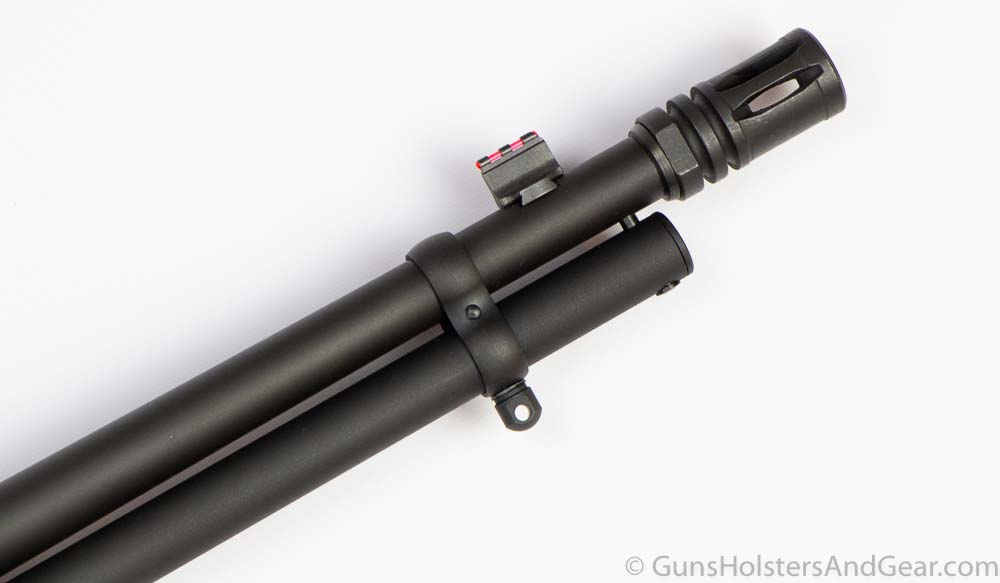 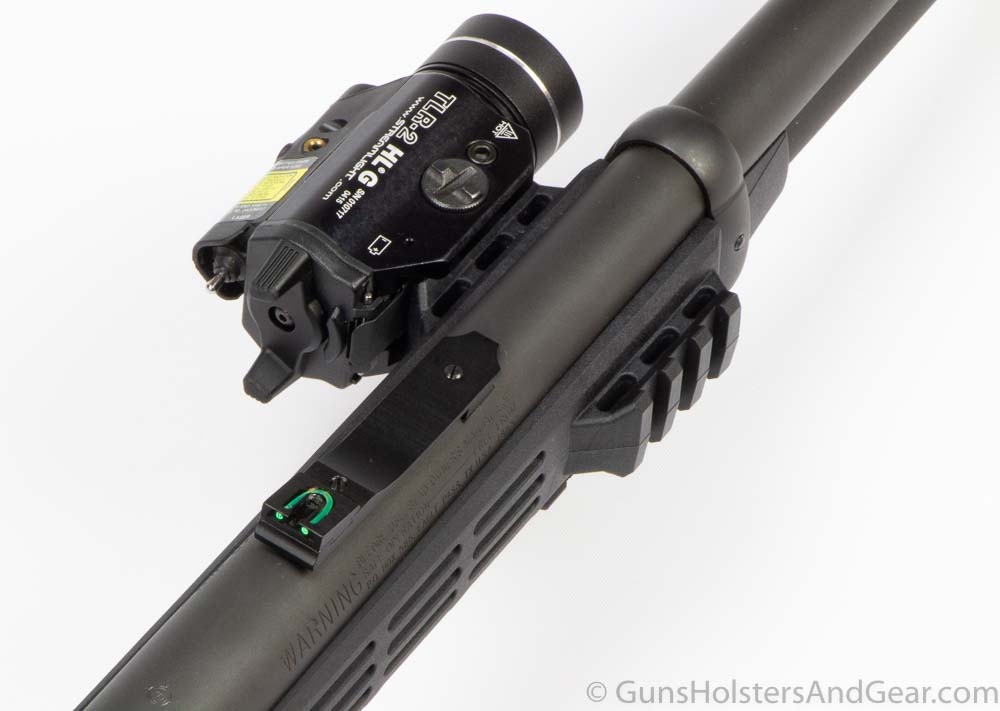 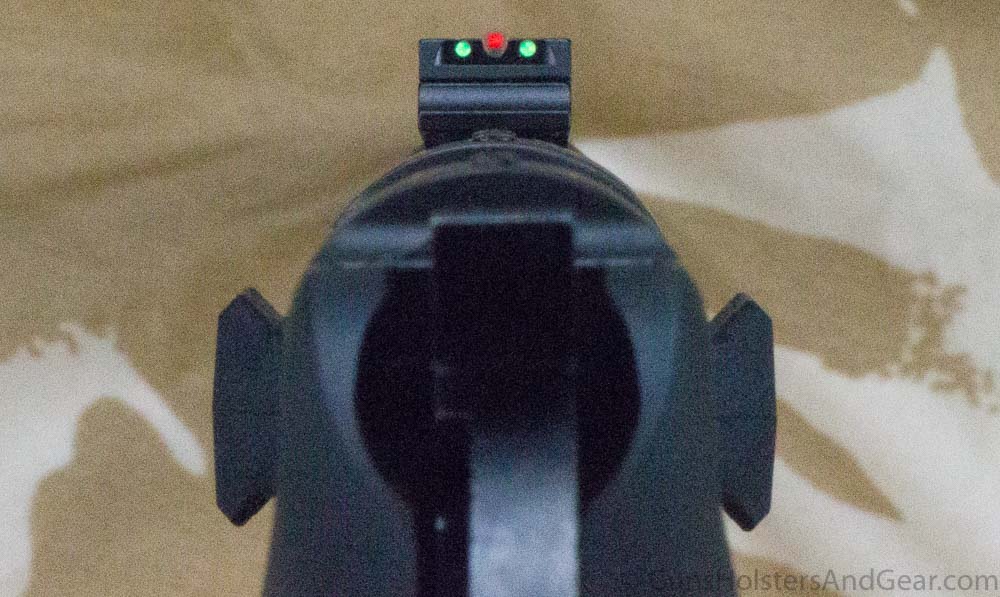 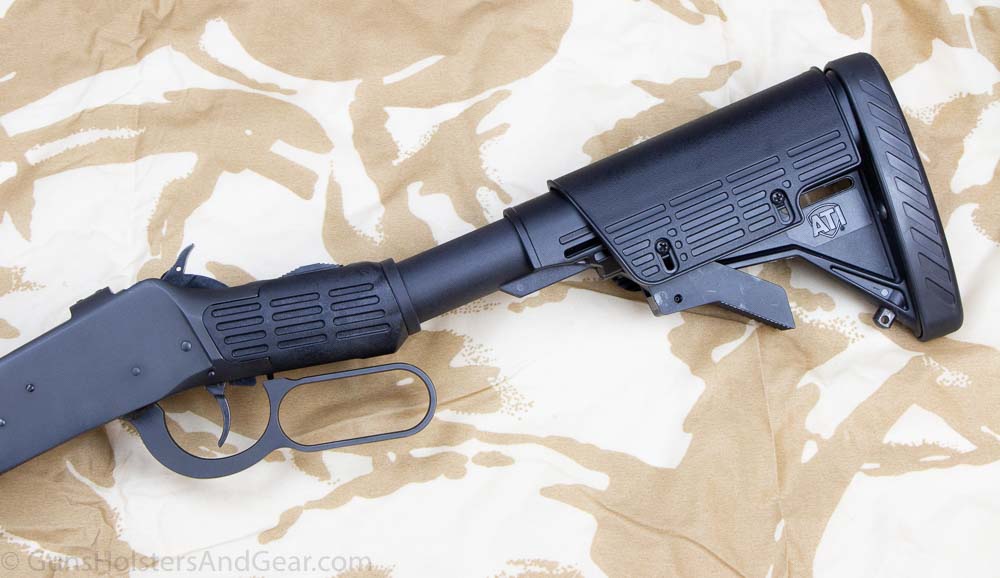 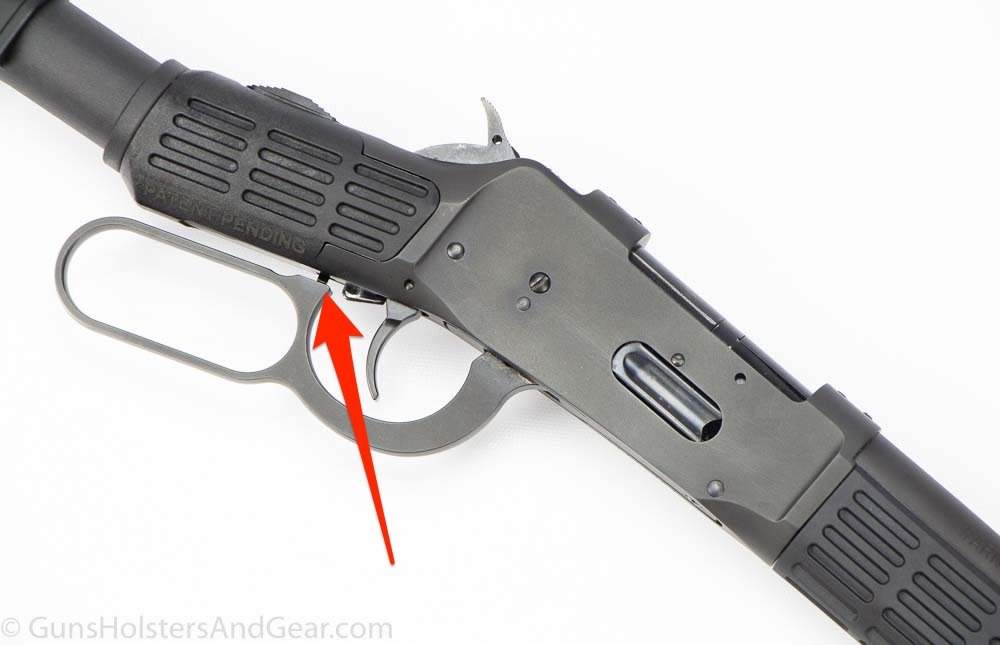 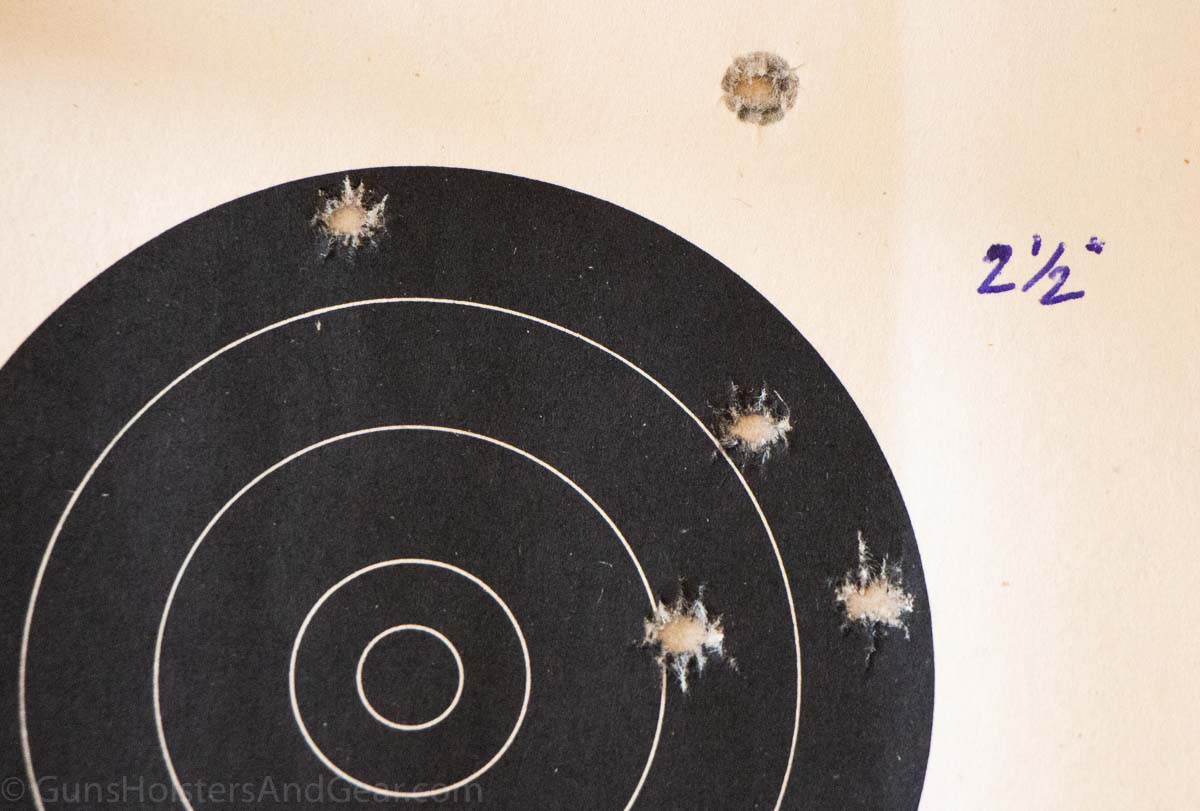 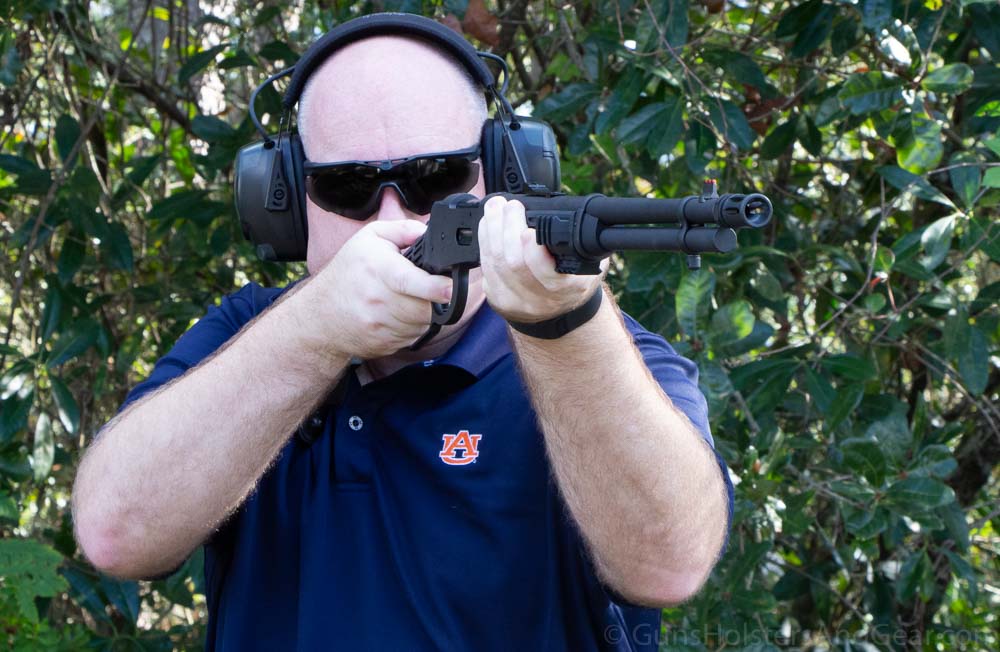 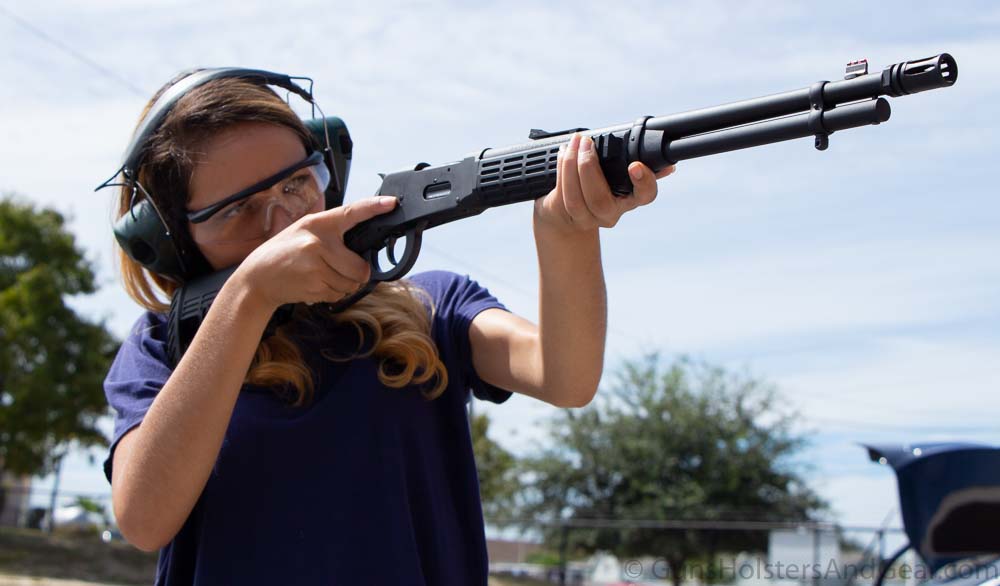